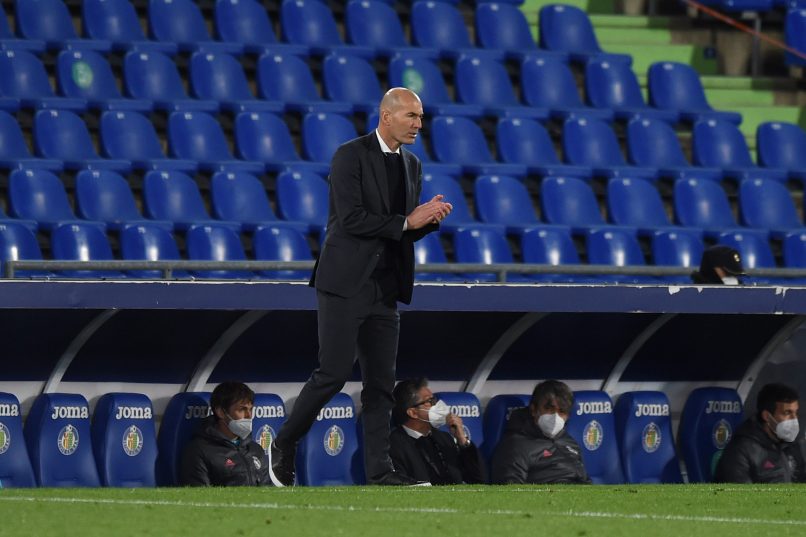 The Parisian report tonight that ZinÃ©dine Zidane has been identified as the top choice for Qatari owners of Paris Saint-Germain, should current manager Mauricio Pochettino leave the club.

The French legend and former Real Madrid coach has long enjoyed cordial relations with the Gulf State through the Qatari Investment Fund (QSI), after being appointed ambassador for the country’s World Cup bid in 2010. Zidane himself would continue to indicate in 2019 that he was paid â‚¬ 3m for supporting the campaign.

Zidane has been approached in recent months by the club, at least on one occasion according to The Parisian. The World Cup winner would arrive in a squad in which he knows many players – Keylor Navas, Ãngel Di MarÃ­a and Sergio Ramos – and has the respect of Kylian MbappÃ©, potentially becoming a key factor in the forward’s decision. ‘to go ahead or not.

The Ballon d’Or winner is looking to return to the sidelines after leaving Real Madrid last June. His name has been linked to the France squad, although there is no guarantee that he will succeed Didier Deschamps after the 2022 World Cup. Instead, Zidane would rather not miss the opportunity to manage another big club.

He has reportedly already turned down Manchester United after being approached, but would be tempted by Paris Saint-Germain – even though his family’s attachment to Marseille worries him on his part, before embarking on a job in the capital.