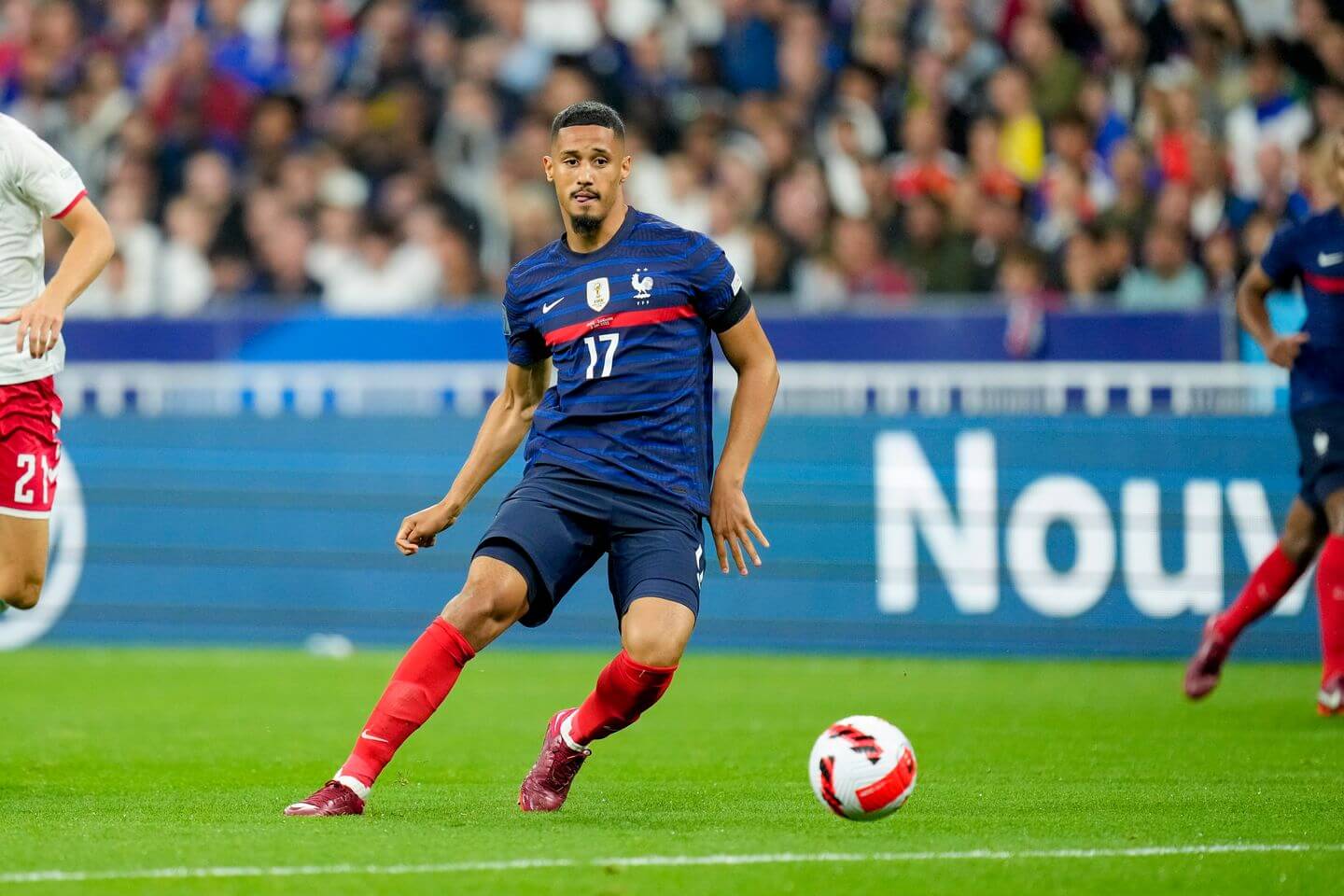 Arsenal defender William Saliba has confirmed he will return to north London after his loan spell at Marseille to fight for a place alongside Mikel Arteta.

The 21-year-old hasn’t made an appearance for the Gunners senior side since arriving from Saint-Etienne for £27million in 2019.

But he played for Marseille in 2021-22, winning Ligue 1 Young Player of the Year, helping the club to second in the league and earning his first caps for France.

Speaking about his future at the Emirates, Saliba – who has also been on loan at Saint-Etienne and Nice – told Telefoot: “I belong to Arsenal, I have two more years left.

“I will be back with Arsenal. I haven’t played any games and I still want to show them my real face and have the chance to play for these fans and this great club.

“But it’s not just up to me. In any case, leaving like that would be a shame.

Last month, Arteta announced his intention to use Saliba next season.

“He has to come back,” Arteta told RMC Sport. “He has the experience and the environment to be competitive for us.

“If he had stayed with us this year, with one Premier League game a week with Ben White and Gabriel, he wouldn’t have had half the playing time he had at Marseille, that’s for sure.

“For his growth and what he can do next year, it wouldn’t have been good. William wasn’t with us because he wouldn’t have had the necessary time on the pitch to gain experience That’s all, there’s nothing else.

Saliba featured in France’s 2-1 loss to Denmark on Friday night, replacing Raphael Varane after the Manchester United defender was injured.

Motley Fool: a leader in logistics