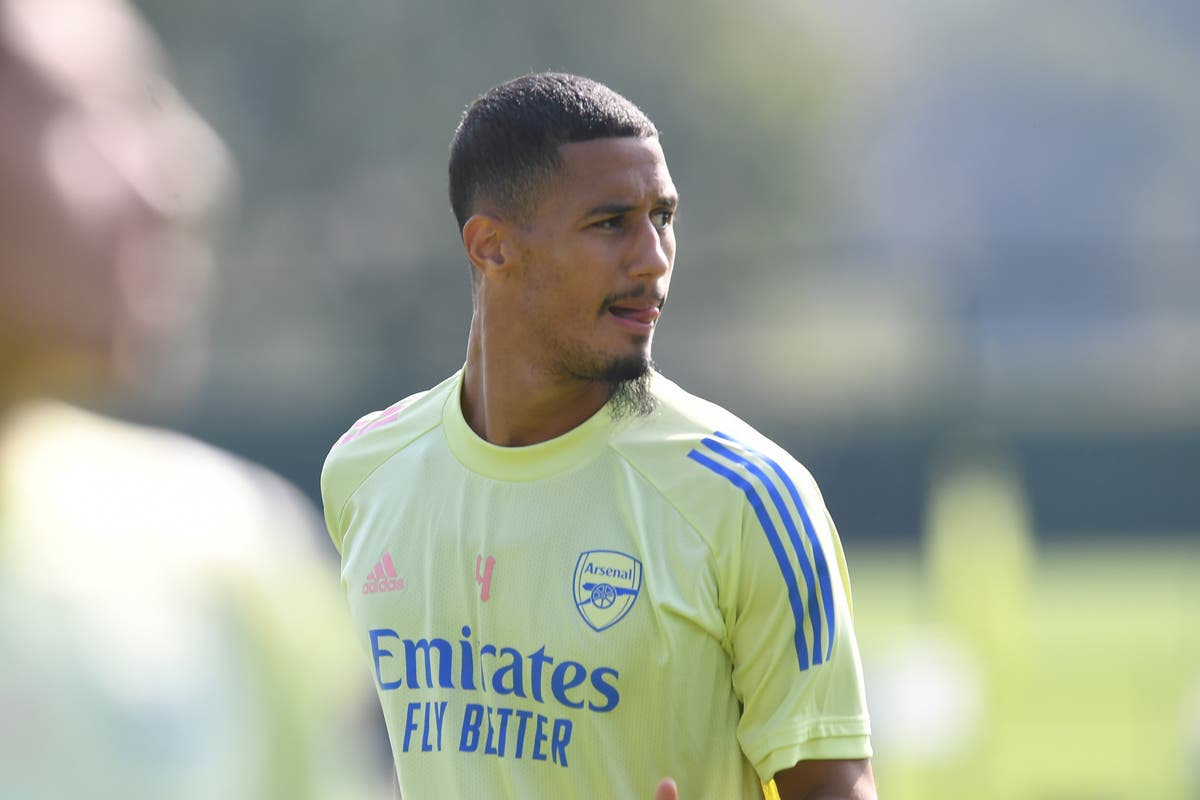 William Saliba among Arsenal returnees as pre-season preparation ramps up

illiam Saliba was among a number of internationals who returned to Arsenal on Monday to begin their pre-season preparations.

The Frenchman, who will have the chance to win in the first team, has never played a senior match for the club despite arriving from St Etienne in the summer of 2019.

Such was Saliba’s level of form while on loan at Nice and Marseille, however, the centre-back gained international recognition with the senior France squad, earning five caps in that calendar year alone.

With a lack of depth seen as one of the main reasons Mikel Arteta’s side saw their Champions League challenge crumble towards the end of last season, the idea of ​​bringing in a French international defender in the team is exciting.

Saliba’s return provides another option in defense while Arteta’s attacking line has been strengthened following the £45m signing of Gabriel Jesus from Manchester City. Despite running out of first-team minutes at the Emirates Stadium, the player himself has pledged to show the fans ‘my real face’ and relish the chance to ‘play for this great club’.

The pre-season is off to a good start for Arsenal after their 5-3 win over German second division side Nuremberg on Thursday and the team will travel to the United States for matches against Everton, Orlando City and Chelsea.

A flood of ideas