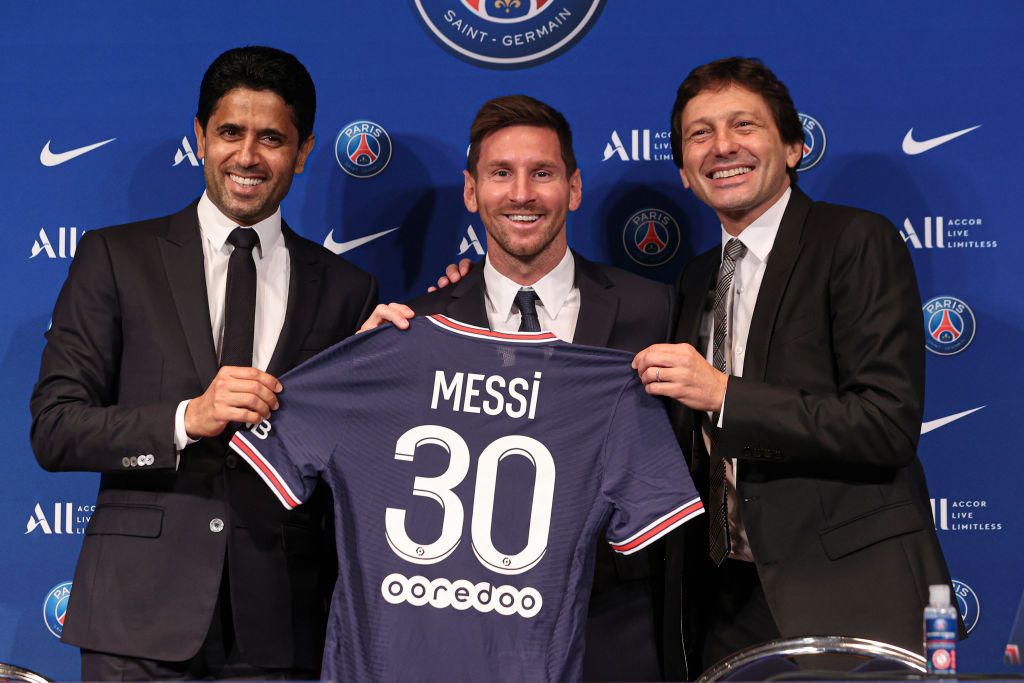 Who owns PSG? Everything you need to know about the Qatari bosses of Paris Saint-Germain

PSG have never been this goliath of European football.

The club was founded in 1970, after players like Real Madrid, AC Milan and Manchester United won their first European Cups. Traditionally, the Parisians have never been a superpower in their own country either, with Saint-Etienne, Lyon and Marseille all enjoying dominance at one point or another.

But over the past decade the club have risen to the top of the game. Consistent success in Ligue 1 has been married to ubiquity in the later rounds of the Champions League – and it’s all thanks to the owners.

Qatar Sports Investments – or QSi – bought Paris Saint-Germain in 2011. QSi is a subsidiary of Qatar Investment Authority (QIA) – and it is the state-run sovereign wealth fund in Qatar. That’s why you’ll sometimes hear PSG labeled as state-backed, like UAE-affiliated Manchester City and Saudi-affiliated Newcastle United.

The charismatic president at the center of it all is Nasser Al-Khelaifi. An economics graduate from Qatar, Al-Khelaifi pursued a career in professional tennis before going into business and is also chairman of beIN Media Group, the Qatari television network that broadcast the Champions League.

Adel Mohammed Tayyeb Mustafawi is the vice chairman of QSi and holds senior positions within the Qatari banking industry. The other three members of the group’s board of directors are Yousif Mohammed Al-Obaidli, Mohammad Abdulaziz Al-Subaie and Sophie Jordan. All three are also on the beIN board.

TALENT FIFA 22: The 150 best wonderkids in the game

Kylian Mbappé, his complicated relationship with Paris and a showdown with his dream club – The Athletic