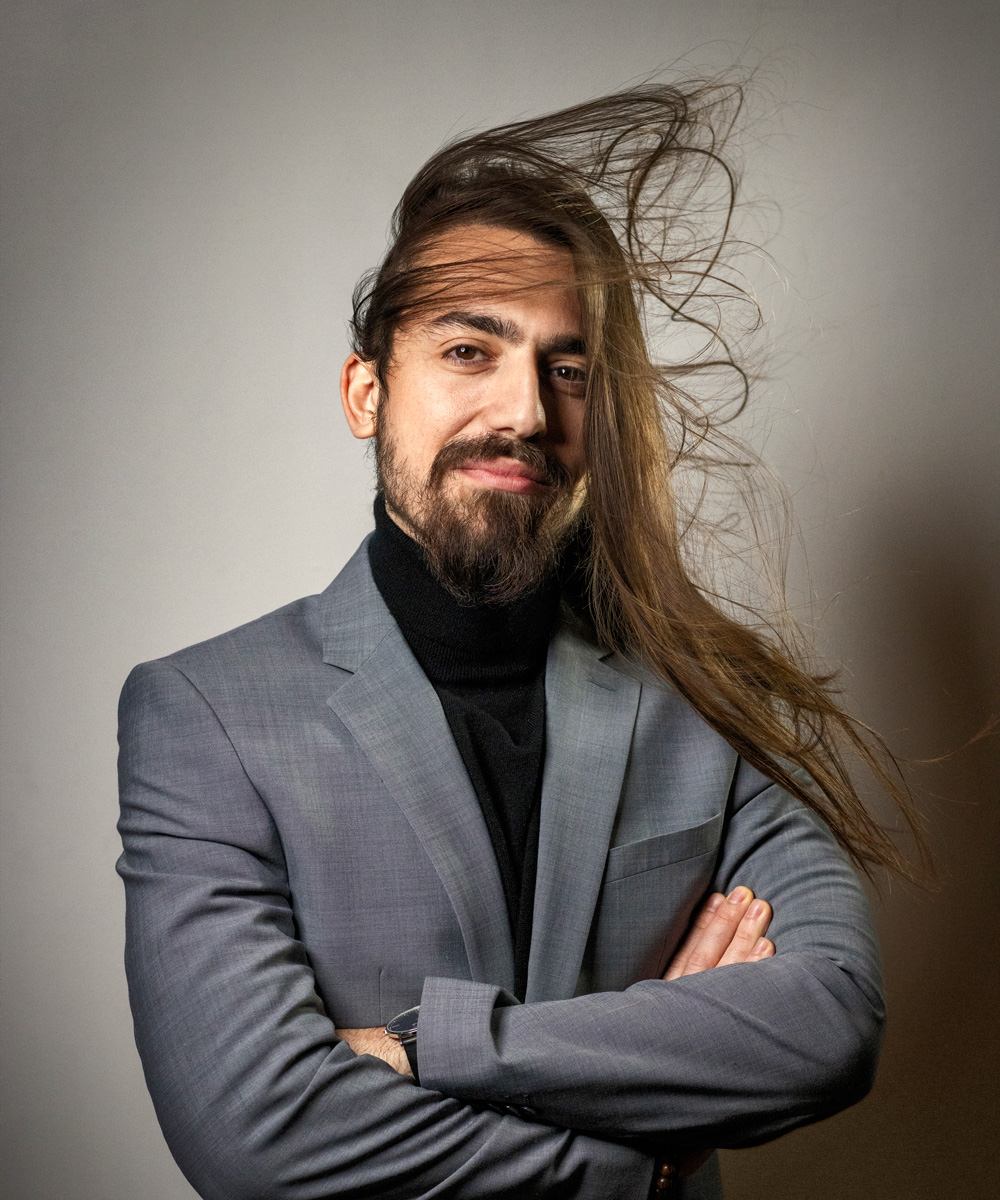 The Kansas City pianist and songwriter, along with drummer Tyree Johnson, is set to release the first full-length studio album from their jazz-fusion combo, Everyday Strangers

Along with Chicago, New Orleans and New York, Kansas City has a long and distinguished jazz tradition that has encompassed performers from saxophonist Charlie Parker to vocalist Kevin Mahogany. And countless musicians have sought to be part of this musical heritage.

Among them is pianist and composer Vincent Orsolini, a native of San Francisco who grew up in the south of France, a country with impressive jazz credentials. Since arriving in Kansas City six years ago, Orsolini has embraced the jazz community and pursued a number of projects, including the jazz-fusion combo Everyday Strangers in collaboration with drummer Tyree Johnson.

After graduating as a sound engineer in Marseille, Orsolini decided to move to America. And he soon realized that Kansas City could be his kind of town.

“I firmly believe that Kansas City is this hidden gem in the middle of the United States that is completely underrated. I didn’t expect to find what I found: the real deep human connections I was able to make through my music.

Everyday Strangers, he says, takes on a different form “depending on the gig, and on the location. It’s a growing roster – a platform not just for Kansas City musicians, but for out-of-town musicians. Orsolini describes himself and Johnson as “the nucleus and nucleus of the band”, which has become increasingly popular – including gigs at the Blue Room, the Gem Theater and the Mutual Musicians Foundation.

“Tyree is from Kansas City and he has an incredibly rich jazz background in Kansas City,” Orsolini said. “And I bring some of my culture” – particularly the influence of her roots in France and on the west coast – “into the equation as well. So it’s this incredible melting pot of cultures.

Indeed, experimentation and openness to music from all spheres are the key to the evolution of the sound of Everyday Strangers.

The combo is likely to expand its fan base with the release of its first full-length studio album, produced, recorded and mastered by Orsolini and Johnson and expected in the coming months.

“Our album, ‘Out of Time’, is coming out very, very soon,” Orsolini said. “We just released a single called ‘Too Raw’, which is part of the album.”

A 10-minute adventure through jazz, rock, and funk, “Too Raw” is the kind of track whose appeal isn’t limited to hardcore jazz fans. But serious followers of the genre might remember fusion groups such as Weather Report, Return to Forever and the Pat Metheny Group. Perhaps the most impressive thing about “Too Raw” is that it’s both a wonderful exercise in improvisation and a fun listening experience.

The plan is to release more singles before the album launches “so people have time to soak up the music.”

Orsolini said he expects 2022 to be an exciting year.

“As individual artists, but also as everyday outsiders, we are about to focus on production, music release and performance. I think we’re coming in stronger than ever and we’re more excited than ever.

Although his job in Kansas City keeps him quite busy, Orsolini said he maintains family and professional ties in France. And he happened to be in Marseilles during production of “Stillwater,” a recent film starring Matt Damon as a working-class man from Oklahoma whose daughter has been falsely imprisoned for murder.

“I wasn’t in the movie, but I was there when they were shooting it,” Orsolini said. The film directed and co-written by Tom McCarthy (“Spotlight”) does “an excellent job” of capturing the character of the city, he said.

“They haven’t shown everything – obviously there are so many other sides to Marseille,” he said. “But it was a good performance.”

In his search for sounds and stylistic approaches that combine adventure and accessibility in a global perspective, Orsolini is part of a long line of jazz innovators.

“Music is an absolutely international language,” he said. “There’s just no other way to put it.”