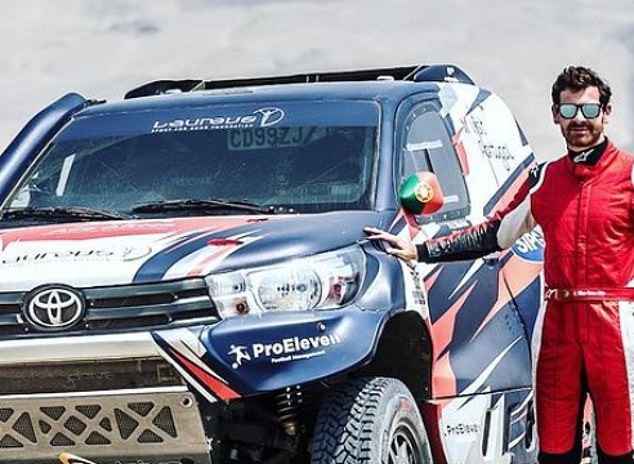 By Tom Sizeland For Mailonline

The Portuguese saw his contract acrimoniously terminated after being suspended from the club in February due to disagreements over the club’s sports policy.

The former Chelsea and Tottenham head coach has now returned to motorsport where he will compete in Rally Portugal in WRC3.

The rally is the fourth race of the season and takes place May 20-23. He will drive a CitroÃ«n C3.

Villas-Boas has previous sports experience, having participated in the Dakar Rally in 2018. He hit a sand dune on stage three with his Toyota Hilux and was forced to forfeit after damaging his back.