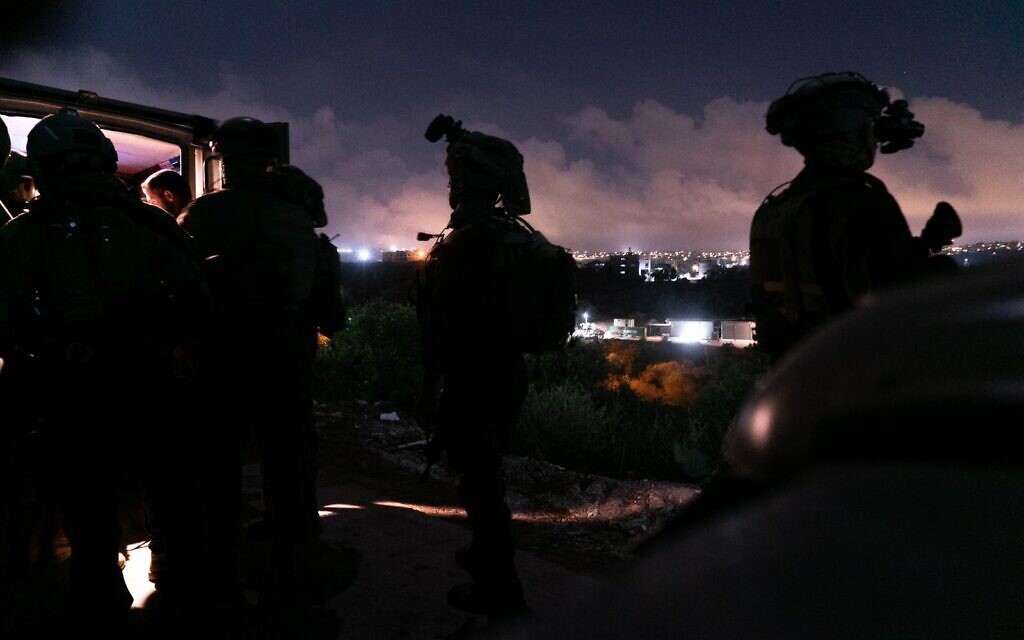 Defense Minister Benny Gantz is ordering the closure of the Jalamah checkpoint between Israel and the northern West Bank until further notice, following the deadly gunfire in the area this morning.

“In recent weeks, we have seen an increase in the scale of terrorism. I stand in a place that provides a good life for Palestinians living in Jenin and the region,” Gantz said during a site visit, in remarks provided by his office.

“In light of the shooting and [other] attacks here, I have decided to extend the closure of the crossing until further notice,” Gantz said. The crossing point was closed earlier in the day immediately after the shooting that killed Major Bar Falah.

Gantz says the attack undermined security stability, which “harms first and foremost Palestinian residents and the PA itself.”

“We will continue to act intensively wherever necessary, whenever necessary to prevent terrorism,” he said. “And I repeat, where the PA will not exercise sovereignty, we will ensure our security.”

Gantz also orders the suspension of entry permits to Israel for residents of Kafr Dan, the hometown of the two Palestinian gunmen, until further notice.