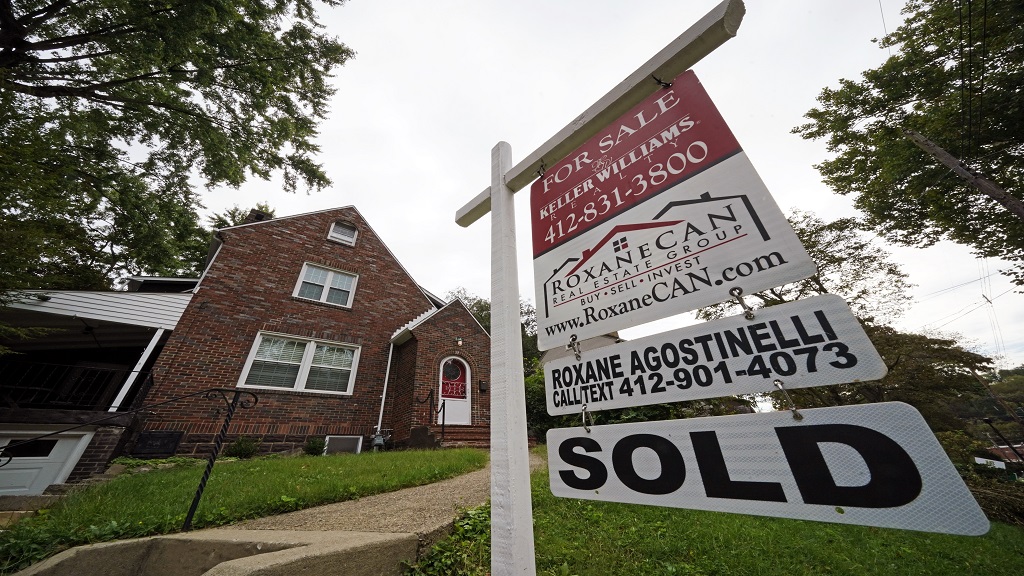 Average long-term U.S. mortgage rates resumed their ascent this week, with the key 30-year loan hitting its highest level since 2009.

The increases came the week before the Federal Reserve’s widely expected action, announced on Wednesday, to step up its fight against the worst inflation in 40 years by raising its benchmark interest rate by half a percentage point and signaling further significant rate hikes to come. .

The Fed’s move, its most aggressive since 2000, will drive up the costs of mortgages as well as credit cards, auto loans and other borrowing for individuals and businesses.

Mortgage buyer Freddie Mac reported on Thursday that the 30-year rate rose to 5.27% from 5.1% last week, when it fell slightly after seven weeks of increases. In contrast, the average rate was 2.96% a year ago.

The average rate on 15-year fixed-rate mortgages, popular among those refinancing their homes, jumped to 4.52% from 4.4% last week.

With inflation at its highest level in four decades, rising mortgage rates, rising house prices and a tight supply of homes for sale, home ownership has become less accessible, especially for first buyers.

Some economists suggest that home sales this year could fall as much as 10% from 2021 levels.

In a statement released Wednesday after their two-day meeting, Fed policymakers noted that Russia’s invasion and war on Ukraine are adding to inflationary pressures due to rising oil prices. and foodstuffs.

Inflation, by the Fed’s preferred gauge, hit 6.6% last month, the highest in four decades. It was accelerated by a combination of robust consumer spending, chronic supply bottlenecks, and sharply rising gasoline and food prices.