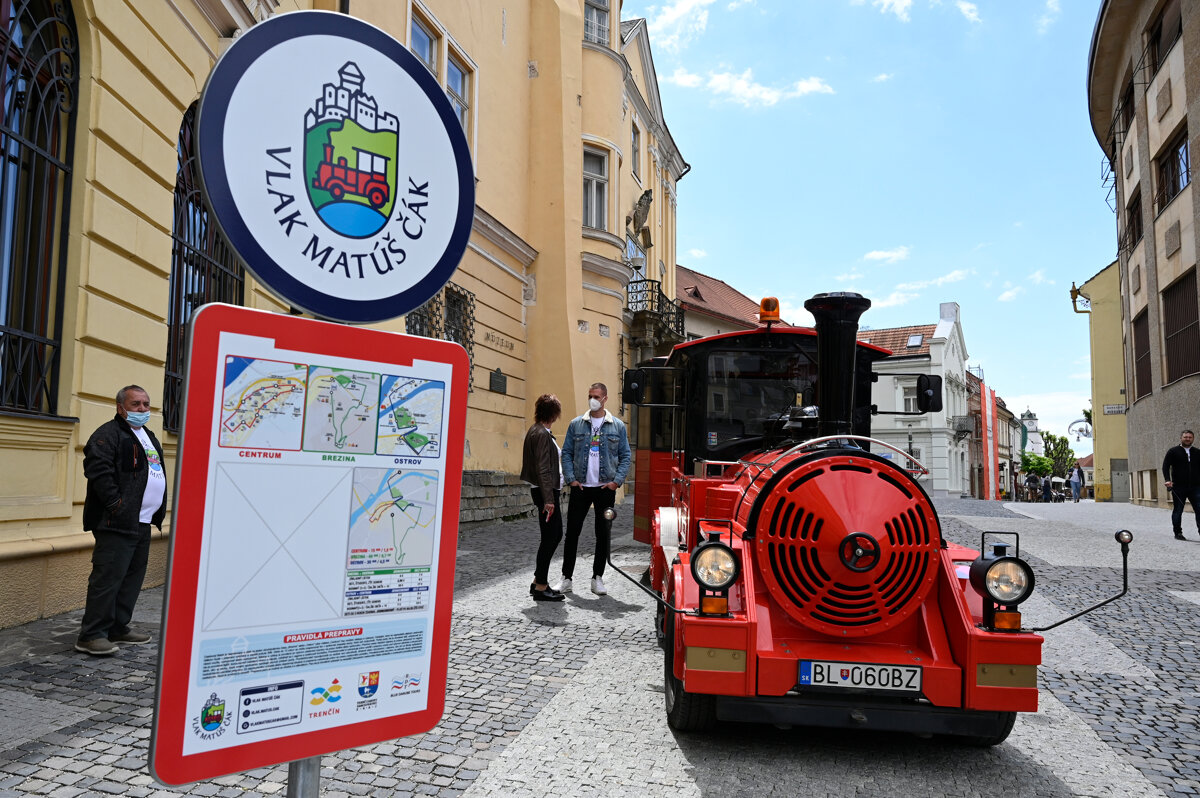 In 2014, the EU decided that Slovakia and Finland would select the Capitals of Culture for 2026.

Trenčín joined the Finnish city of Oulu to become the European Capital of Culture 2026 after beating seven other cities in Slovakia.

The city, located in the west of the country, is only the second Slovak municipality to win, like Košice, which held the title of European Capital of Culture in 2013 with the French city of Marseille.

“The title gives us the opportunity to prove that our city and our region have enormous potential to become modern, open and European,” said Trenčín Mayor Richard Rybníček, quoted by the My Trenčín website. He also hopes the title will convince young people who have left town to consider their return.

The first projects of the European initiative, launched in 1985, will start next year and the number of projects will increase as we approach 2026.

One of the first steps the city will take is to create the Trenčín Creativity Institute, a non-profit organization that will oversee and bring the Trenčín 2026 project to life. He started working on many events, such as Trenčín You Are and Fiesta Bridge.

“This is a project that should transform an old railway bridge into a new center for contemporary culture,” Lenka Kuricová, Trenčín 2026 program manager, told the My Trenčín website.

Another project was given the name of City Reimaging, which deals with visual smog and public space. “The year 2026 will be very eventful and will present all kinds of art,” Dubačová added.

A few months ago, to support its candidacy, the city borrowed the Garage stage from the organizers of the Pohoda Festival and made it available to the local community to organize events there in October and November.

Three capitals of culture in 2022

Much like previous Capitals of Culture across the European Union, Trenčín could get the Melina Mercouri Prize, which is basically 1.5 million euros paid by the European Commission, once the city has completed its activities in 2026.

The title should above all underline the importance of Trenčín as a center of cultural life.

This year, the Covid upset the plans of three European cities – Novi Sad (Serbia), Timisoara (Romania) and Elefsina (Greece) – which were to hold the title of European Capital of Culture in 2021.

Also read:Thank goodness for Trenčín (from our archives) Read more

Serbia will join Lithuania and Luxembourg in 2022, while Greece and Romania have been moved to the year 2023, when Veszprém, a Hungarian city, will also hold this European title.

Overall, the European Capital of Culture initiative contributes to promoting Europe’s cultural diversity. It was created by Melina Mercouri, former Greek Minister of Culture, in 1983, with Athens becoming the first holder.