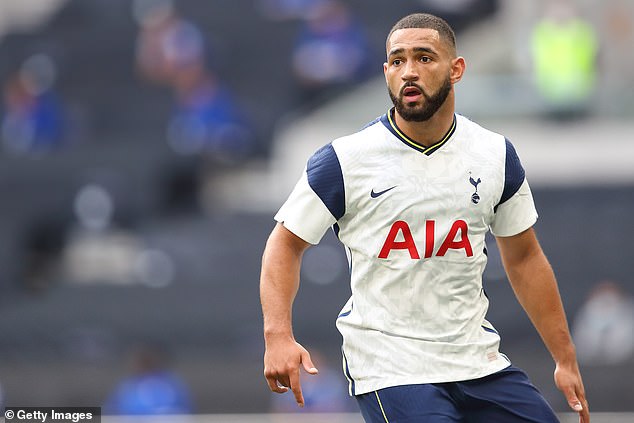 Tottenham defender Cameron Carter-Vickers has joined Celtic on loan with an option to buy.

The United States international center-back – who started his career with Spurs – will start his seventh loan of his career at Tottenham as he continues to struggle to impress in the first team.

He has so far failed to make a single Premier League appearance, but has played a total of five times in cup competitions. All of his previous loans have been to league clubs, starting with Sheffield United in 2017-18 and playing for Swansea City and Bournemouth last season.

The 23-year-old – who has eight caps for the United States – is available on a free transfer at the end of the current season.

Carter-Vickers said: “I am absolutely delighted to accept this transfer to Celtic, it is a really exciting opportunity for me and I am desperate to meet my new teammates and start the season ahead.

“I know I go to a great club that means so much to so many people and I will do everything I can to give our fans the success their support deserves.”