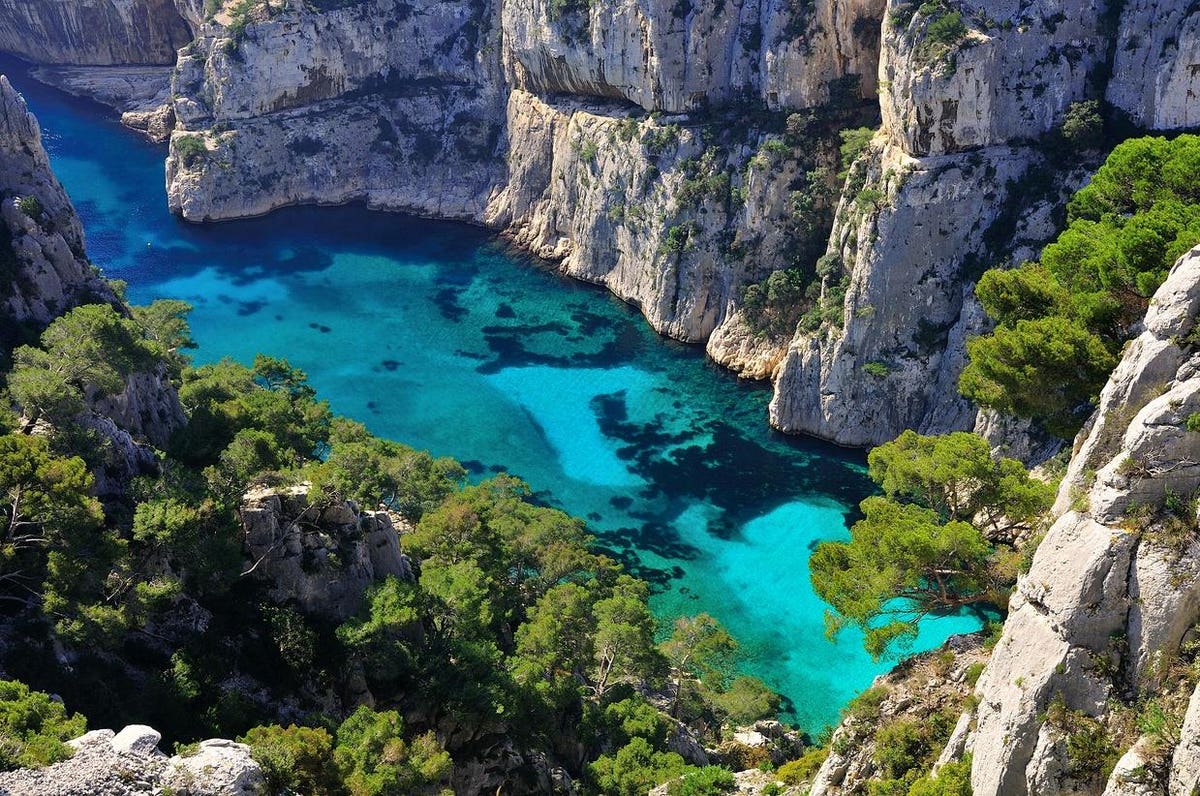 It may be hard to imagine that the most visited country in the world has places that are still off the beaten path, but they are, places that locals love. Then there are the places that have been revitalized, the too-cool-for-school destinations that need to be redesigned.

Here’s the hit list for Provence 2022 – the two best places that should be added to an existing itinerary or worthy enough to plan a trip in its entirety.

In addition, the current travel restrictions in France are the lightest since the start of the pandemic.

Arles and its new Luma Foundation

Arles is the cultural capital of Provence in 2022 and one of the main reasons is LUMA, in addition to its Roman amphitheater, its medieval alleys and its very trendy world-famous photography exhibitions between July and September during the Rencontres de photography.

Luma is a new arts district filled with multimedia exhibits and art installations. The cherry is Frank Gehry’s impressively tall tower, made up of 11,000 metal panels designed to evoke Vincent van Gogh’s Starry Night (the painter completed his legendary series of sunflowers in Arles in the 1880s). The new zero-waste restaurant Le Réfectoire is also worth a visit.

An extended trip requires a visit to the Carrières des Lumières, an immersive art experience built from a former quarry. Walk through the huge limestone walls, admiring the work of artists such as Cézanne and Kandinsky which are projected around you, to the beat of the music.

Marseille is a good place to start a trip to Provence, before heading to some of the most scintillating destinations on the French Riviera, such as St Tropez or Cannes.

The people of Marseille have an expression, “go throw yourself at Les Goudes” because just 40 minutes along the coastal road from the Old Port of Marseille, it feels like stepping back in time.

Barely commercial, the small harbor is full of old-fashioned fishermen’s houses and numerous bars, restaurants and cafes teeming with locals and tourists who both venture into the small bay for a swim when it gets too hot.

It’s the last point along the rocky coast, dotted with wartime bunkers once inhabited by the Nazis and the French, before visitors reach the Calanques, one of France’s sublime national parks made up of carved creeks for thousands of years in the limestone cliffs.

And to the east, Cassis, an essential starting point for tourist boats to visit the Calanques. This sleepy fishing village was settled by the Romans and the local quarries and fishing industries have since given way to tourism and wine – the sleepy town is surrounded by five-star vineyards delivering divine white wine (unlike other neighboring vineyards which excel in rosé creations).

The beach is gentle so perfect for families, there are restaurants to suit all budgets overlooking the picturesque harbor and if you are driving the cliffs above the village are a must visit.