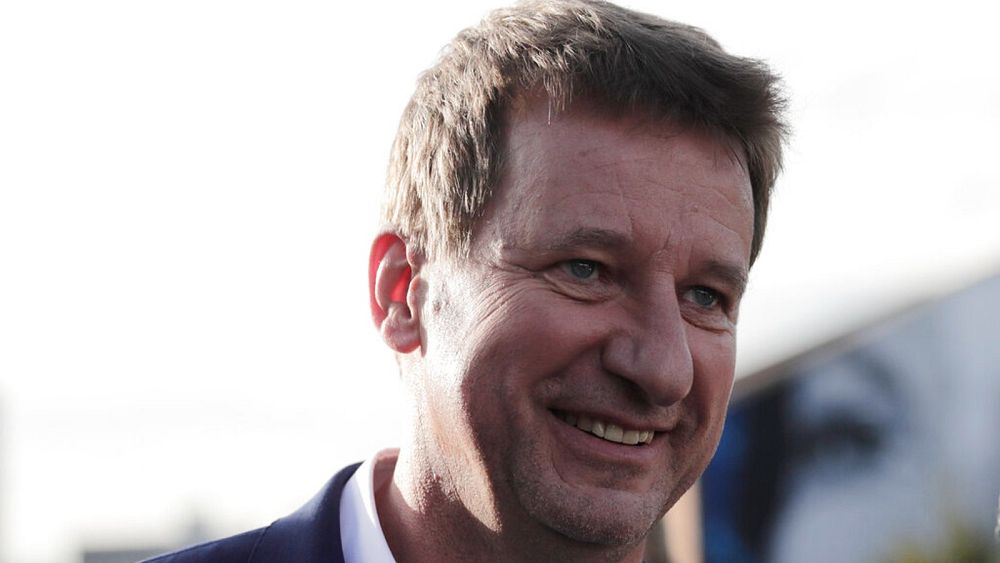 Yannick Jadot will be the Greens’ candidate in next year’s French presidential election after narrowly winning the party’s primary.

Jadot was supported by 51.03% of party activists in the second round of the primary, according to the results released Tuesday by the Greens.

The 54-year-old MEP pledged after the announcement of the results to defend “a peaceful society”, “a living planet (…) in harmony, whatever our social origin, our aspirations”.

He said he has confidence in those who “innovate, invent, act, in farms, in companies, associations and communities”.

Jadot had been the favorite before the primary, but Rousseau’s more radical proposals saw her quickly gain momentum and close the gap.

She congratulated him on his victory on Tuesday night but also called for bold action.

“This is a very important issue for the future of the European Union,” she said. “Climate change calls for a radical response” and “the time for half measures and giving up is over,” she added.

With this victory, Jadot overcame the “curse” of a party adept at setbacks, where the favorite rarely wins the candidacy.

He now takes up the challenge of bringing together environmentalists who were divided into four almost equal blocks in the first round of the primary.

But he will also have to stand out among an already very busy field on the French left. So far, at least five other left-wing parties – including the Socialists, La France Insoumise, the Communists, Lutte OuvriÃ¨re and former minister Arnaud Montebourg posing as independent – have announced their candidacy.

Opinion polls currently predict that the Green Party will gather around 6% of the vote in the April presidential poll – behind populist Jean-Luc Melenchon of La France Insoumise and Anne Hidalgo if the mayor of Paris wins the socialist ticket.

The result of the Greens’ primary should have a big impact on the left, the Socialist Party and La France Insoumise hoping to attract those disappointed with Jadot’s appointment.

Jadot had already won the Greens primary for the 2017 presidential election, but rallied to the cause of socialist candidate Benoit Hamon after activists backed the motion.

Hamon won just 6.4% of the vote, a historic law for the Socialist Party.

Since then, the Greens have made a leap in France, as in other European countries including Germany.

He came third in the 2019 European legislative elections and made significant gains in the municipal elections held the following year, winning key municipal elections in cities such as Lyon, Grenoble, Bordeaux, Poitiers and Strasbourg and making deals with the socialist party in Paris and Marseille. .

Other candidates for the French presidential election include Marine Le Pen of the far-right Rassemblement national party.

The right-wing Republicans have not yet announced how they will select their candidates but several personalities have thrown their hats in the ring, including Michel Barnier, ValÃ©rie PÃ©cresse and Xavier Bertrand.

President Emmanuel Macron has not yet made it official, but he is widely expected to defend his position and is currently leading the polls.

A Harris Interactive Poll published Tuesday credited him 23% of the vote in the first round, ahead of Le Pen with 16%.