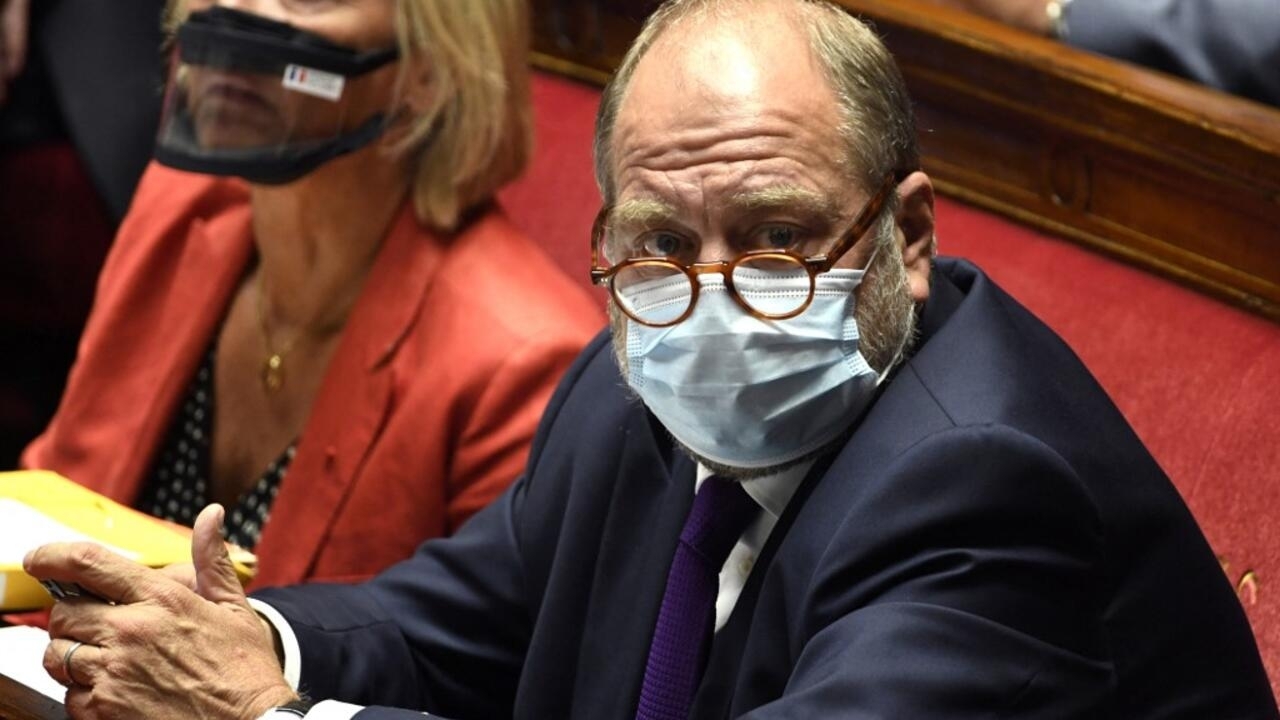 Recently reformed criminal laws relating to minors are due to enter into force on Thursday. Among the changes to the laws, which date back to 1945, emphasis is placed on education and a mechanism to reduce the length of stay of cases in the justice system.

Although considered a victory by the Minister of Justice, not everyone is convinced.

The project to overhaul the penal code concerning juvenile offenders was put in place by the former Minister of Justice Nicole Belloubet, who held this position from 2017 to 2020. It was followed by his successor, Eric Dupond-Moretti, who called him “revolutionary”. .

The code “reinforces the importance of education” and “is clear and effective,” Moretti said Thursday of the new law.

The reform proposal was passed by parliament in February and entered into force on September 30.

A two-step court process, reduced waiting times, a court education program and the presumption of criminal irresponsibility for children under 13 are just a few of the measures that represent the end of a period, the laws having not been revised since February 2, 1945.

“This is a new era, where we are changing the way minors are treated, offering a quick and personalized response,” said the deputy state prosecutor of the CÃ´te d’Or region at a conference of hurry.

The objective of the reform is “to give these young people the chance to be something other than delinquents, it aims to protect them and to protect society”, declared the French Minister of Justice Dupond-Moretti.

It is a revolution. Since that night, the juvenile criminal justice code has been in force.
Voted by a very large majority, it radically renovates the 1945 ordinance of General de Gaulle who was at the end of its rope by creating a new procedure pic.twitter.com/rR5KT57oId


The reform involves the holding of two hearings: one to decide on the level of responsibility of the minor concerned.

This will happen between 10 days and three months after the complaint is filed. At this stage, a decision can also be taken regarding the compensation of the victims concerned.

The minor will then be â€œput to the testâ€ in an educational environment, to be evaluated over a period of time by a teaching team.

A second hearing will take place between six and nine months after the first to determine the level of sanction that will take into account whether the young person has improved his behavior.

However, only one hearing may be required in certain circumstances, if the acts are considered less serious or if the young person has already gone through the educational process.

One of the objectives of the reform is to shorten the long waiting period for cases to be processed, which can go up to 18 months on average, which means that around 45% of cases are heard after age. 18 years old.

Much of the focus of the reform is on educational measures which can be implemented at several levels and renewed over the course of five years until the young person turns 21.

The measures include school reintegration, victim compensation or community service, assessment by health professionals or placement in a children’s home or foster family.

The new text also provides stricter rules for the detention of young people.

The number of minors detained before their cases are heard has reached 80 percent of cases in recent years.

The law provides that detention is only used for serious offenses, for repeat offenders or when a single hearing is scheduled.

Finally, the age of legal responsibility remains 18 years old. However, a clause has been added for children under 13, who are not considered criminally responsible for their actions.

Several protest rallies were organized in front of courthouses on Thursday, organized by a collective of unions representing youth legal protection workers, magistrates and lawyers.

One of the problems lies in the timing of the implementation of containment, which has already been postponed by the Covid pandemic.

Many larger courts in Paris, Bobigny, Lille, Lyon and Marseille are still grappling with a backlog of cases.

“Justice for children does not work properly today,” said Sophie Legrand, secretary of a union representing magistrates in Tours.

“He was affected by two lockdowns, and with educational follow-up appointments canceled or sometimes only done by phone. We have families who are suffering and we have to make up for it,” she said.

Despite the recruitment of 72 judges, 100 clerics and educators, many actors in the justice system fear that this is not enough.

“The concern is that it will be so difficult to meet this new schedule that we will find ourselves managing robotically. We will be forced to hold more ad hoc hearings and spend less time personalizing the process. just to save time, â€said Pascale. Bruston, president of the Paris juvenile court, told AFP.

Stillwater — A Film About American Stereotypes