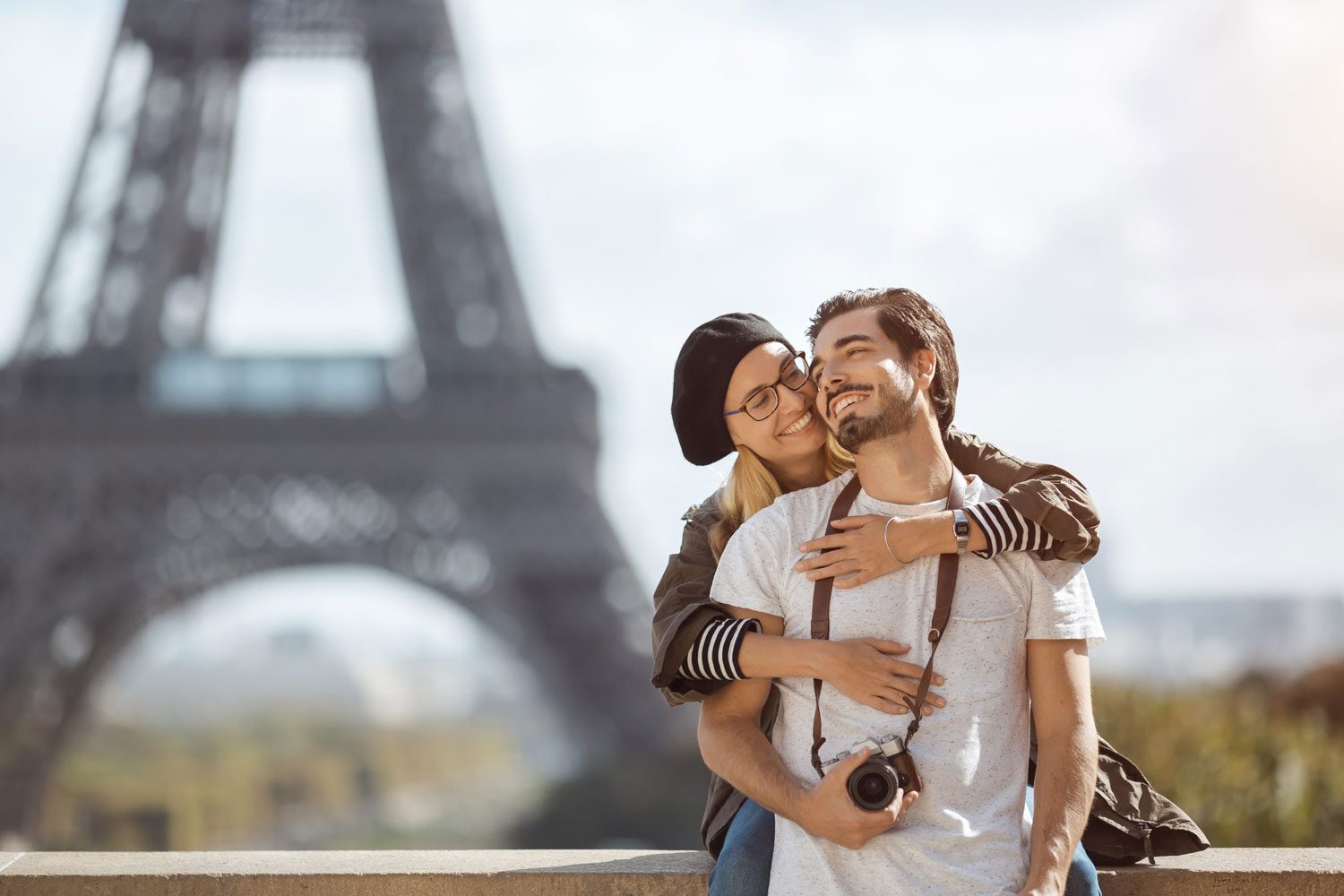 The difference between a date in Paris and everywhere else, according to an Australian

Paris is one of the most romantic cities in the world. From wine and food to quaint little hotels, it’s hard not to fall in love.

But is Paris really more romantic (as a place) than, say, Sydney? Or are the French just better lovers?

To get your brain spinning with a little more traction on this issue, allow us to direct your attention to the following video. Posted by Australian in Paris, @ lili.debois, the video features Lili talking about the difference between dating in Australia and dating in France.

Check it out for yourself below.

To take stock, Lili presents a caricature of her Australia vs France weekend.

“What did you do this weekend?” she wonders. “Well, you know, Friday night I went to my mate’s house, then saturday went to hit soccer with my homies, then saturday night went to the club with homies yeah. “

She then wonders (seeming this time to be French), what she did this weekend. The answer? “Friday night we went to the Picasso Museum. Saturday, we saw a group… a new group playing at La Villette… Saturday evening, we went to the cinema and on Sunday noon with my parents.

The obvious take-out? Dating in France is more romantic because there are museums. But take a closer look and you might find that it’s not France: it’s dating in a historic city. As @herbivorienneone, a follower of Lili, specifies: it is “going out together in Paris”.

RELATED: The Truth About Why French Wine Is ‘Always Better’

Another video from Lili, which shows the aspired souls of Parisians upon their return to Paris after being in Marseille, perhaps suggests that what Australians find romantic about Paris is not Paris. It’s exoticism – something new and different (and deemed romantic).

Reddit is full of expats (of all kinds of nationalities) asking questions about Parisian dating culture, showing that Australians aren’t the only ones being a little bamboozled by the city of love.

In other words: the placebo effect.

What is arguably most important to your holistic well-being is feeling grounded in the culture you live in (unless you are a psychopath from a Camus novel). And it’s more than achievable, depending on the country you live in, by going to soccer.

Did you enjoy this story?

If so, subscribe to our daily newsletter to receive our best stories.