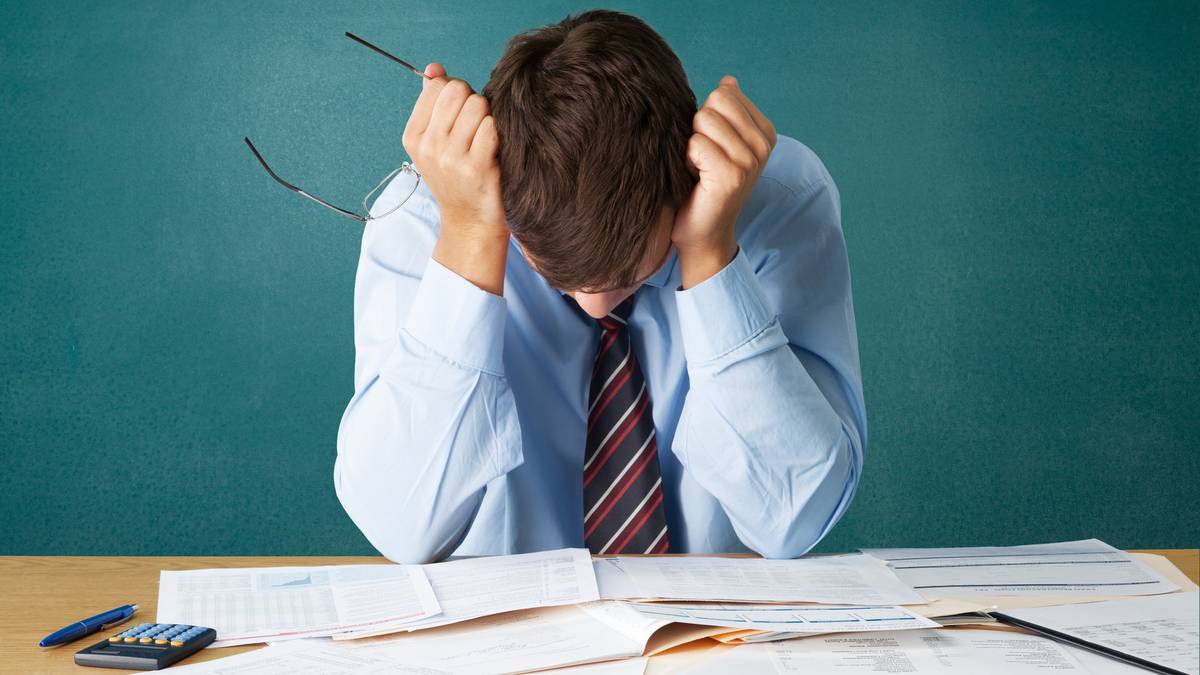 Thousands of New Zealanders have accumulated large debts over the past decades. Photo / 123RF

New Zealanders, like many of their counterparts in developed countries, have accumulated significant debt over the past decades. However, opinions differ on whether this is a problem.

For some, debt indicates a precarious situation – often described as being “underwater” – in which a person is unable to match his expenses with his income. For others, it is an investment: a temporary loan so that they can earn more in the future.

To study this, we used data from the net worth module attached to the Economic Household Survey in 2014-2015 and 2017-2018. This provides information on individuals with “negative net wealth”, that is, those whose liabilities (debts) exceed their assets (wealth).

Just three years later, that number had risen to 363,000 out of 3.81 million, or 9.5%, despite the absence of a major economic shock – such as the global financial crisis – at that time.

Where is the debt

However, to establish whether this was a serious political problem, we had to take a closer look at the characteristics of these people.

Most of them have low incomes: 32% report incomes below NZ $ 13,240 and 68% under $ 36,596 (the median individual income at that time). Only 4 percent are in the tenth of the highest earners. Obviously, most of those with negative net wealth are not big spenders.

This may sound the alarm: having low income suggests an inability to repay debts. But it depends on a few other characteristics, including age and the nature of the liability.

People with negative net wealth are disproportionately young: 58% are under 29 and an additional 25% are between 30 and 44. Only around 3% are over 65.

By combining the two forms of analysis above, we found that for people with negative net worth aged 15-24, almost three-quarters of their debt (73.4%) is student loans, while that for those aged 55 to 64, 80.6% have mortgages on their own home.

This indicates that many of those with negative net wealth have the capacity to repay their debts or, at the very least, accumulate some sort of asset.

But there are still several reasons for concern. First, the assets mentioned above may not be entirely solid. Although house prices generally rise and have recently skyrocketed, they are also known to fall (in New Zealand as elsewhere). And the long-awaited correction in the housing market may finally be about to happen, if the banks’ predictions are to be believed.

Human capital is also somewhat notional: while graduates earn on average two-thirds more than those without a tertiary degree, not all degrees lead to high incomes, especially in a high school setting. labor market characterized by high levels of precarious, precarious and casual work.

Many young people will be burdened with both large student loan debts and large mortgages (assuming home ownership is possible).

It’s also not hard to imagine negative net wealth becoming an issue for, say, a mid-level office worker who suddenly loses his job along with his house – which he borrowed heavily to buy. – greatly loses value.

One of the main concerns about debt, after all, is that it often represents vulnerability – that is, a likely lack of resilience in the face of major economic shocks.

Second, although the forms of debt more generally considered problematic – such as that incurred on credit cards and through hire-purchase – are relatively marginal, they are also more likely to affect those in the most difficult financial situations. .

Charities and NGOs have repeatedly warned of the problems faced by families forced to turn to payday lenders and finance companies charging high interest rates. Research has also highlighted debt as one of the main factors that keep families in poverty.

These inequalities then overlap, so that the proportion of PÄkehÄ men with negative net wealth (7.5%) is less than half that of Pasifika women (17.5%). This reflects – and exacerbates – other economic disparities, such as ethnic and gender pay gaps.

Negative net wealth must also be compared to its counterpart, the high concentrations of wealth at the high end of the spectrum. As discussed in my recent book, the richest 1 percent of individuals own 25 percent of all assets, once “rich list” members are included.

Such large surpluses and deficits contribute to financial instability. One of the dynamics behind the GFC, for example, was the fact that large surpluses held by wealthy Americans were loaned to low-income families whose wages had been cut for decades.

Negative net wealth is therefore part of the much larger story of economic inequality – a story that is now at the center of political debates, in New Zealand and elsewhere.

â€¢ The author thanks Geoff Rashbrooke, Institute for Governance and Policy Studies, and Albert Chin, Statistics New Zealand, who collaborated on this research.

â€¢ This article is republished from The conversation under a Creative Commons license. Read it original article.