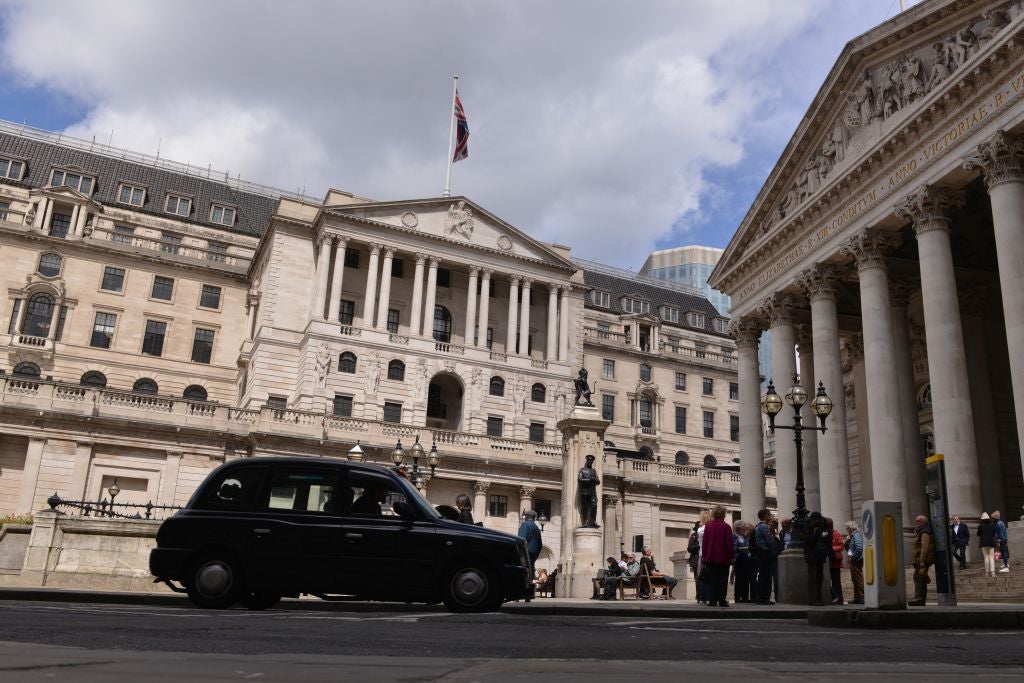 The BoE’s zero interest rate policy is not working

The Bank of England celebrates 25 years of independence. The received wisdom is that Gordon Brown made a brave move which gave credibility to both the bank and the new Labor government. For much of the period since 1997, official rates of inflation appeared to be under control – central bank independence seemed to work. Behind the scenes, however, house and other asset prices appeared to be rising much faster than the official inflation rate.

Now that consumer prices have taken off, it’s having a huge impact on families and people are starting to ask questions. Was the continuation of the zero interest rate policy (ZIRP) so sensible? Is the combination of exceptionally low interest rates and quantitative easing (QE) just driving up asset prices and now fueling inflation?

The reality is that the central bank’s interest-repressing policies have had a very different impact on the rich and the poor. Most debt is held by governments, corporations and landowners. Low interest rates suit all three groups because it means they can spend more, increase shareholder returns, and buy larger properties, respectively. Low interest rates increase the level of borrowing by these groups, thereby increasing the level of indebtedness of the economy.

The rate at which the debt level increases is important because the act of a commercial bank granting a loan is usually how new money is created. The more debt there is, the more money there is in the economy. If the quantity of money grows faster than economic activity, we start to see inflation. Alongside the ZIRP, the Bank of England engaged in direct money creation through QE, further increasing the money supply. We have experienced two generations of house price and rent inflation.

The Debt Trap of the Not-Rich

Debt and inflation work very differently for those who are not wealthy. Borrowing money, if you have no assets, is not easy. Being able to borrow small amounts is a key part of the safety net for many families. This delay in receiving benefits or this unexpected bill can be penalized by high interest rates and sometimes lead to the debt spiral of interest on unpaid interest. Payday lenders do not operate ZIRP.

It’s not capitalism; it is a corruption of capitalism. Millions of loan transactions allow the market to set interest rates. There is no need for the Bank of England to engage in the market manipulation that is ZIRP. The Bank of England’s mission to create inflation and artificially lower interest rates must end. It should focus on safeguarding our monetary and financial system. If governments want to spend more, they should raise funds through taxation or borrow on the open market. Financiers, shareholders and owners need not be subsidized by the activities of the Bank of England – capitalism has its own rewards.

We didn’t know it at the time, but 1997 was also the year when Millennials passed the baton to Generation Z. The oldest of Generation Z are now 25 years old; the age when many of their parents bought their first home. How has the independence of the Bank of England been for those young people who have grown up under it? Recent graduates are currently paying 12% on their student loans and simultaneously receiving 1% interest on their deposits for a first home – a first home the Bank of England is helping push back even further. Many graduates in the UK struggle to save anything given the high costs of rent, utility bills and food. For this generation, the word “independence” could mean “unelected”. The policies of ZIRP and QE will be seen as policies that favored the wealthy and allowed governments to take on more debt – debt that Millennials and Generation Zers will have to shoulder.