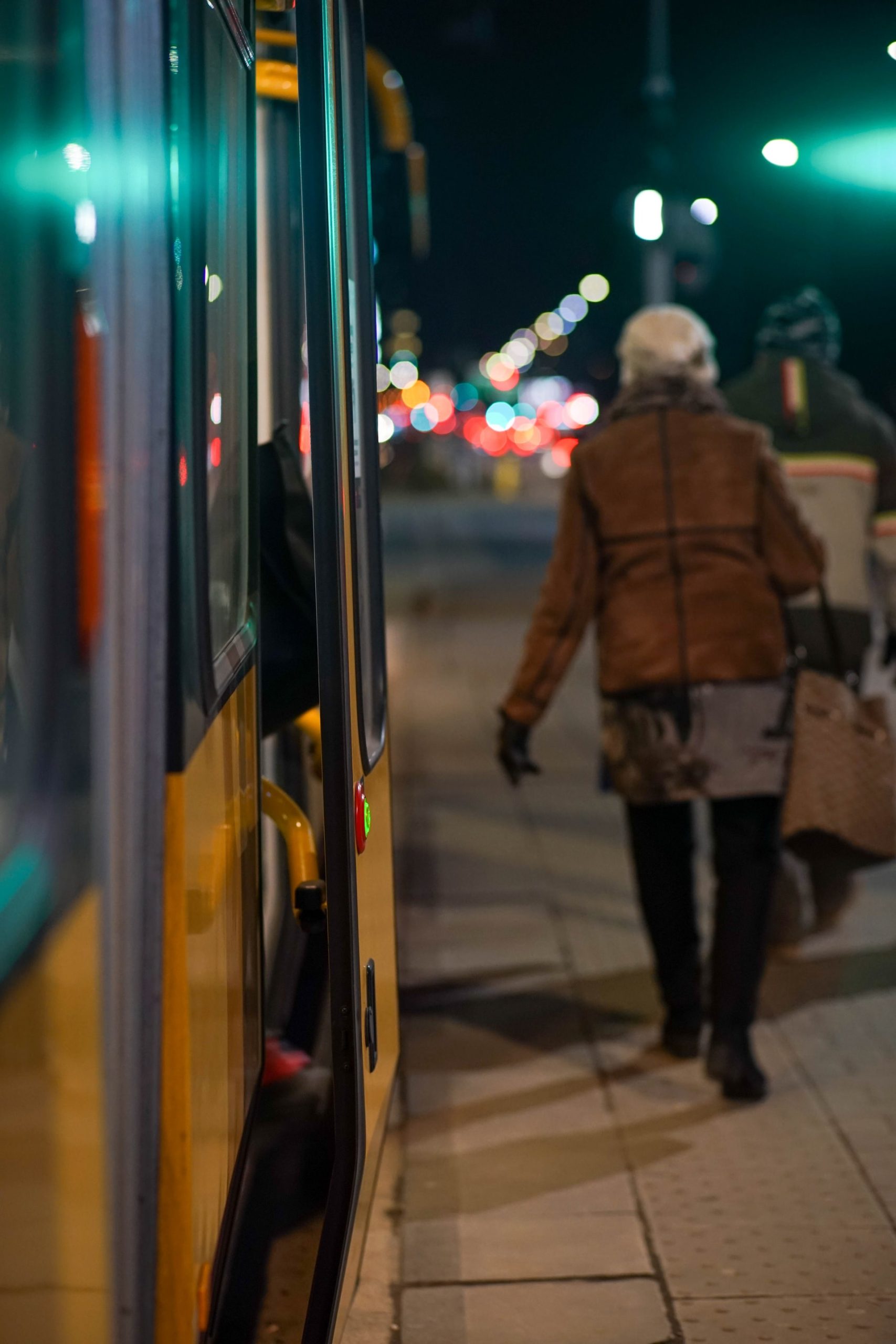 To help victims of sexual harassment and violence is to demolish the long-standing blame that points the finger at women rather than their abusers.

On the occasion of International Women’s Day, the Aix-Marseille-Provence metropolis will start from here, from what should be common knowledge but which is not yet, even in the MeToo era.

“No dress, no behavior justifies harassment,” reads a leaflet for International Women’s Day 2022 by Aix-Marseille-Provence.

No woman should ever have to answer the question “What were you wearing?”, but too many victims of sexual assault will continue to be interviewed on the assumption that the violence wouldn’t have happened if it hadn’t been for her. wouldn’t have worn that dress, if it hadn’t tapped into a man’s worst instincts.

Demystifying the millennial prejudices that have only aggravated the dramatic and upsetting experience of sexual assault is one of the highlights of International Women’s Day in Aix-Marseille-Provence. This year, a communication campaign will serve this objective by tackling gender-based violence in public transport. Posters and leaflets will be displayed and distributed to passengers traveling on the city’s metro network.

“Do not allow a woman to be harassed,” reads the 10-page leaflet of the initiative, which provides encouragement, tips and advice to victims and witnesses in Marseille. Reassuring a recipient of violence that “you had nothing to do with it” is only the first of many other crucial steps. There will be no real progress until society fights the indifference of those who look the other way and the victims find an ally among passers-by.

Speaking directly to a victim is a powerful way to intervene and remove a woman from the clutches of her stalker, the campaign recommends. “Hey Caroline, I haven’t seen you in a long time!” or “Ma’am, you dropped something”, are some of the lines the notice suggests using.

The campaign also encourages victims and eyewitnesses to raise the alarm with the authorities and file complaints with the police.

Ending sexual violence and harassment will take hard work and concerted effort; as many people are still afraid or do not know what to do when they witness an attack, it is crucial to call on civil society.

According to a 2015 report by the High Council for Equality between Women and Men, “every female public transport user has been the victim” of sexist harassment, whether the act is punishable by law (such as violence) or not. (comments, whistles).

Unsurprisingly, data shows that across France, women’s use of public transport decreases at night when they are more likely to be harassed.

To protect people from dangers hidden in the dark, from March 8, Marseille passengers traveling on certain buses after 9 p.m. will be able to request a stop on demand.

The option will allow women to shorten the distance between their point of departure and their final destination, reducing the time they will have to walk alone and therefore the risk of nocturnal aggression.

Say it with a movie

Culture will be another powerful tool to raise public awareness of gender-based violence in Marseille.

Each film screening will include a debate. Audiences will be able to share insights on gender relations, violence and other much-needed reflections on women’s path to equality.

Whether you are sitting in public transport or at the cinema, the message in Marseille will be the same: do not take gender violence sitting down.

What is an oligarch? -Poynter