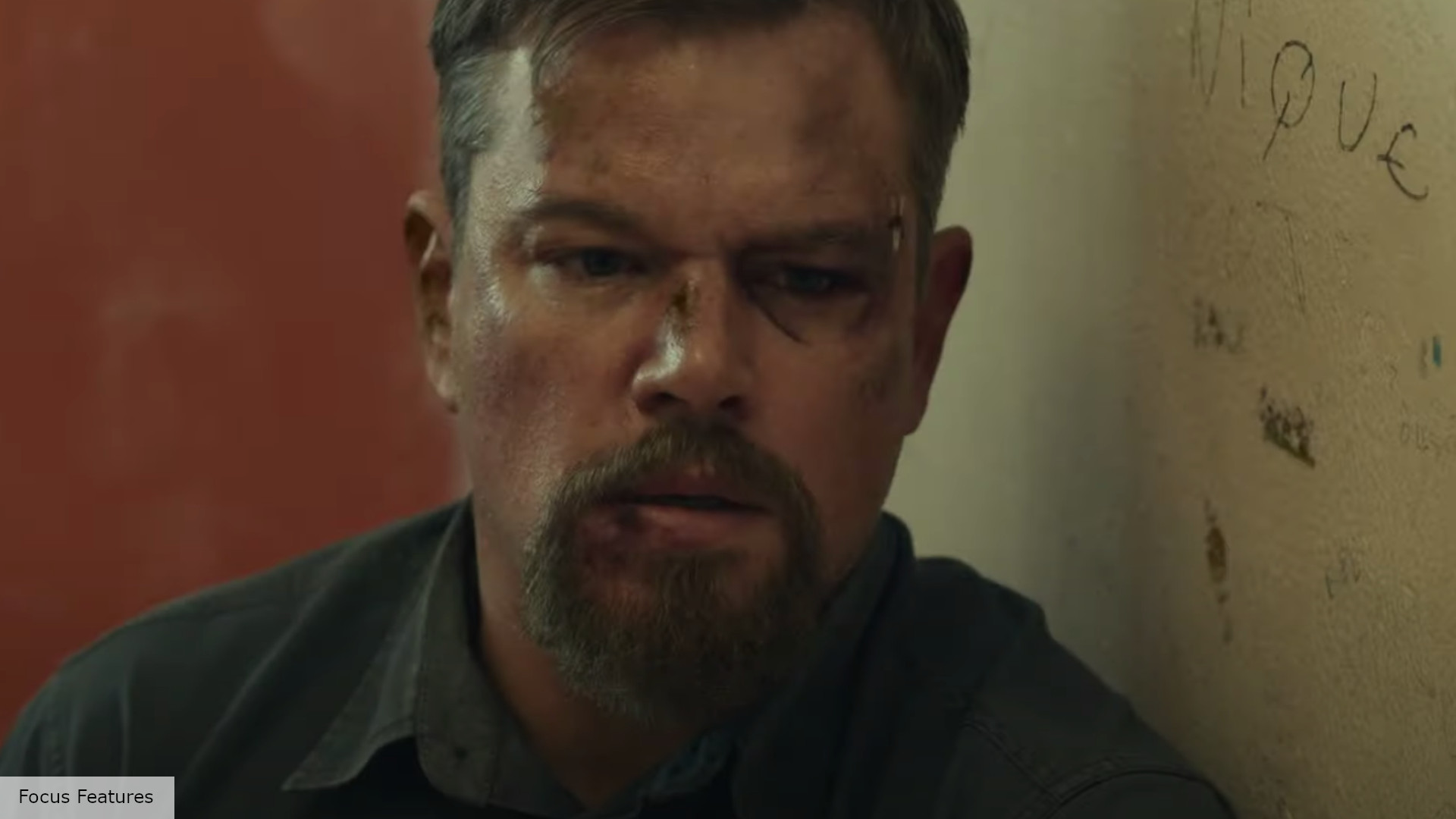 Stillwater is a gripping, thoughtful drama with excellent performances, but all of that is overshadowed by the film’s callous handling of its real-world inspiration. Matt Damon plays Bill Baker, an unemployed worker on an oil rig who travels to Marseille to visit his daughter Allison (Abigail Breslin).

We quickly learn that Allison has spent the past five years in a French prison for allegedly murdering his girlfriend. Desperate to prove her innocence, Allison recruits her father to pass a new lead on to her lawyer, but when his appeal falls on deaf ears, Bill takes matters into his own hands to prove his daughter’s innocence.

Stillwater isn’t the movie you’d expect when you see it comes from Tom McCarthy, the same director who directed the fantastic Spotlight. This is not a tight-fisted historical corruption discovery thriller or an action movie about revealing the truth. Instead, the film is more of a character study and a meditation on the need for acceptance if we are ever to move past old traumas.

Damon’s Bill, a man with a troubled past, is most focused in the film, and the Dead Poets Society star gives a wonderfully low-key performance. It would have been very easy to make Bill a South American caricature, but Damon manages to make the character incredibly believable as a lost soul searching for meaning in life.

There is a tragedy inherent in the character of Bill, that the film goes out of its way to remind us that he is a time bomb that will end up ‘screwing up’, coming so close to finding peace before he has his. chance of happiness wrested by his own actions. I had a knot in my stomach throughout Act 2 and Act 3 waiting for him to mess things up, and when he inevitably does, it broke my heart.

None of this drama would have worked, however, without the wonderful Camille Cottin and Lilou Siauvaud. The duo embody Virginia and Maya, mother and daughter respectively, who form a strange new family for Bill. Bill’s relationship with his new pseudo-family forms the emotional backbone of the film and allows audiences to truly empathize with this Oklahoman fish out of the water.

Cinematographer Masanobu Takayanagi manages to make the streets of Marseille both incredibly spooky and warm and welcoming at the same time, while adding a surprising amount of excitement to McCarthy’s rather deliberate pace.

The best of the best: The best movies of all time

Speaking of pace, that’s a problem. While the movie never quite lost my interest, it certainly came close during some scenes. The bloated runtime was perhaps most noticeable during the film’s climax, where it stumbled upon an unfortunate case of Return of the King Syndrome and kept coming to an end.

Now, let’s talk about the elephant in the room, Amanda Knox’s recent comments on the film. Stillwater clearly draws enormous influence from the real-life story of Knox’s four-year jail sentence after being falsely accused of murdering her roommate Meredith Kercher and her subsequent exoneration. Knox made it clear that she had no affiliation with the film and expressed her displeasure with the filmmakers who took her story from her. 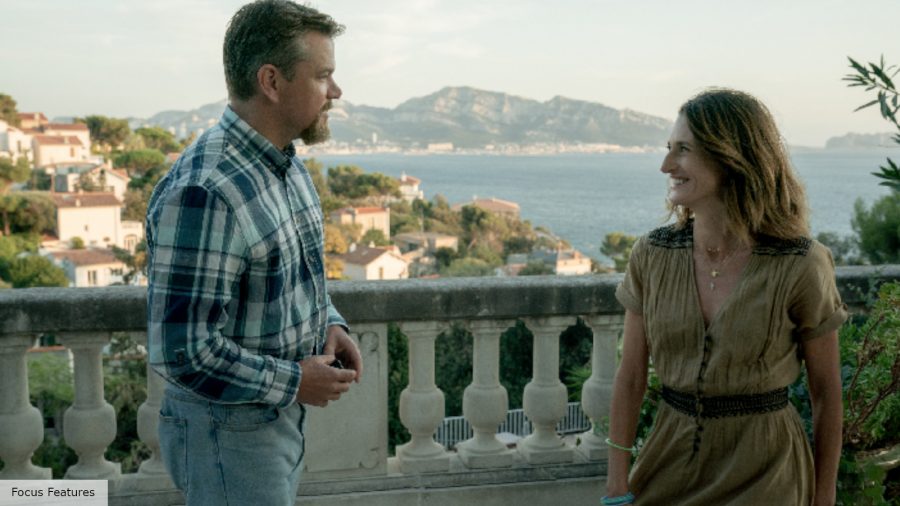 The shadow of Amanda Knox hangs over the film, and the apology that the film is a character study centered on a fictional character, who just happens to be involved in a situation eerily similar to Knox’s, is hardly a defense. Watching Stillwater, as thoughtful and engaging as it may be, it’s impossible not to think about Knox’s recent comments, and it turned the movie off for me.

Is this a particularly fair and objective review of the film? No, no, it isn’t, but criticism, like art, is subjective, and I would be remiss if I didn’t write that McCarthy’s decision not to involve Knox in the process of achievement bothers me and makes it impossible to really enjoy the movie.

Stillwater is a good movie; well done, with good performance. If only he had approached the source material with some sensitivity, I might have written that this is a great movie. As it stands, however, watching it was an uncomfortable experience that I wouldn’t recommend.