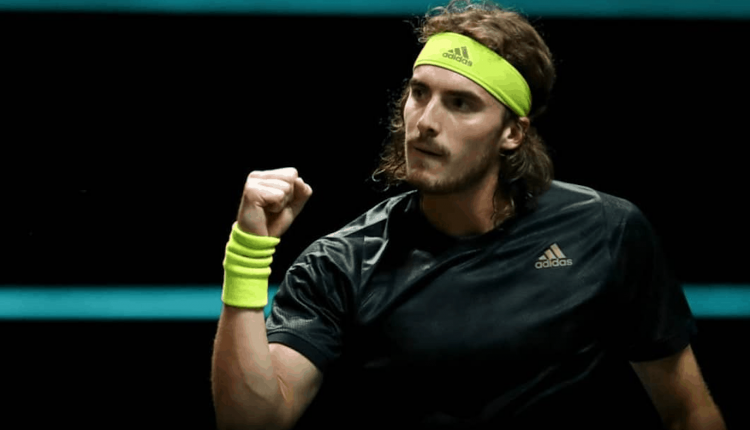 Stefanos Tsitsipas beat Lucas Pouille 6-2, 6-3 to reach the quarter-finals of the Open 13 Provence in Marseille.

“I thought [the tactics] from the start and brought the best of my game, ” Tsitsipas said in his post-game interview.

â€œI knew when I entered the game that I was expecting difficulties. He has experience on the Tour, he has played great players, has won great victories. I was dealing with an experienced player and a player who reads the game quite well and knows his strength, â€he added.

The world No.5 has won 86% of his first serve points and has never been in trouble against his opponent, the former world No.10.

â€œI just try to stay humble no matter where I stand in the ATP rankings. Each opponent is a serious task. Each of them has played matches in the past against high level players and it is rare that you will find players with no experience at this level. “

For two years, Tsitsipas has dominated the Open 13 Provence in Marseille.

He will now face the French Pierre-Hugues Herbert.

â€œI have played Pierre in the past. He has a very difficult game. He comes to the net, serves rather well, â€continued the Greek tennis star.

â€œI expect a different style than what I got today. He will be very aggressive. I think that’s something I should expect and he’s going to get his shots.

* Learn more about GCT: Stefanos Tsitsipas pledges to donate 3000 â‚¬ for each doubles victory with his brother Petros