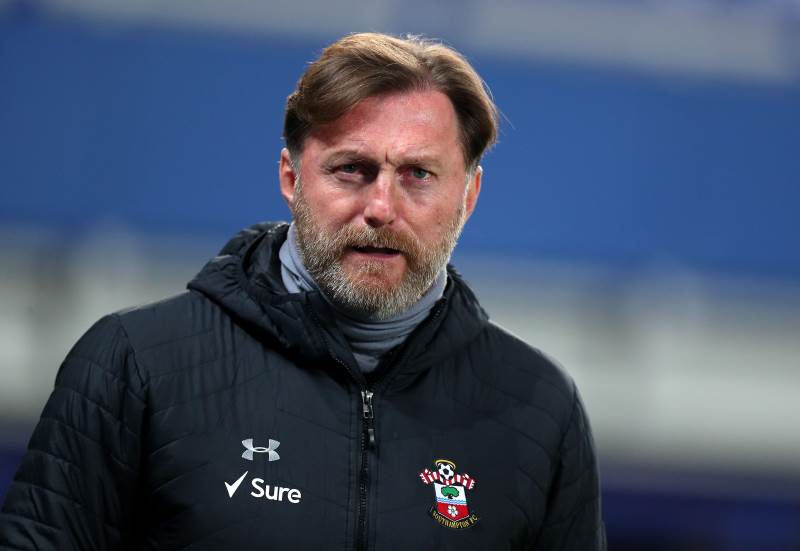 Southampton have moved forward in talks to sign Norwich City target Brandon Williams on loan from Manchester United in the current transfer window, according to Athletic.

The Saints wanted to sign Williams last summer but were turned away by Manchester United, who wanted to keep the youngster at the club.

Another approach from Southampton was pushed back by the Red Devils in the winter transfer window, but the Premier League giants are more receptive to loan it this time around.

It is admitted at Old Trafford that Williams will need more playing time next season and Southampton and Norwich have been heavily linked with his loan.

And it has been claimed that Southampton are now confident they will make a deal to sign him on loan this summer.

But there is still a long way to go to get a deal done as the two clubs are yet to agree on the loan fees.

Southampton will also have to bear the full cost of Williams’ salary during his loan tenure.

The defender wants to play first-team football regularly next season and has heard about Ralph Hasenhuttl’s training methods.

The Southampton manager is ready to give Williams time to claim the left-back or right-back position next season.

As such, Southampton are in pole position to clinch it.