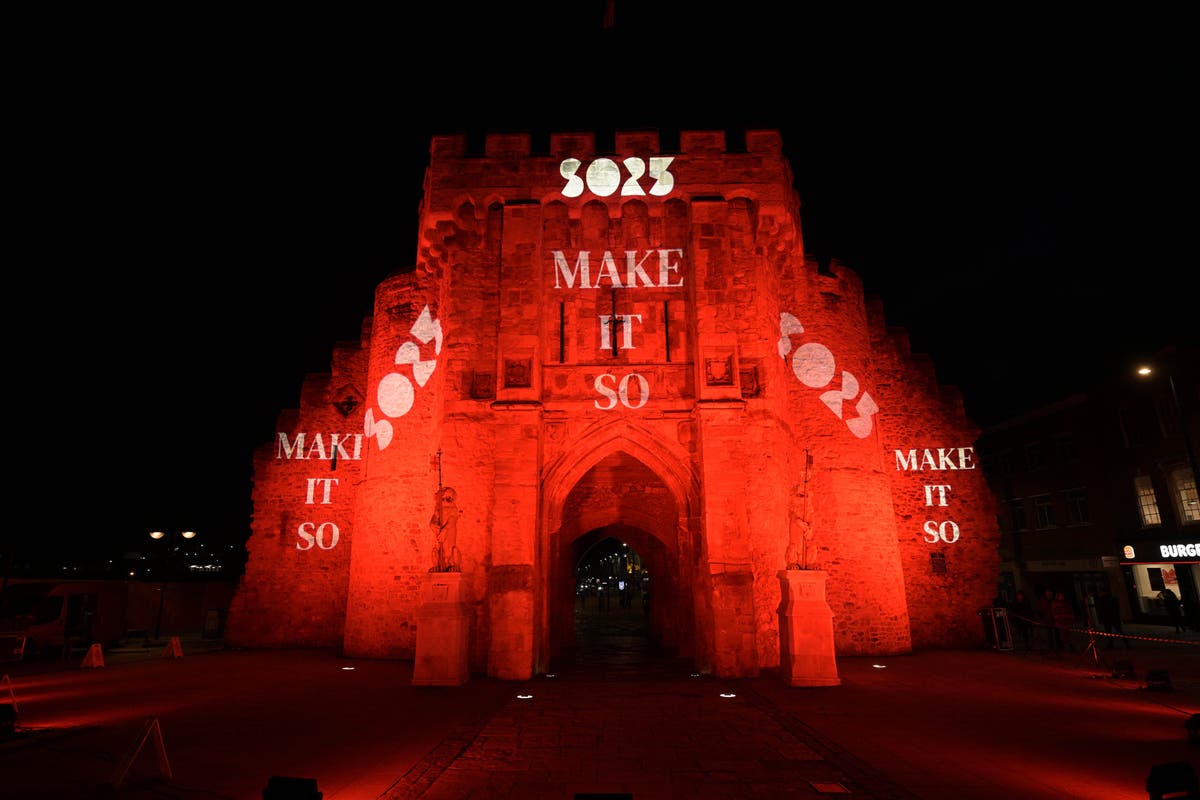 Southampton has announced a series of events, including light shows, boat shows and a circus, in a bid to win the title of UK City Of Culture 2025.

Tens of thousands of people will be invited for three days of land, sea and air festivities in May 2025.

On the program, a giant circus show, featuring aerialists from the four nations of the United Kingdom alongside the Marseille circus company Gratte Ciel.

The high-flying spectacle will take place in the sky above Weston Shore in Southampton.

Late at night, the sky will be turned into a canvas by lasers and drones, with projections projected onto the city’s rooftops, landmarks and landmarks.

On the water, a large floating stage will be accompanied by an extensive flotilla of ships from across Britain and the world, and a community day in partnership with the Southampton International Boat Show will give people the opportunity to practice a range of activities such as paddle boarding, kayaking and open water swimming.

Organizers say the people of Southampton will be at the heart of the event with a program highlighting the city’s international connections and diaspora communities.

Throughout the year, pubs, convenience stores, restaurants and even the homes of locals will become showcases for local Southampton talent.

Singer Craig David, Ambassador for Southampton’s Culture City UK 2025 bid, said: “I am so proud of the city I grew up in and love.

“For me and so many others, Southampton has always been a city of culture, innovation and sport, and getting a platform to show the rest of the world what we already know would be so exciting.”

Claire Whitaker OBE, director of the city’s bid, added: “After three years of preparation, the people of Southampton are ready to welcome the world.

“We want to build on the success of previous winners and now is the time for a Southern city. It is our invitation to make it so.