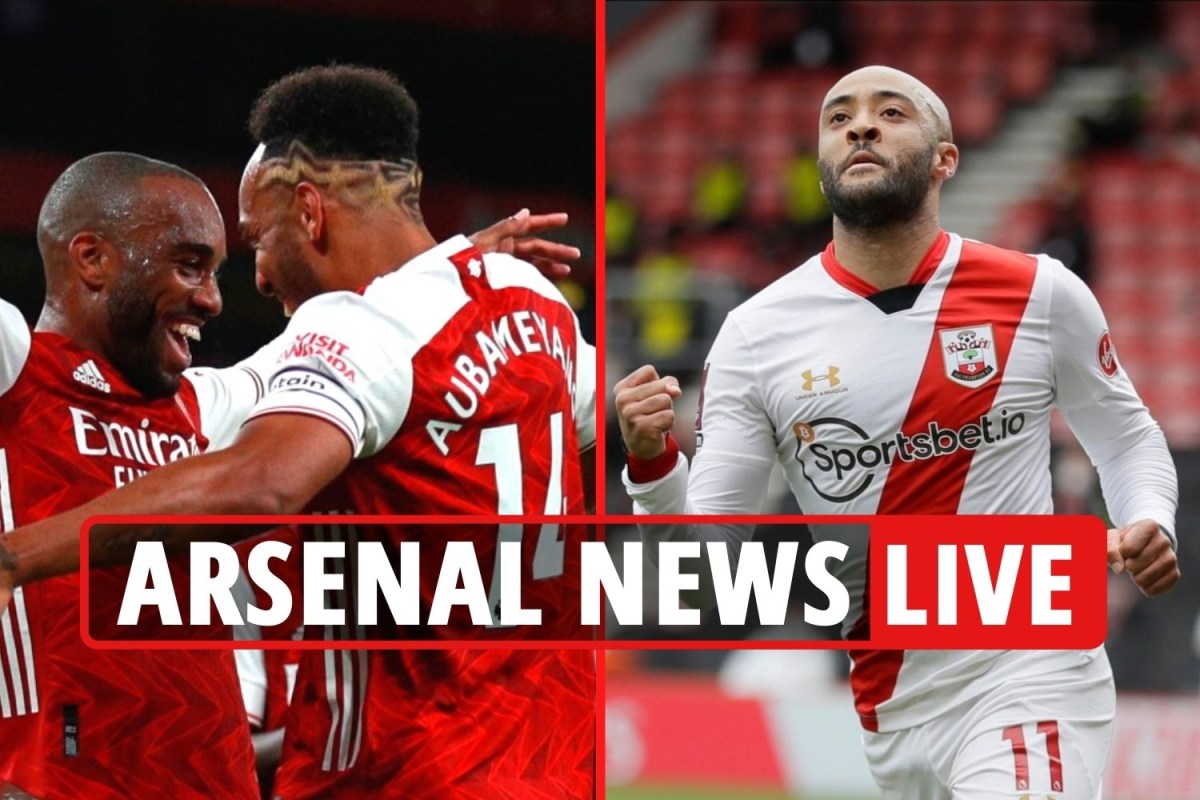 The ex-pro says the Villa midfielder would be the perfect partner for Thomas Partey.

Campbell told Football Insider: “I think he would be a great partner for (Thomas) Partey.

“You can see (Arsenal) struggling in midfield right now. Douglas Luiz is hungry, young and a good ball player.

“I think he could come in and do a really good job.”

Nathan Redmond trashed Arsenal after Southampton’s win over the Gunners, telling fans ‘they’re not that good’.

Arsenal striker Alexandre Lacazette has admitted he didn’t like his friend Pierre-Emerick Aubameyang before he arrived in north London.

In a revealing interview with Canal+ in France, Lacazette said: “I had misconceptions about him. Before he arrived, I didn’t like him.

“To be honest, I’m not friends with the Aubameyang you see on Instagram.

And finally, Arsenal have launched a ‘top-down cultural review of the club’ as they appear to be addressing issues off the pitch, according to reports.

The plan, dubbed ‘The Arsenal Way’, takes place behind the scenes and is led by high profile figures in the Emirates, including technical director Edu.