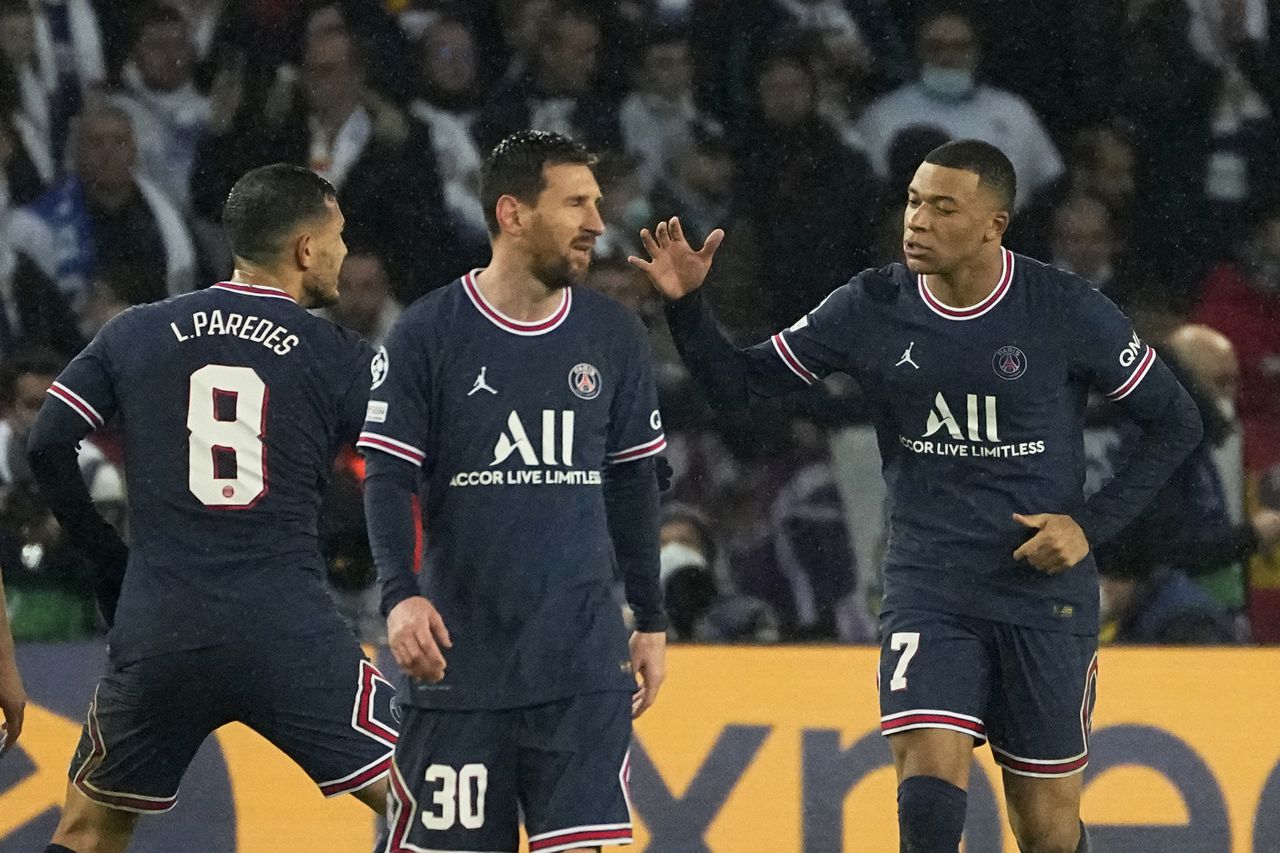 PSG vs AS Monaco: Live stream, TV, start time, how to watch

Paris St. Germain will look to continue their quest to wrap up a Ligue 1 title by taking on AS Monaco on Sunday. PSG currently hold a 15-point lead over Marseille and Nice in the Ligue 1 table with a 20-3-5 record despite uneven play lately where they have gone just 3-2 in their last five matches. AC Monaco sit in the middle of the pack in the Ligue 1 standings with an 11-9-8 record that puts them in ninth place overall.

How to watch Paris Saint-Germain vs AS Monaco

What time does the match start? Where can I watch it on TV? – Sunday’s game will begin at 8:00 a.m. EST for viewers in the United States and will be broadcast on television via be in sports in English and beIN Sports Spanish in Spanish.

Live steam options: be in sports | Sling | fuboTV – Cable subscribers can use TV provider login credentials to watch via be in sports. If you don’t have cable, you can also watch the game by signing up to streaming services like Sling or fuboTVwhich offers a free trial.

More coverage via The Associated Press

MARSEILLE, France (AP) — It may seem paradoxical, but Marseille having the home advantage against Nice at the dynamic Velodrome stadium in Sunday’s showpiece French league game doesn’t work in its favor.

The two southern rivals are locked in a fierce battle for second place behind runaway leaders Paris Saint-Germain. Heading into this weekend’s games, PSG have a 15-point lead over the pair with 10 games to go this season.

While Marseille supporters have a reputation for playing the 12th man role with their loud chants and incessant taunting, the statistics don’t lie: under coach Jorge Sampaoli, Marseille behave better on the road.

The nine-time French champions have amassed 30 away points and nine away wins – both league highs this season.

By comparison, Marseille’s home record is rather poor, with just 20 points out of a possible 42. The team have lost their last two home games without scoring, with Sampaoli pointing to some form of anxiety as the reason for their players’ poor performance.

“Honestly, we’re working a lot on it, but we can’t deliver at home, we’re looking for the right formula,” he said.

The Marseille players will certainly feel at home on Sunday evening as Nice supporters have been banned from going to the Velodrome due to the risk of crowd disturbances. A league game between the pair descended into chaos earlier this season and had to be scrapped after fans threw projectiles and flooded the pitch.

Marseille have won just one of their last four league matches, a 4-1 win at Brest last week marked by Arkadiusz Milik’s goal and assist.

Often at odds with Sampaoli this season over the coach’s tactics, the Polish striker appears to have finally won the Argentinian’s favor and is set to lead the attacking line in Sunday’s clash between the two rivals with excellent defensive records.

PSG BACK IN CRISIS MODE

On course to equal the Etienne record of 10 French championship titles, PSG are not in the mood to party before their trip to Monaco on Sunday.

After exiting the Champions League in the round of 16 at the hands of Real Madrid, PSG players are facing the wrath of fans frustrated by repeated failures to deliver on Europe’s biggest stage.

Against Bordeaux last week, Neymar and Lionel Messi were whistled every time they touched the ball, and PSG’s ultras group are now calling on sporting director Leonardo and president Nasser Al-Khelaifi to leave.

“What I heard during the game was sad,” said coach Mauricio Pochettino, whose future at the helm of the club is in question.

The anger of the fans left that of Kylian Mbappé unfazed. With his goal against Bordeaux last week, the World Cup winner is now the sixth French player to score 15 or more league goals in four consecutive seasons in one of Europe’s top five leagues after Thierry Henry, Antoine Griezmann, Alexandre Lacazette, Karim Benzema and Wissam. Ben Yeder.

PSG are yet to convince Mbappé to sign another contract. His short contract