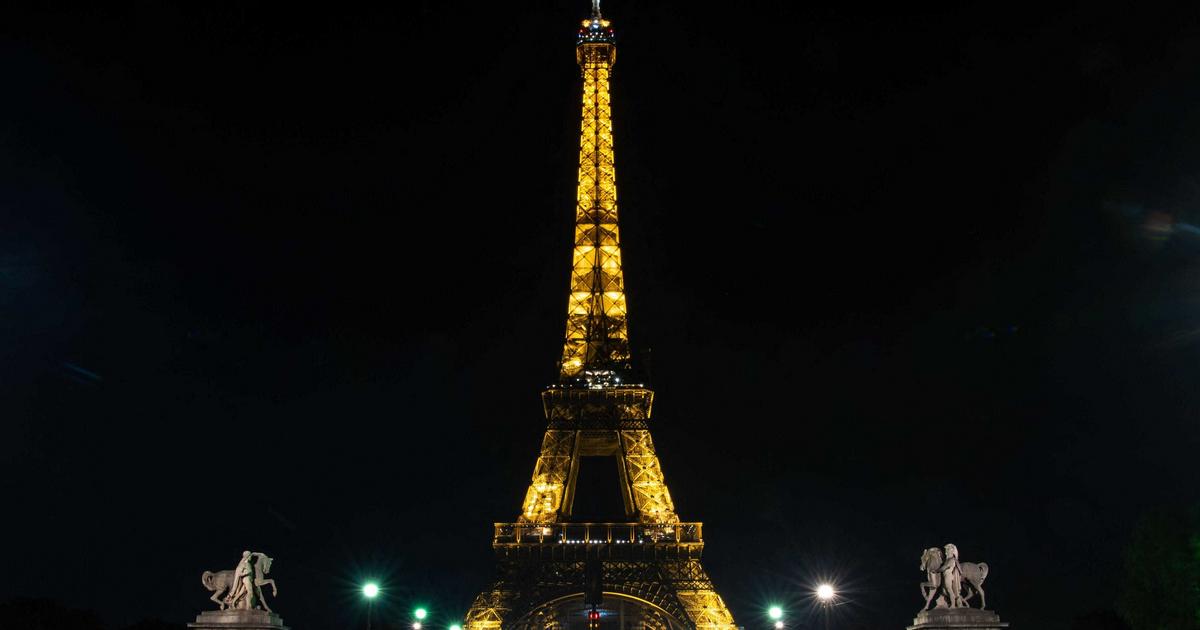 The tower’s lights have given the “Iron Lady” its golden glow since 1958. Its 20,000 bulbs also twinkle for five minutes per hour, every hour.

But the town hall should this week offer to turn off the lights of the tower more than an hour earlier at 11:45 p.m., when the last visitors leave, to save electricity.

However, the tower’s night lighting represents only 4% of its annual energy consumption.

The move is seen as a way to set an example for reducing city lighting in general as countries prepare for the coming winter. Energy bills have skyrocketed and Russia’s Gazprom has stopped sending natural gas to France‘s Engie utility over a payment dispute, as Insider reported.

Meanwhile, Marseille, another major city in France, will turn off the lights of certain monuments like the Palais du Pharo from the end of September, according to The Guardian.

Paris is not the only city to be concerned about its energy consumption. In Germany this summer, cities limited heating and turned off lights to save energy.

Why not honor the Queen by opening the gardens of Buckingham Palace? | rowan moore