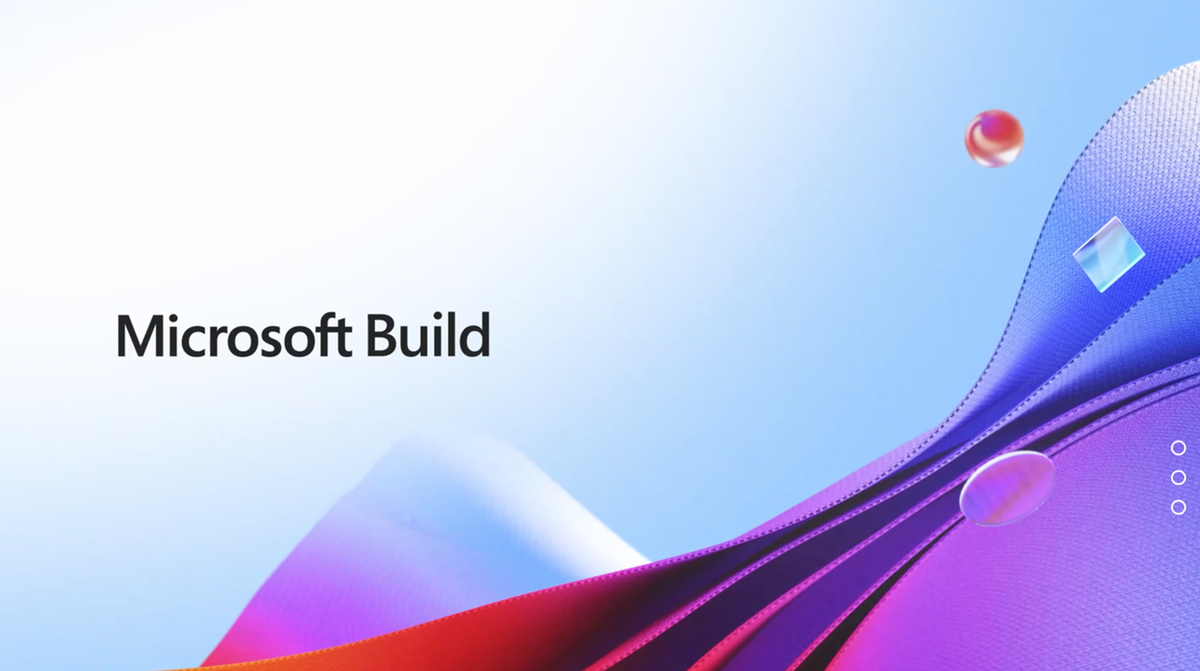 In this article, I will highlight new products and improvements more.

The most intriguing news of the Build event came at the end of Satya Nadella (CEO of Microsoft) keynote. He pre-announced what he described as “one of the most important Windows updates of the past decade.” Reportedly, Satya himself has been testing the beta of the next generation of Windows over the past few months. The next generation of Windows promises to be an “innovative new open platform for building, distributing and monetizing applications for developers.” Stay tuned.

Today, proving that your Windows application runs smoothly on a 64-bit Arm device in addition to traditional Intel or AMD systems is a costly proposition. You’ll need to buy a Surface Pro X that sells for $ 999 and up.

Microsoft has partnered with Qualcomm to create a Windows-based ARM-based SDK for developers. Sold on the Microsoft Store this summer, the Miniature PC will be more affordable to encourage developers to develop Arm64 apps for Snapdragon PCs.

Communication as a Service Platform (CPaaS) enables developers to add voice, video, and messaging to applications without creating the infrastructure and back-end interfaces.

Every business seeks to improve the overall customer experience with contextual communications such as a video help desk. Have you ever wondered why you can’t video chat with customer service through the banking app on your phone? The answer is that traditionally real-time communications (PSTN) have taken place in applications specifically designed for these functions, like Skype, Facetime, and Zoom. A CPaaS solution has a complete development framework to create real-time communication functionalities directly in the application.

Next month, Microsoft will launch a preview of recording calls in audio and video format, just like in Teams. Additionally, new developers of open source UI components can sign in to applications when working with Azure Communication Services.

All major cloud providers recognize the need for interoperability in a multi-cloud world. In 2019, Microsoft announced Azure Arc, which allows resources from competing clouds such as Amazon Web Services or Google Cloud Platform managed through Azure.

No event would be complete these days without a mention of Blockchain!

The blockchain is a distributed ledger distributed over independent computers, each with an electronic ledger to record, share and synchronize transactions (to centralized data as in a traditional ledger).

Azure’s confidential ledger will be well suited for use cases where contracts and documents need to be exchanged securely, such as healthcare, finance, and real estate.

As we have all undergone a complete transition to distance communication, for many

Microsoft Teams has become a part of the life of the company.

Microsoft introduced Together mode in Microsoft Teams last year to make video calling more engaging and less exhausting. Surprisingly, it combines decades of research and product development to put all participants on a video call, virtually in one place together. This place could be a meeting room or a coffee bar, or even a beach. Feedback has shown that this has an impact on the feel of the video conference and provides more cohesion to the group.

This summer, Microsoft will allow developers to customize scenes for Together mode to make meetings more engaging. Developers will also have access to audio and video streams to integrate new features into Teams, such as translations and notes.

Now is the perfect time to become a software developer or data scientist!

Platform innovation is rampant, especially with the infusion of artificial intelligence (AI) and machine learning (ML) into everything. All cloud providers want to make it easy for you to take an idea, convert it to code, and get it in the preferred cloud.

As we saw this week at Microsoft Build and Google Cloud Summit, there is intense competition for your loyalty to any given platform.

The competition will be the catalyst for constant innovation in the future. And that, my friends, is a good thing.