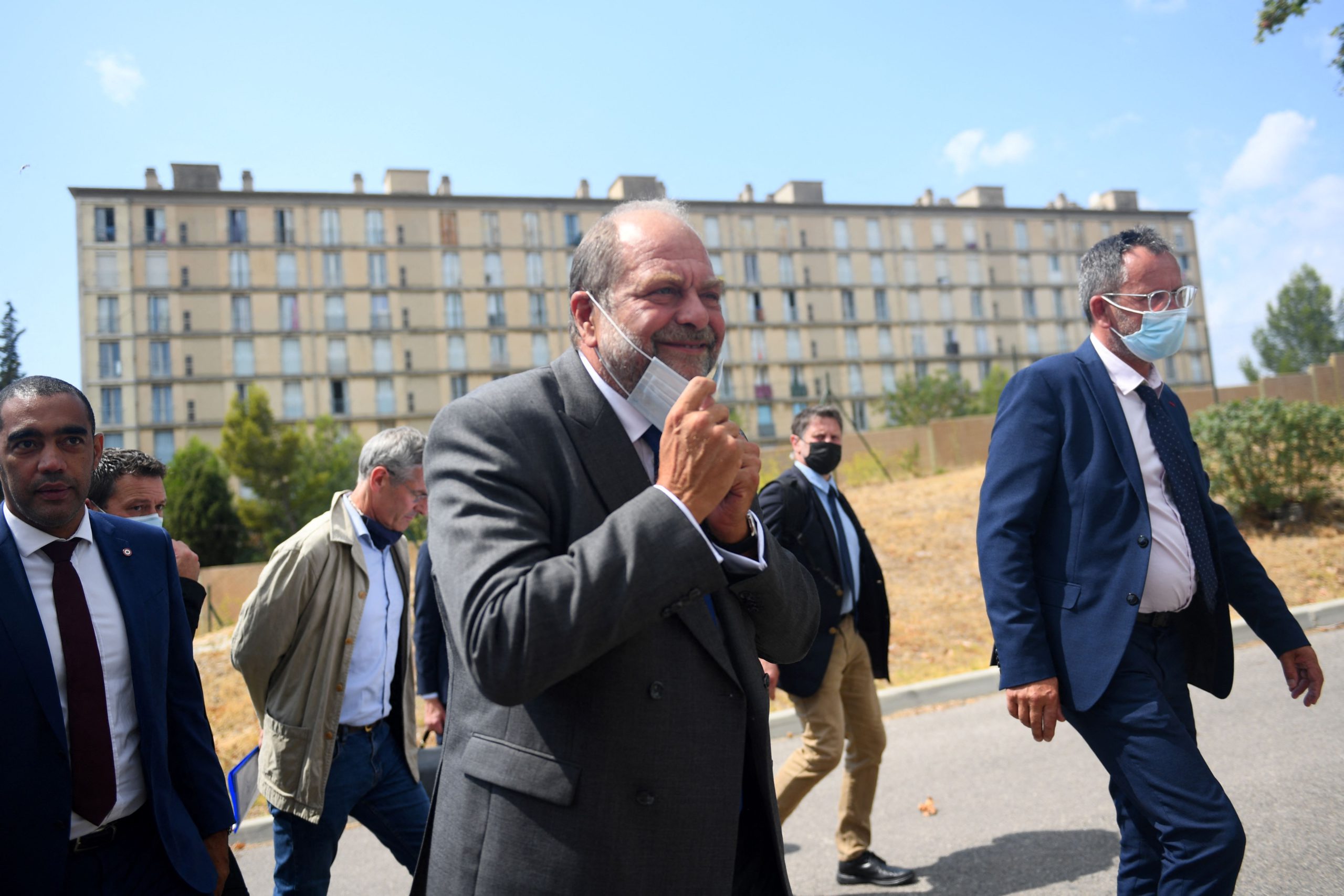 In the early hours of Saturday to Sunday, a camera filmed how armed men forcibly pushed a 27-year-old man into the trunk of a car in Marseille. A few hours later, his charred body was found among the still smoking remains of the vehicle. According to the autopsy, the victim was alive when the fire broke out. Two other young people in their twenties were killed that same night in a shooting in another district of France’s second city where, a few days earlier, a 14-year-old boy had also been shot dead at a drug distribution point, so that another teenager of the same age was injured. Although the settling of scores is not unusual in Marseille, the spiral of violence recorded this summer and the extreme youth of some of the victims have raised the alarm of local authorities, who are asking Paris for help to solve a problem that so much overwhelms their politicians as well as the judicial and police systems.

“A Kalashnikov in Marseille it costs a few 50 euro bills, and it is not acceptable, ”denounced this weekend the mayor of the city, Benoît Payan, deploring the lack of resources of the local justice and police and demanding concrete measures of the government of Emmanuel Macron.

As he prepares for a visit by the French president to Marseille next week, during which he could specify more aid in terms of education, transport and security, according to official sources, several of his ministers assure that the means are already arriving.

The Minister of Justice, Eric Dupond-Moretti, showed himself on Tuesday “favorable” to the “legitimate and necessary” requests of the deputy magistrates for Marseille, during a visit to the port city, even if he recalled that the ‘last year there has already been an increase in judicial personnel. For his part, the Head of the Interior, Gerald Darmanin, assured that “the means to fight this shit that is drugs are already there” in Marseille. And although he acknowledges that “there is no doubt that more remains to be done”, he felt that the recent upsurge in settling of scores is a reflection in some way of “the work of the police and the judiciary, which have imprisoned the great drug lords “, which gave rise to a” war of the territories “, according to the announcement of the franceinfo station.

On Monday, the Marseille prosecutor, Dominique Laurens, revealed that “since June 15 there has been an acceleration, an explosion of cases”. Of the 15 deaths which are already in 2021 in the regularizations of accounts in Marseille – almost double that for the whole of 2020, where nine deaths were recorded – 12 occurred “in the last two months”, a- he clarified.

The cry of alarm is reinforced by the youth of several of the victims. “In 2010, the first time a 16-year-old boy was murdered, we thought it was an isolated case. Today, we see that it was the beginning of a cycle of increasingly younger victims, ”he told the newspaper. The world a social worker. A judge close to the August 19 case that claimed the minor’s life and injured his friend, said the two “looked good at 14, not 16 or 18. And the perpetrators knew they were okay. were shooting at children “. .

From the pages of Exit, on a forum entitled “Generation without a future”, the deputy mayor of the city, Samia Ghali, also called on Monday for more attention from the state on this violence which increasingly targets young people, “victims side effects of a cartel war which takes the whole city hostage and whose objective is, clearly, to terrorize the inhabitants and the institutions ”.

Faced with this situation, he said, “the State must intervene to secure neighborhoods and allow young people and their families to regain all their freedom and the place which is theirs in neighborhoods and in society” . According to Marseille number two, this requires an “emergency inter-ministerial committee on security” to develop a “global” strategy. Because “without security, without education, there is no hope or total freedom, and therefore there is no Republic”, he warned.