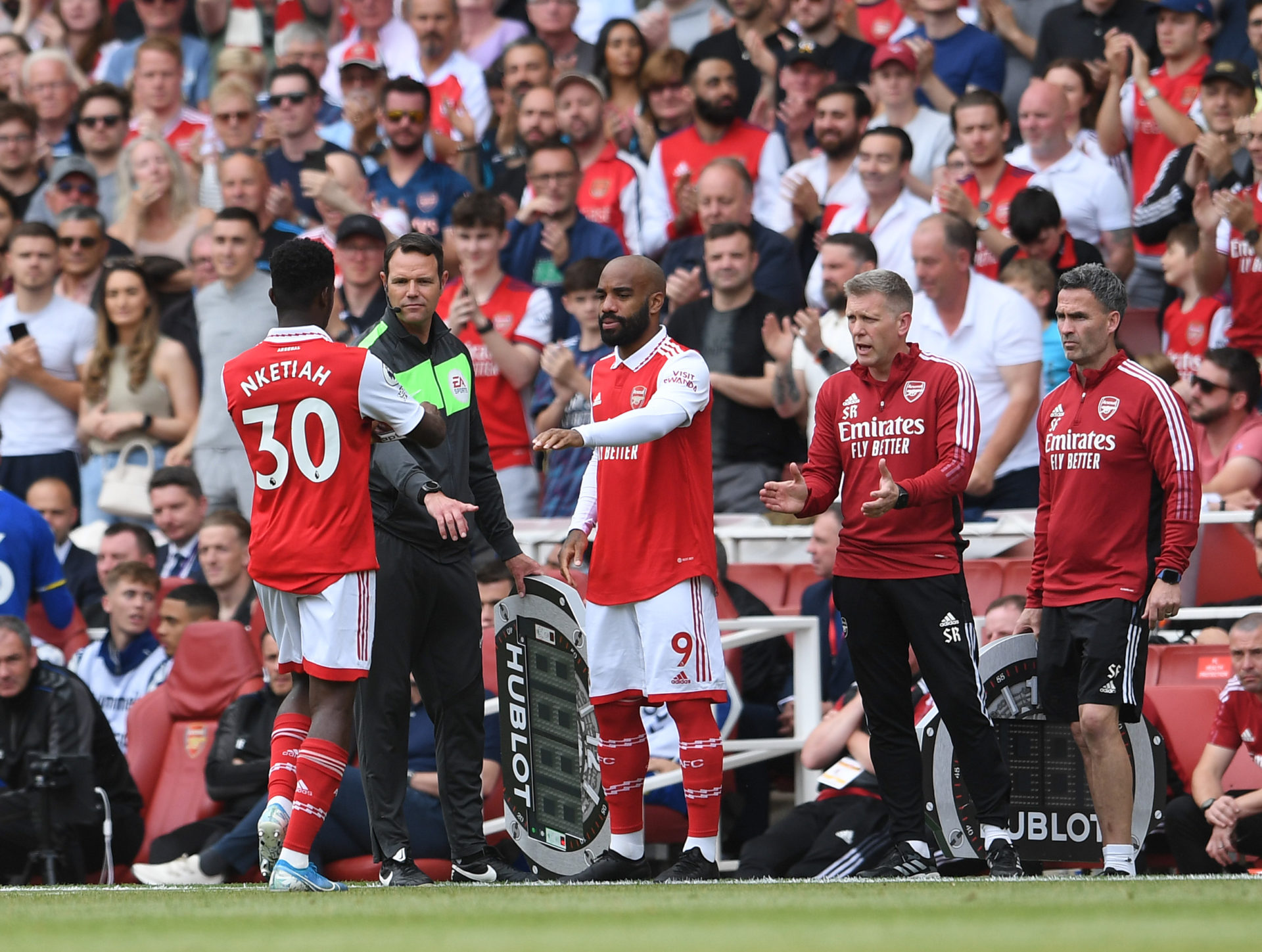 French newspaper Le Quotidien Du Sport claim that Marseille are “closer” to signing Arsenal striker Alexandre Lacazette, with talks ongoing. It is said that Marseille “dreams” of having Lacazette in mind for OM.

Lacazette, 30, is out of contract this summer. He is one of three Gunners players who have yet to put pen to paper or confirm their departure, along with Eddie Nketiah and Mo Elneny. It looks like he will.

That is to say after a tricky season in which the French international scored just four goals in 30 Premier League appearances. A return to France is likely if he is to leave the Emirates, after 206 games during his five years at Arsenal.

LQDS claim that Marseille are in talks and are getting closer to signing Lacazette. Both teams have been doing a lot of business lately – with Matteo Guendouzi, William Saliba and Sead Kolasinac all joining Ligue 1.

Marseille have options in mind, with Arkadiusz Milik, Bamba Dieng and Cedric Bakambu. So Jorge Sampaoli’s side are hardly short of attackers – but maybe Lacazette is too good to refuse. Aulas is clearly a big fan.

It’s also perhaps surprising in the sense that Lacazette would join a direct rival from his boyhood club Lyon. He rose through the ranks at Lyon to score 129 goals in 275 games, before swapping OL for Arsenal in 2017.

With Marseille finishing Ligue 1 in second place behind PSG, however, they will be in the Champions League next season. This will surely tempt Lacazette, who missed the competition with Arsenal, finishing fifth.

In other news, Nottingham Forest could get £3.5million star, almost joined Barcelona in January

Vibe Check: Which French city should you visit this summer?