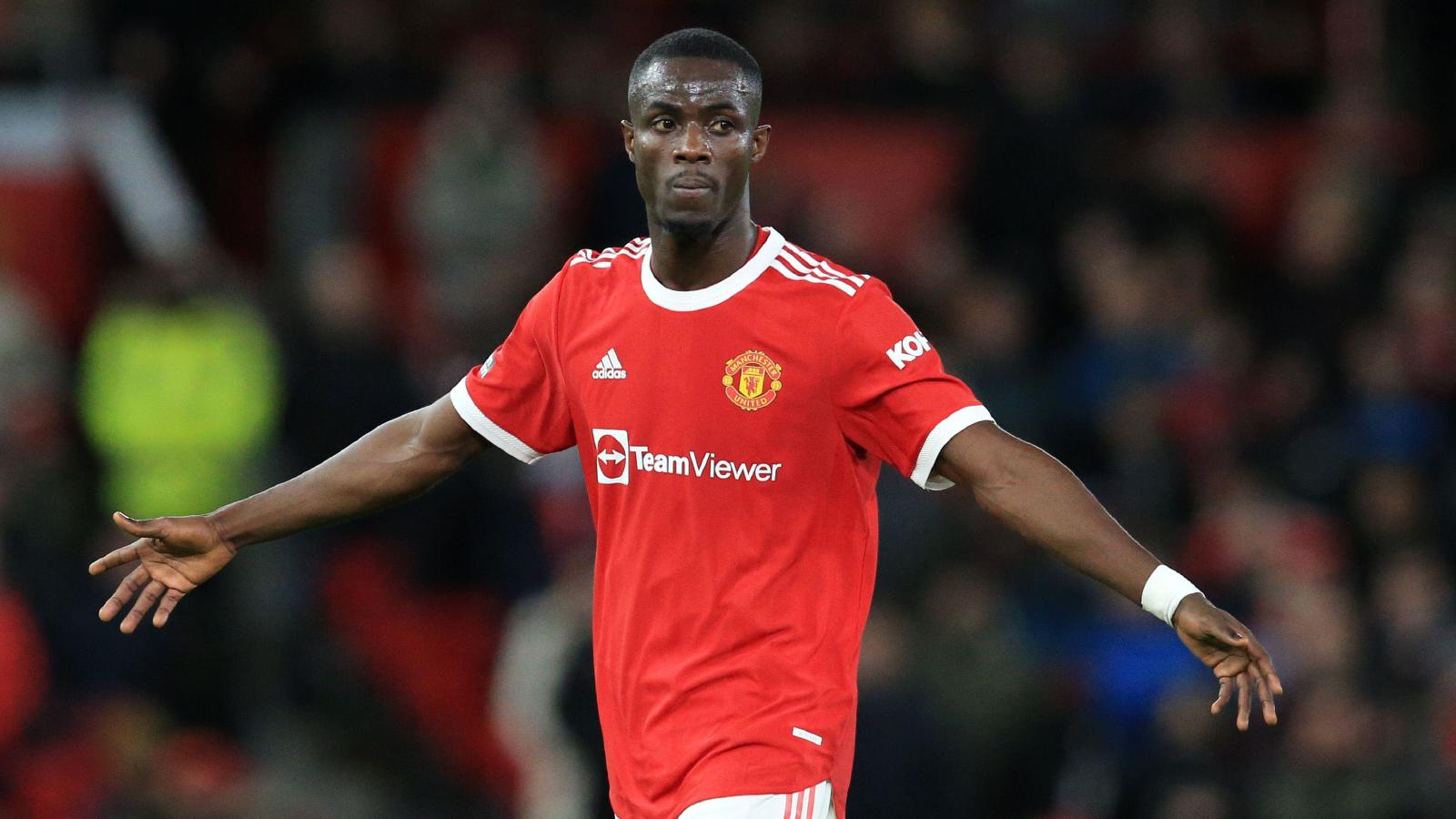 The French side have an option to buy if the player impresses during his time at the Stade Vélodrome.

Bailly will have a medical this week, with Marseille set to cover the player’s wages during the 2022/23 campaign.

The Ivory Coast international will have the opportunity to play in the Champions League, with Marseille taking their place in the competition thanks to their second place in Ligue 1 last season.

The defender has struggled for playing time at Old Trafford, racking up 20 Premier League appearances in his last three campaigns.

Bailly arrived in Manchester from Villarreal in 2016 for a fee of £30m.

The player was Jose Mourinho’s first signing at Old Trafford and was given a four-year deal.

Since making his debut in a 2-1 Community Shield win over Leicester, Bailly has made 113 appearances for the Red Devils.

He is now expected to join a Marseille side that are undergoing a massive talent overhaul.

Igor Tudor’s side kicked off the season with two wins and a draw despite making 11 permanent signings over the summer.

One such signing is Bailly’s former United team-mate Alexis Sanchez. The Chile international completed his move from Inter Milan earlier in August.