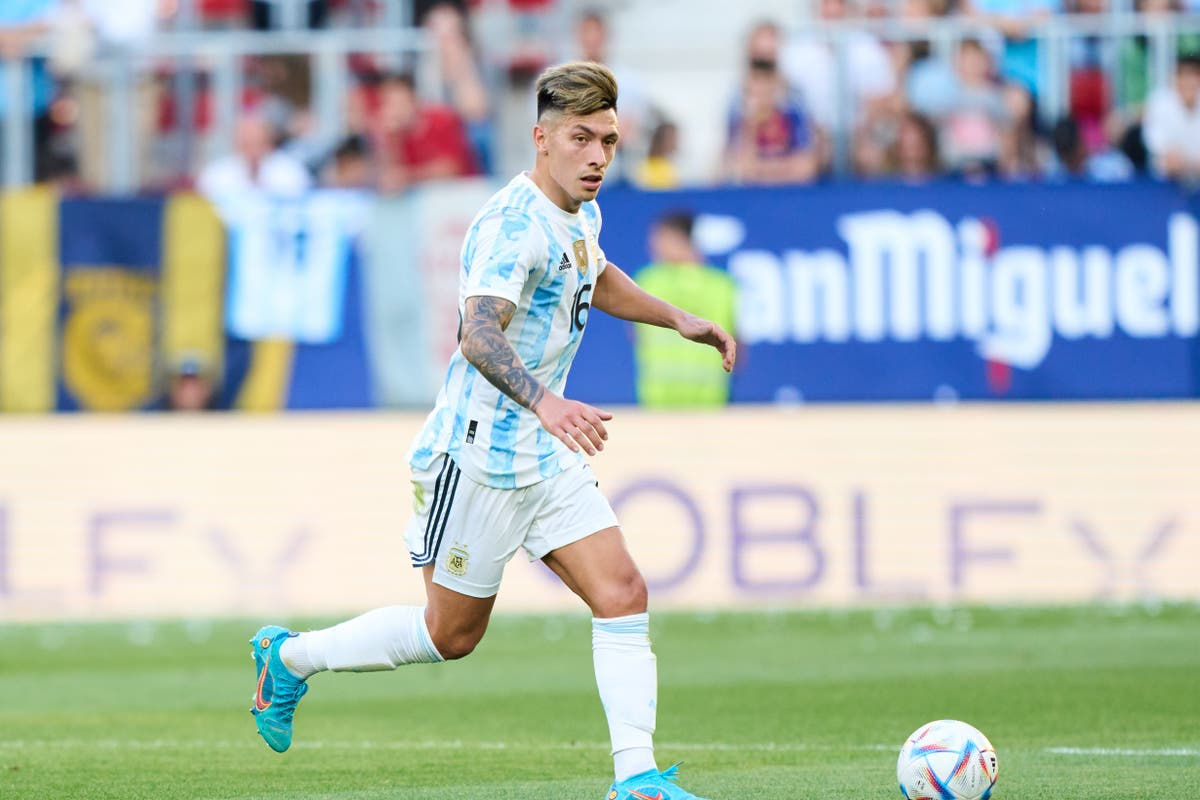 Both clubs are interested in signing Martinez this summer and both have held talks with Ajax.

Manchester United are now seen as the favorites to sign the 24-year-old, and further talks will take place this week.

Ajax demanded around £45million for Martinez and they refused to budge on that asking price.

Arsenal are interested in Martinez as a possible signing at left-back, but also appreciate the fact that he can play in the heart of defense and midfield.

Any move for Martinez is likely to impact the future of Arsenal left-back Nuno Tavares, who is attracting interest from several clubs to sign him on loan.

Marseille and Real Sociedad are both fans of the 22-year-old, who could be allowed to leave for the season so he can get regular first-team football.

It would depend on the arrival of a new left-back as Arsenal won’t want to run out of options there for the new season.

The Gunners have started their pre-season preparations for the upcoming campaign, beating Nuremberg in a friendly last week after having a training camp in Germany.

Arsenal fly to the United States for a pre-season tour on Tuesday, where they will face Everton, Orlando City and Chelsea over the next 10 days.