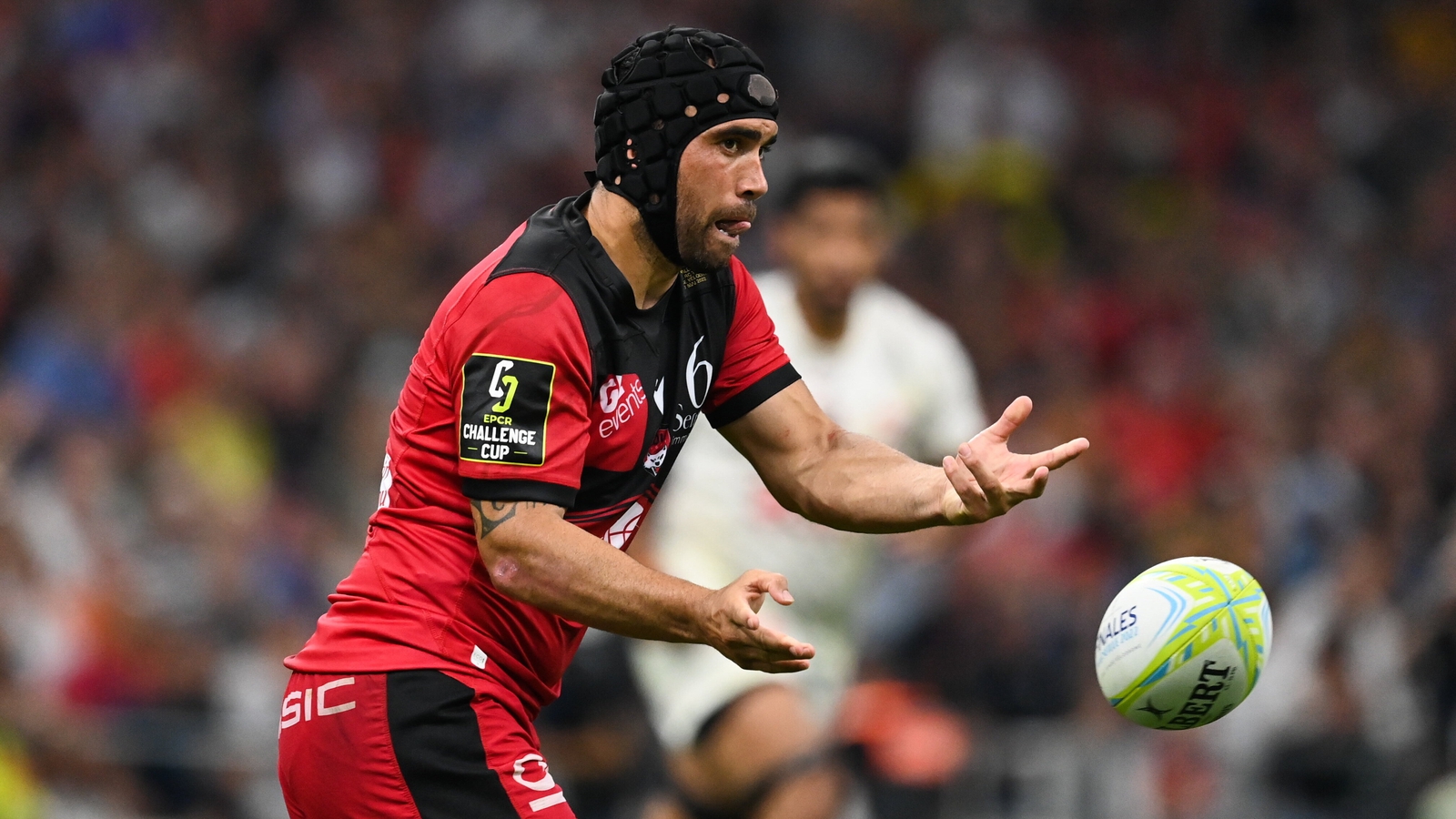 Leinster have confirmed the signing of former Lyon All Black center Charlie Ngatai.

Confirmation of the 31-year-old’s arrival had been expected in recent months with the versatile return first linked with the province in March.

Primarily a center, the New Zealander can cover multiple defensive positions and joins Top 14 Lyon, with whom he won a Challenge Cup title last month as they beat Toulon 30-12 in Marseille.

Ngatai got his only All Blacks cap in 2015 when he played 12 times for the Maori All Blacks. Prior to his move to Lyon in 2018, he spent five years playing Super Rugby for the Chiefs, of which he was captain.

“I’ve had a great few seasons at Lyon but now I’m excited to start in a new environment, a new team culture and to take on new challenges.

“I had some good talks with Leo and it will be exciting to play alongside new faces and also familiar faces,” he said.

His arrival at Leinster will bolster Leo Cullen’s midfield options, with Ciarán Frawley likely to be a more regular presence in Irish squads.

Ngatai played for Lyon in their Heineken Champions Cup tie with Leinster in the 2019/20 season, but Cullen says he has been a keen admirer of the center for some time.

“I first met Charlie in 2014 when I visited the Chiefs late in my playing days and as I prepared to transition into coaching. Even then, as a young man, you could see the influence he had on this Chiefs team and that influence, I think, has only increased over the years with Lyon more recently,” Cullen said.

“He’s a New Zealand international and I think he would have been capped much more just for his injury issues. [concussion] which were well documented at the time, but he’s been back for several years and you could see even in the Challenge Cup final in Marseille what an influential player he is.

“The big thing for us, I think, when you look at some of the experience that we’re losing out of the environment this season with the departures and the retirements, is that Charlie will be an ever-present figure around the UCD and will be a great asset to our younger players in terms of leadership and experience.”

Listen to the RTÉ Rugby podcast on Apple Podcasts, Soundcloud, Spotify or wherever you get your podcasts.

We need your consent to load this content rte-playerWe use rte-player to manage additional content which may place cookies on your device and collect data about your activity. Please check their details and accept them to load the content.Manage preferences