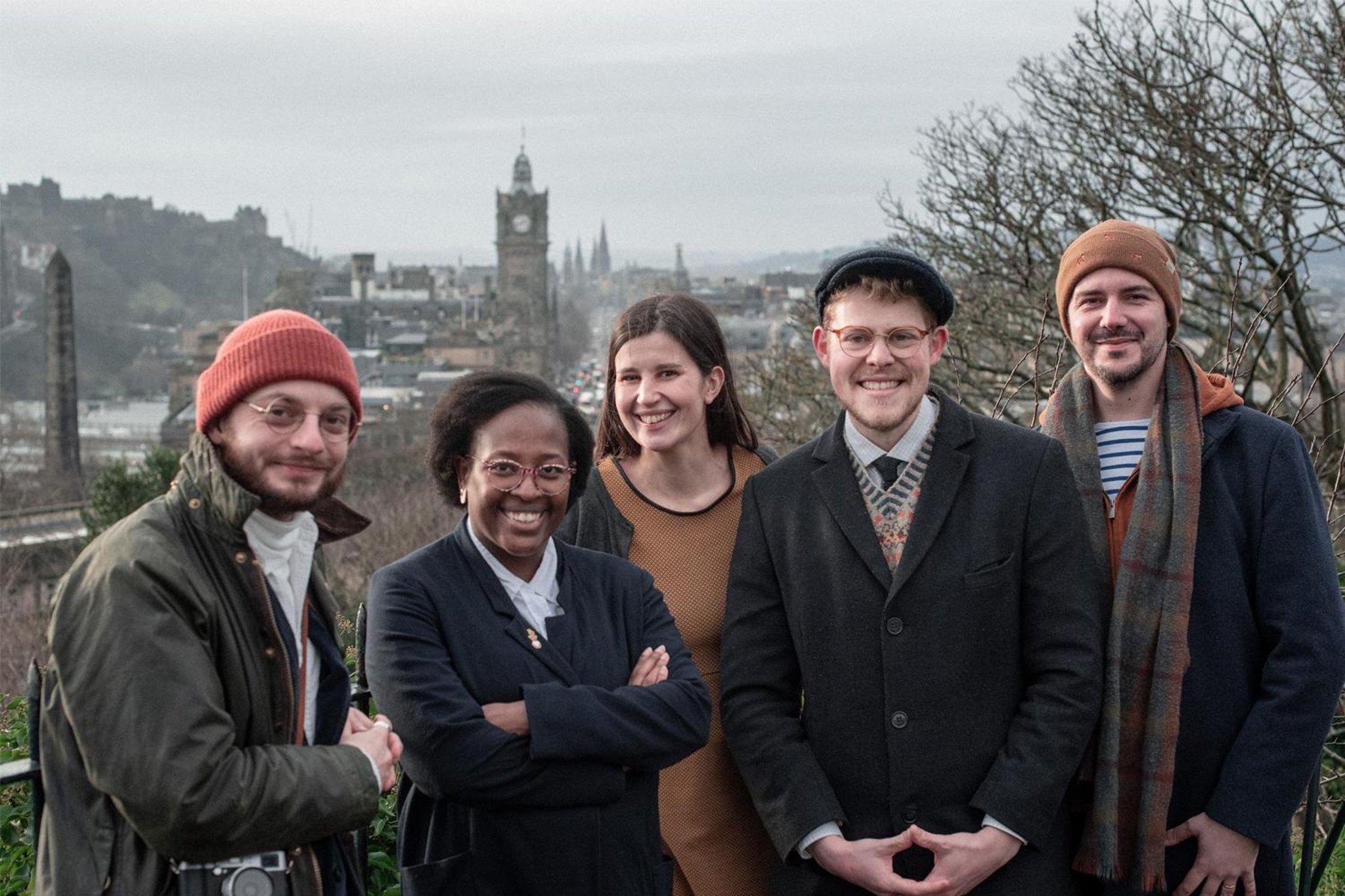 A group of French cultural experts living in Scotland – led by French journalist Assa Samake-Roman – will create the magazine, The Scottish Reviewfor sale in bookstores across France and online to celebrate the special relationship between Scotland and France and “allow readers to view Scotland through a French-speaking lens”.

The biannual publication will be the first French-language magazine on Scotland aimed at the general public. The group, which also includes tour guide Sarah Lachhab, reporter and photojournalist Julien Marsault, Scottish poet Paul Malgrati and political adviser Jean Roman-Samake, are all founders of La Revue Ecossaise. They plan to publish a total of six issues starting this summer, with the last falling in 2025 – the 730th anniversary of the ‘Auld Alliance’ against England in 1295.

Register to our daily newsletter

The newsletter mute the noise

Ms Samaké-Roman, who launched a crowdfunding platform to publish the magazine, said: “Voltaire, the figurehead of the French Enlightenment, once wrote: ‘We admire Scotland for our fundamental ideas of civilization’ . Today, the Scottish nation faces many challenges. These are empowering, not just for Scots, but for the whole world.

“We want to give Scotland a platform outside of the English-speaking world: we want to amplify Scottish voices, allowing them to challenge, provoke and intrigue our European and French-speaking readers.”

She added: “At a time when there is so much division and so much acrimony, we want to show that we have so much in common. It’s something that excites me a lot.

Ms Lachhab said: “Each issue will have a big theme. For me, as a tourist guide, I really see the value of having tourism content because it’s going to be interesting for people who just want to visit Scotland, but you actually want to go beyond that and not not just classic, super bright, brilliant images. We really want to address the big questions of Scottish society, we also want to address politics. We want to have a broader angle that goes beyond the easiest tourist stories you can already find, sometimes in the newspapers and magazines you can buy in France.

“It’s quite a challenge for us. How can we engage people who already know a lot about Scotland, but still give them great content and a great approach? »

The first edition will include a photo report on the sister cities, Marseille and Glasgow, as well as a historical essay on Franco-Scottish links, from the medieval Auld Alliance to democratic and cosmopolitan cooperation in the modern era.

The Auld Alliance began with a treaty, signed by John Balliol and Philip IV of France in 1295, against Edward I of England. The terms of the treaty stated that if one country was attacked by England, the other country would invade English territory. The Battle of Flodden in 1513, where the Scots invaded England in response to the English campaign against France, was one such occasion.

A message from the editor:

Thank you for reading this article. We are counting on your support more than ever, as the change in consumption habits caused by the coronavirus has an impact on our advertisers.

If you haven’t already, consider supporting our trusted and verified journalism by signing up for a digital subscription.

Bakambu loves life back in Ligue 1