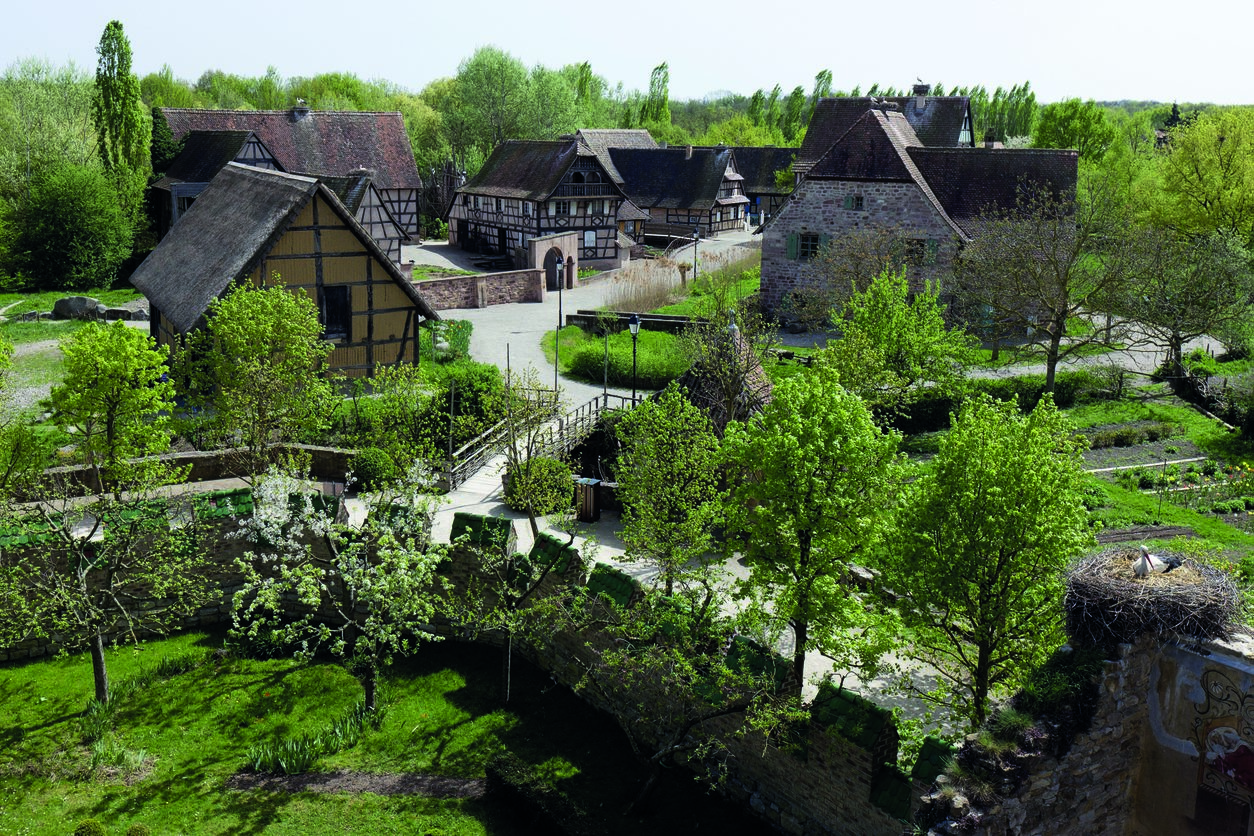 The city of Grenoble, capital of the department of Isère, has beaten 17 other cities to be designated European Green Capital for 2022 by the European Commission, and will host throughout the year a series of events and festivities highlighting highlight the various challenges of the “ecological transition” – adopting greener lifestyles. The distinction is awarded in recognition of exemplary measures in the field of the environment and sustainable development. Grenoble succeeds the Finnish city of Lahti, becoming the 13th European city to receive the title and the second in France, after Nantes in 2013.

The mayor of Grenoble, Éric Piolle, announced a series of events and festivities, more than 200 in total. The city will receive funding of €4 million from the State. A grant of €340,000 has already been awarded to 52 associations, such as collective gardens and an open-air wooden theater in the Jean Verlhac park. A new call for citizen participation will be launched in the spring, with a fund of €150,000.

Stay up to date with news and events on fr.greengrenoble2022.eu

The first plans for Emmanuel Macron’s “Odysseo” environmental project for Marseille have been announced. A study has been carried out, showing how pleasure boats could be modernized to use clean energy in order to bring them up to environmental standards. It would create thousands of jobs and revive a dying industry, project officials say.

The Parisian company Fab-Brick collects large quantities of sanitary masks used by nursing homes (retirement homes) in order to recycle them. The masks are crushed and mixed with textiles, before being compressed and transformed into aesthetic bricks for interiors. For more information visit www.fab-brick.com

According to Ferus, the association for the protection and conservation of bears, wolves and lynx in France, there are about sixty bears in the Pyrenees, mainly in Ariège, then in Haute-Garonne and Béarn. Tensions are high between hunters and those wishing to protect bears – in November a hunter killed a bear after it injured it.

The Dorloteurs market small hives for balconies or gardens, with transparent tubes in which the cocoons can be stored and then sent to the company before winter. Wild bees come to build their nests in the Dorlotoir and lay their eggs there, which then turn into larvae and cocoons. See website for subscription model.

Pierre Rabhi, pioneer of agro-ecology – aiming to regenerate the natural environment by excluding pesticides and chemical fertilizers – died at the age of 83. He has written numerous best-selling books, founded the Hummingbird movement and encouraged community gardens and educational farms. “Everything we hear today, Pierre said more than 45 years ago,” says his friend Cyril Dion. More information on www.colibris-lemouvement.org

Fancy a “green stay” like no other? Located near Évreux, in the heart of Normandy, Le Domaine du Centaure is a unique ‘Domespace’ bed and breakfast that ingeniously rotates to follow the sun, to allow guests to make the most of daylight. The revolving wooden house is contemporary and ecological. Classified in 2017 as Green Key accommodation thanks to its ecological credentials, the house has four bright and spacious guest rooms. Your host, Karen, gives you a warm welcome and enjoys sharing daily life in harmony with nature, respecting the land and serving you local – and gourmet – products for breakfast. fr.ledomaineducentaure.com

Change for the better: environmentalists

Ungersheim in Alsace, which has around 2,300 inhabitants, now claims the title of “Best small French town for biodiversity”. Among his eco-triumphs are the Ecomuseum of Alsace.

The rock on yon

The capital of Vendée has been awarded the prestigious general title of “French Capital of Biodiversity 2021”. Initiatives include its “Plant 100,000 Trees” project.

The northern city won the ‘Best Big City for Biodiversity’ award for 2021. Water was its theme, with key achievements in pond plans and riverbank development.