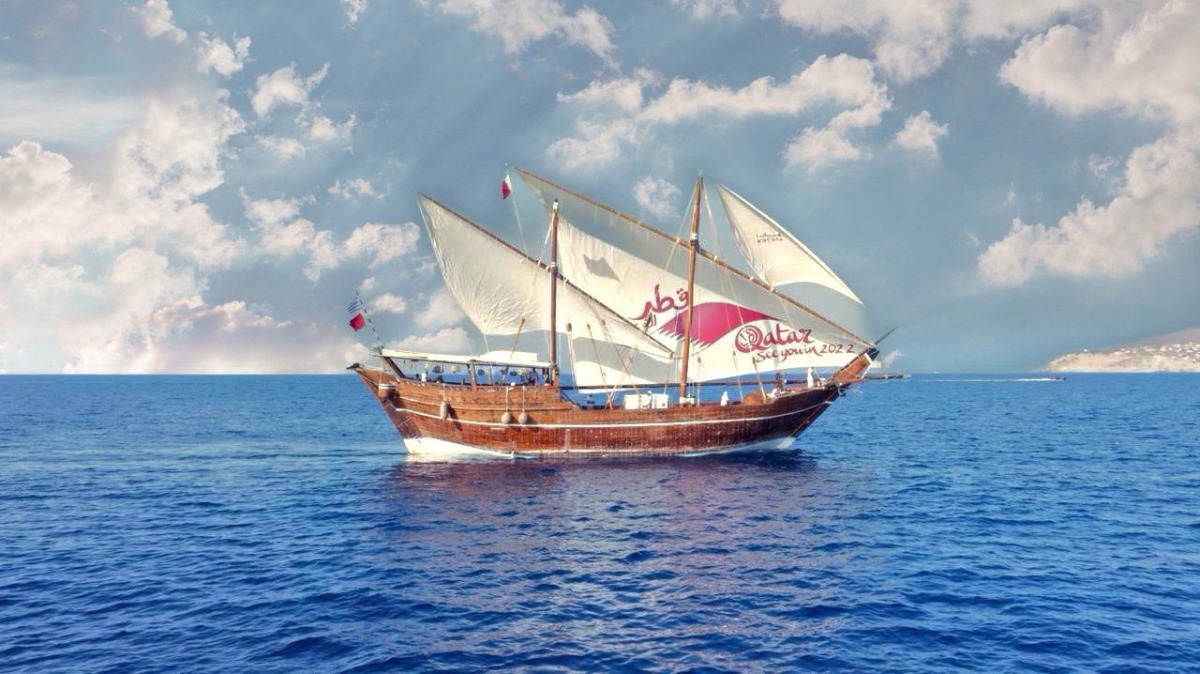 Doha: Katara, the Cultural Village Foundation, on Monday announced the schedule and destinations for the fifth Fath Al Khair cruise under the leadership of Captain Mohammad Al Sada.

Katara said the cruise will start on July 1 and will include nine ports in three European countries overlooking the coasts of the Mediterranean Sea, starting from the port of the island of Malta, heading towards Sicily, Rome and Genoa in Italy, then to Monaco, Nice, Cannes and Marseille in France, reaching its last stop in Barcelona, ​​Spain.

The fifth Fath Al Khair cruise is part of Katara’s ongoing efforts in cultural exchange between Qatar and the Arabian Gulf region on the one hand, and Mediterranean countries on the other, to raise awareness of Qatari heritage – especially maritime culture, as a bridge of communication between peoples.

The cruise also aims to promote the FIFA World Cup Qatar 2022, showcasing Doha’s preparation to host this championship to the public of European countries, as well as the huge sports facilities and massive World Cup stadiums that the State of Qatar has built for this exceptional global event. championship.

In a statement on Monday, the captain of the fifth Fath Al Khair cruise, Mohammad Al Sada, said the cruise will start in July, after the completion of maintenance works and provision of all equipment and supplies.

Nine Tips to Consider Before Using a Payday Loan App