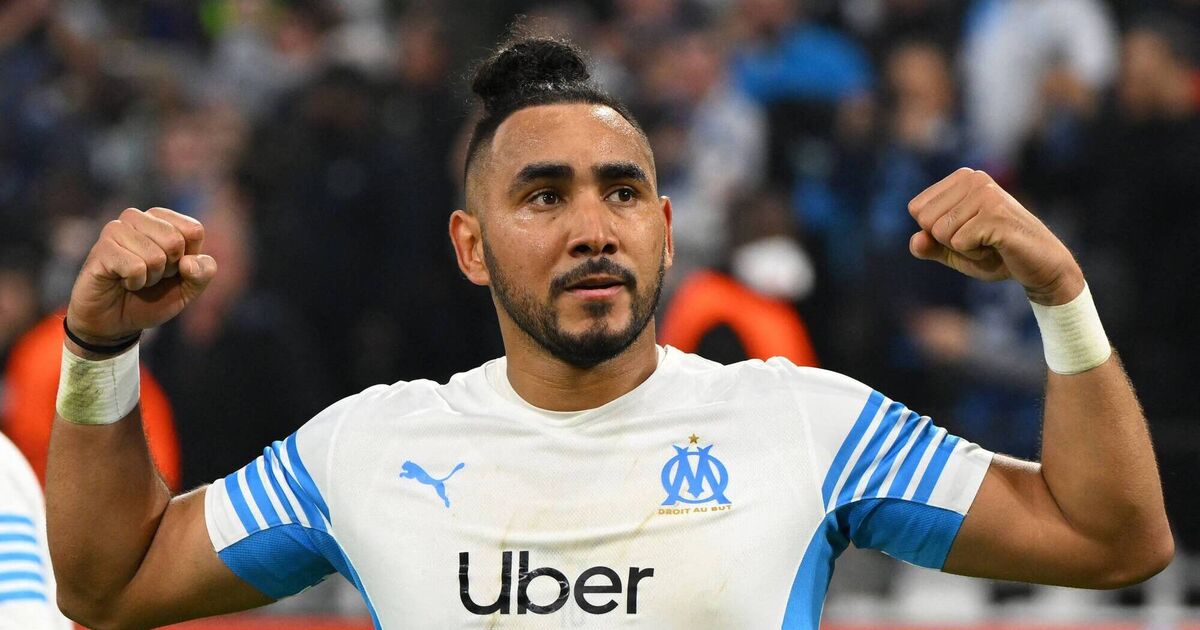 Is there anything more beautiful than a goal?

In your opinion, did Dimitri Payet sleep on Thursday evening, after this goal, this fine goal from Marseille against PAOK, that you now have to look up if you missed it?

Even after all the sweet goals Dimitri has racked up in his life so far, you imagine he drifted easily into some kind of bliss, rewinding it. From his exclusive angle, despite all the cameras mounted in the Stade Vélodrome. Perhaps he was lucky enough to wake up in the middle of the night to briefly retrace his delicious arc before taking off again. Knowing true fleeting contentment.

It’s surely still wobbling in his mind on Saturday morning, while perhaps stretching, ahead of Montpellier’s arrival in town on Sunday. When reality can bite a little and the act of scoring a goal, which it made so simple and inevitable, becomes a headache again.

But then a goal as good as that is locked away in a safe place – a currency that will never devalue. A treasure to take out and polish.

Could this be the only way to achieve world peace, to somehow give everyone a purpose every few days?

How did David Clifford sleep last Sunday night? His reruns will be different from ours. He can’t see the O’Hora boy waterskiing behind him, the locks fluttering in the wind. Will Clifford be able to watch it all in slow motion? Or is he like the mortals who sometimes pull a world and wonder what out-of-body intervention made them lift the punch just like that? A riddle you could stay up all night trying to solve.

Is there anything more beautiful than a goal? Is this the missing sauce for Waterford? The sauce that sweetens everything they have to do while running.

There is a rich culture of missionary work in Tipperary. Along some boreens, there is hardly a house that did not contribute to the efforts being made in Africa at the time. And that fine tradition continues with the progress made by Liam Cahill and Mikey Bevans in exporting our zest for the goal.

What did you feel ? This is the most asked and misleading question. The most important thing is the three points. It doesn’t matter who scores. It’s all in the team. Usual trash.

Some, like Troy Parrott, after the last game against Lithuania, show the simplest honesty possible. “The best feeling ever.”

Even amid the current policing celebratory movement, with Ruben Neves and Ashley Young at the forefront, it was among Roy Keane’s most misguided contributions to suggest Ireland overdid it that night.

Even though he tagged it in a back five to Belvo, Troy had the right to slide the knee as far as he wanted.

Some, like Wayne Rooney, a man whose intelligence has always been undervalued, have managed to figure out how it works for the elite.

“The initial feeling is like you’re playing football underwater. When you score the goal, it’s like you’re taking to the air and you can hear the crowd, the atmosphere, for those four or five seconds. It’s a crazy feeling.

But as long as OverexcitementNick Hornby assured us that doses of this drug were available away from major world stages.

“I’m not good at football, needless to say, but luckily that’s also true for the friends I play with. We’re just good enough to make it worth it: every week one of us scores a blinding goal, a scorching right-footed volley or a side kick from a corner that caps off a labyrinthine run through a bewildered opposing defense , and we are thinking about it. secretly and guiltily (not what grown men should dream of) until next time.

Is this what agitated a man like Matt Le Tissier, author of so many fine goals? That there is no next time. Is this what sent him down so many strange rabbit holes, that the memories faded? That even when he pulls out the DVD, he can’t quite watch from his exclusive angle. Perhaps unraveling the conspiracies is getting closer than golf and the languorous pundits have managed to replace the buzz.

I think about goals, because this week has drawn the circle of life in our house.

The little girl got her first in a “real match”. Her twin had arrived a little before her, had already opened his savings account. And last Saturday, it was his turn.

She wanted it. Although there was no extravagant celebration, it would not be his style. Just the widest smile and a small shy fist shake. And the next day she told me that she had marked him in her dreams again.

Hopefully she likes to chase that feeling away, for as long as possible. And that never annoys him.

I can easily withdraw the first payment in the bank, from a “real game”, longer than Fever Pitch. A race with the goalkeeper, who must have been slow. A half slide and a little nudge that kind of deflected the ball around him. A collision that was not painful at all because the view from the ground saw him spinning over the line.

Over the years, as low as the scene is, they’ve all been secretly and guiltily rewound, sometimes in slow motion.

Will there be a next time? This week, the doctor and the physio strongly advised against it. They were talking about menacing knee replacements and pilates. They were warning about the six-cage like it was the most dangerous block in the hood. They offered biking and maybe a bit of tennis and the carrot of being able to climb the stairs at 60. There was nothing in their prospectus about lenses.

First reaction: what a waste of abstinence from Lenten chocolate. And straight home for an early Easter egg.

We are now at the stage of evaluating the cost and determining what compromises could be made. Once a month? Grass only? Football on foot?

What would one more goal be worth?

Joyce, Homer and an epic centennial celebration in 18 cities