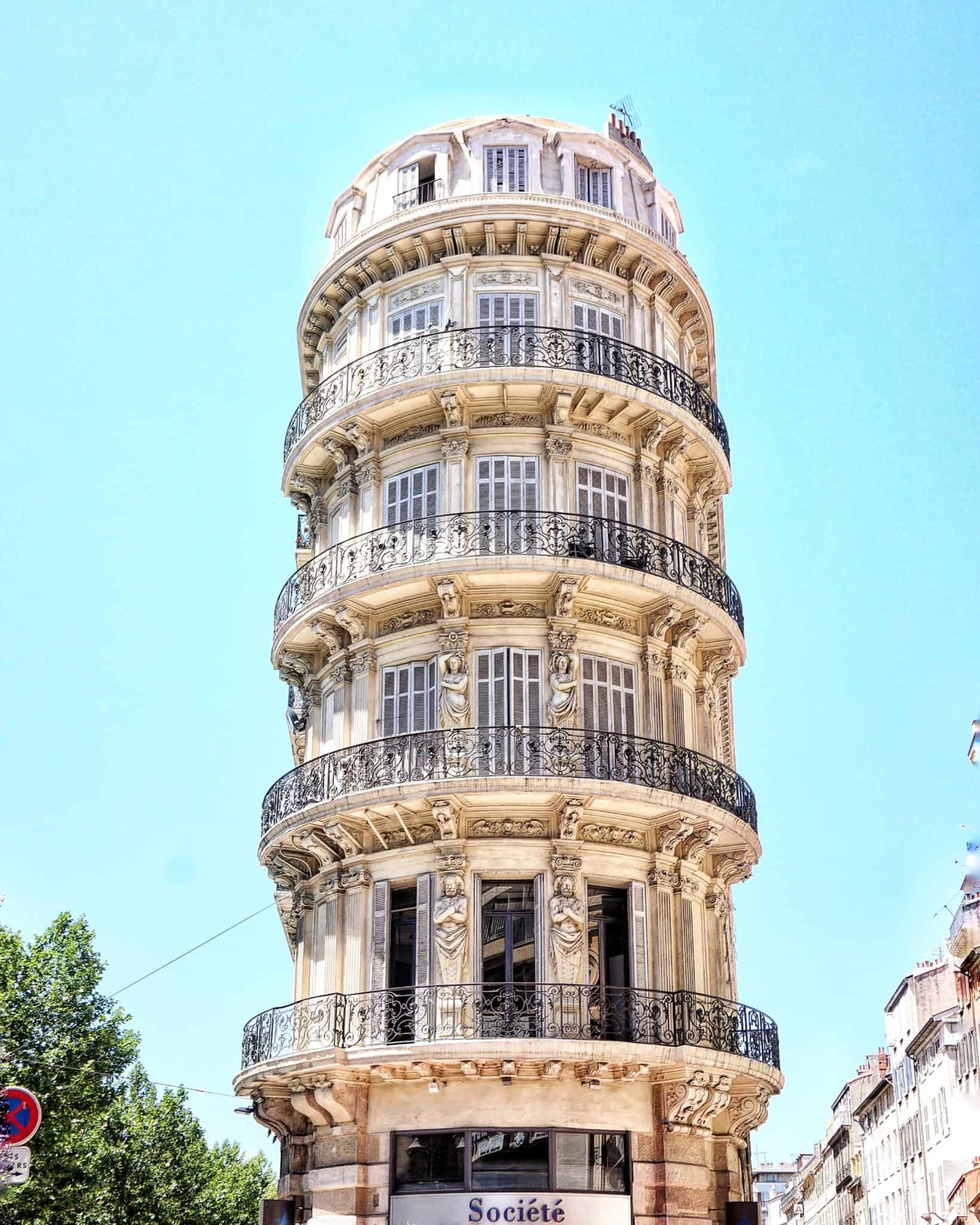 Marseille is a dynamic city in the south of France about which almost everyone seems to have their own opinion. From positive to negative, it’s a city you should still have on your to-do list, even if you only have a limited number of visits. Here’s your ultimate guide to spending one day in Marseilles.

For even more inspiration, be sure to check out our guide to the best things to do in Marseille.

Is one day enough for Marseille?

Although Marseille is quite large (one of the largest cities in France), a day is more than enough to see all the main attractions the city has to offer. After all, most tourist destinations focus on the city center and the rest of southern France may be even prettier than its biggest city, so you’ll want to allocate your time wisely.

Suggested itinerary for a day in Marseille

There are several ways to access the ecclesiastical building. While many people prefer to make the climb, it is possible to take a bus to the top, at which point it is only a short walk to reach the church itself. The interior of the church is free to visit while the exterior offers beautiful panoramic views of the city.

After a dizzying climb to Marseille’s highest point, it’s time to head to its lowest point, the Old Port. Literally translated into English as “old port”, this is a really old port. After all, Marseille is one of the oldest cities in France and was founded by the ancient Greeks as Massalia, a fishing and trading port.

Today, a stroll around the Old Port offers a glimpse of lavish life in southern France; glitzy hotels and bars line the promenades, while yachts are moored in the water. The Old Port also houses the Mucem, a museum of culture and civilization which tells the story of the Mediterranean.

From 2022, a visit to the museum costs €11. Buy your skip-the-line ticket in advance. If you can’t make it to the museum, you can also check out MuCEM highlights through Google’s Arts and Culture project.

Have lunch around the Old Port

As you might imagine from a city located by the sea, one of the most popular forms of cuisine when it comes to eating in Marseille is seafood. Some of the best restaurants in the Vieux -Port include La Table du Fort Restaurant Marseille Vieux-Port and Restaurant Le relais 50.

For those looking for vegan and vegetarian dishes, there are many more options today than just a few years ago. Some of the best places in town to eat meatless include Green Love (a concept store selling makeup and groceries serving vegan fare), La Table à l’Envers, and Mariposas.

The city’s cathedral sits on the outskirts of the city’s Panier district and overlooks the crashing waves of the azure blue sea. Built in the neo-Byzantine-Roman style, there has been a church on the site as early as the 12th century.

The current cathedral was built between 1852 and 1896 and is still used as a place of worship today. Recently refurbished, making the cathedral even more beautiful, entry to the cathedral is free and highlights include memorabilia dedicated to Johnny Halliday, stained glass windows and truly spectacular mosaics.

Stroll through the Panier district

Marseille’s oldest neighborhood is Le Panier, which is characterized by its cobbled lanes, shuttered windows and pastel-hued houses. There are also a lot of steps in this area, so be sure to bring comfortable shoes that you can actually walk in!

The name “Le Panier” is actually directly translated into English as “the basket”. The historic district is well known for its many winding paths and stepped streets. If you’re looking for a souvenir of your trip (such as local baskets, pottery or confectionery – try the shuttle from Marseille), this is where you’ll find shops to buy small gifts!

Time and budget permitting, one of my favorite things to do in a city is to take a magical sunset cruise. After all, there is perhaps nothing more memorable than watching the sun set over the azure blue Mediterranean Sea.

This popular sunset cruise takes place on a catamaran with an open-air deck. The ticket price includes dinner on board the boat, while enjoying the view of the sparkling sea and the sunset. Find more details here.

Have a drink at the Old Port

End the day on the right foot by heading to the Old Port. As you might have guessed, by far the best restaurants in Marseille can be found in the Vieux-Port district. And so, after a busy day exploring the city, it’s time to head back to the neighborhood for a few drinks if you want to experience Marseille’s nightlife.

One of the best rooftop restaurants in town is Ciel l Rooftop, which is a short walk from the Old Port. This trendy restaurant offers spectacular views of Notre Dame de la Garde and has English-speaking waiters.

If you have more time…

Of course, if you’ve traveled the rest of the city and are looking to relax a bit, know that Marseille is blessed with several beaches. Some of the best beaches in Marseille include Plage de Sable de La Lave (which is the easiest to reach on foot), La Plage du Fortin (which is the least crowded of the Marseille beaches).

On the edge of the city’s Old Port district, Fort Saint Jean is a 16th-century fortification that was built at the request of Louis XIV, that is, the Sun King of France. Built to defend the port from invaders, the fort is now one of the most visited monuments in Marseille.

Visitors should also note that Marseille is one of the only cities in France, along with Paris and Lyon, to be divided into neighborhoods called “arrondissements”. Public transport is quite well developed and in addition to buses and trams, there are two metro lines; M1 and M2 connect east to west and north to south.

Did you enjoy reading how to spend a day in Marseille? Pin this article now, read it later:

Roy Keane was a ‘reluctant pundit’ but his analysis is now ‘taken as gospel’ and has impacted fan opinion of Manchester United stars like Harry Maguire.