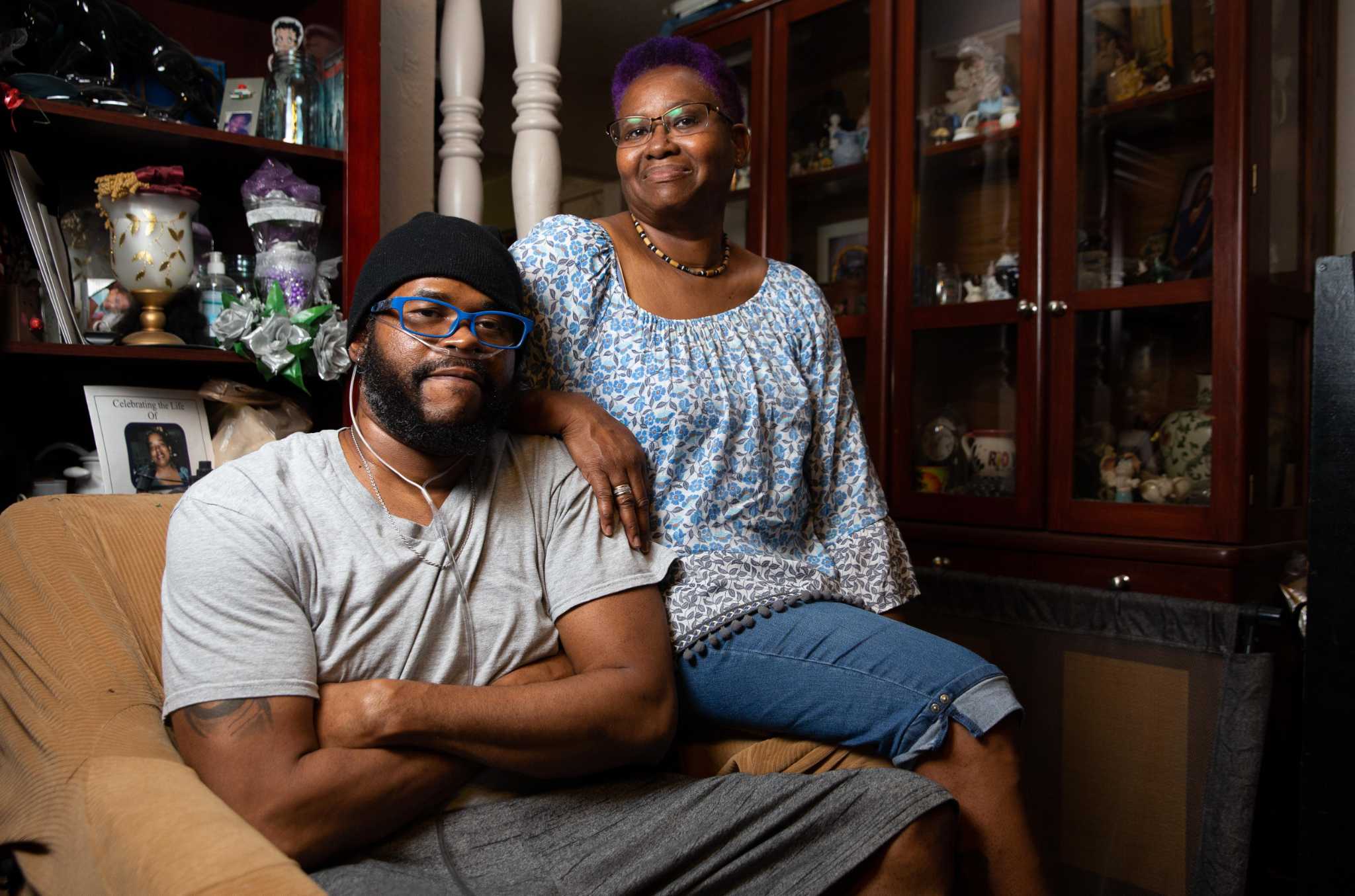 Harvey is still there for Houston’s historically black communities

There are still only posts where there should be freshly painted walls hung with family photos. There’s still mold you can see, and there’s mold you’re worried you won’t see. One-stop units battle the summer heat. Space heaters fight against the winter cold. The wood is still rotting, the wiring still exposed.

I have seen these conditions in so many homes that were flooded when Hurricane Harvey hit Houston five years ago. For many of us in historically black communities, however, Harvey is still happening. I’ve heard a few stories with happier endings, but I know a lot of people here are still waiting for phone calls to be returned and requests for help to be picked up and answered.

Gloria Smith, 61, lives in Acres Homes, not far from Mayor Sylvester Turner, and remembers being woken up by her son saying, “Mom, the house is flooded. She has lived there for 40 years, but the frequent flooding only started to occur in 2005. The drainage ditches are clogged with illegal dumping. “Whenever we have a big rain,” she says, “the water has nowhere to go.”

Smith had been denied help before, so she documented Harvey’s flood with video. FEMA provided money for the repairs, but it wasn’t enough. She says her application for a home repair program was turned down and even though she kept calling she was told she didn’t qualify. Later, she found mold in her pantry and is afraid that there is also some in the walls. Her son, now 41, has contracted COVID and is on oxygen. It shouldn’t be mold.

After Harvey, Congress approved $4.3 billion for Texas, but the money did not keep pace with need. First, Houston and Harris County weren’t going to get anything. The US Department of Housing had to step in and warn the Texas General Land Office that it had discriminated against coastal communities of color, dispersing funds to inland counties that were much less populated and much less vulnerable to hurricanes. A city received $4.1 million for a wastewater treatment project that would benefit about 400 people. A county received nearly $50 million to build an underground fiber optic network. There is no doubt that they need it. The thing is, we do too.

The five years since Harvey comes after nearly 100 years of systemic racism that has shaped what our community has and does not have. In the 1930s, Fifth Ward was flagged as “unsafe” for banks to invest in on the federal cards created by the Home Owners’ Loan Corporation, and that lie came true, in some ways. Land values ​​were removed, making it easier for polluting industries to operate. Highways were built which damaged our health and divided us. Environmental laws were not enforced, which is why our soil is contaminated with dioxin, vinyl chloride and creosote. Our drinking water enters our homes through pipes contaminated with toxic lead. Our streets have no sidewalks and they lead not to parks or grocery stores, but to payday lenders and metal recyclers.

Recently, a group I founded, the Coalition of Community Organizations, worked with Environmental Defense Fund and Texas A&M to develop a climate vulnerability index tool. It looks at 180 different things in a community, from the quality of street maintenance to the number of homes that don’t have a bank account, indoor plumbing or internet access. It shows that Fifth Ward ranks in the top 99th percentile of 73,000 census tracts nationwide. A vulnerability like this does not happen by chance. It is created. The Cut Inflation Act that President Joe Biden signed into law this month promises investments of the kind that have never reached us, but only in the form of tax credits and refunds. , the problem is that we will again be left behind . It will be more things that we have never been able to access. A rebate to buy an electric vehicle is of little use when you can’t pay the electric bill to charge it.

When I think of the anniversary of Hurricane Harvey, I think of the lack of fairness we saw. It is a disaster superimposed on so many others. Without my faith, I don’t know if I could have gone on. We have to ask why disaster recovery funds are stuck in a dispute between federal, state and municipal agencies, but we also have to ask people like Gloria Smith what they need. We need to ask them what their priorities are and what the solutions might be, and we need to give them the resources to develop them. Those of us who are still waiting for promised help after the disaster can tell you how to be resilient. We can tell you what it will take to recover. Are we ready to listen?

Reverend James Caldwell is the founder of the Coalition of Community Organizations.