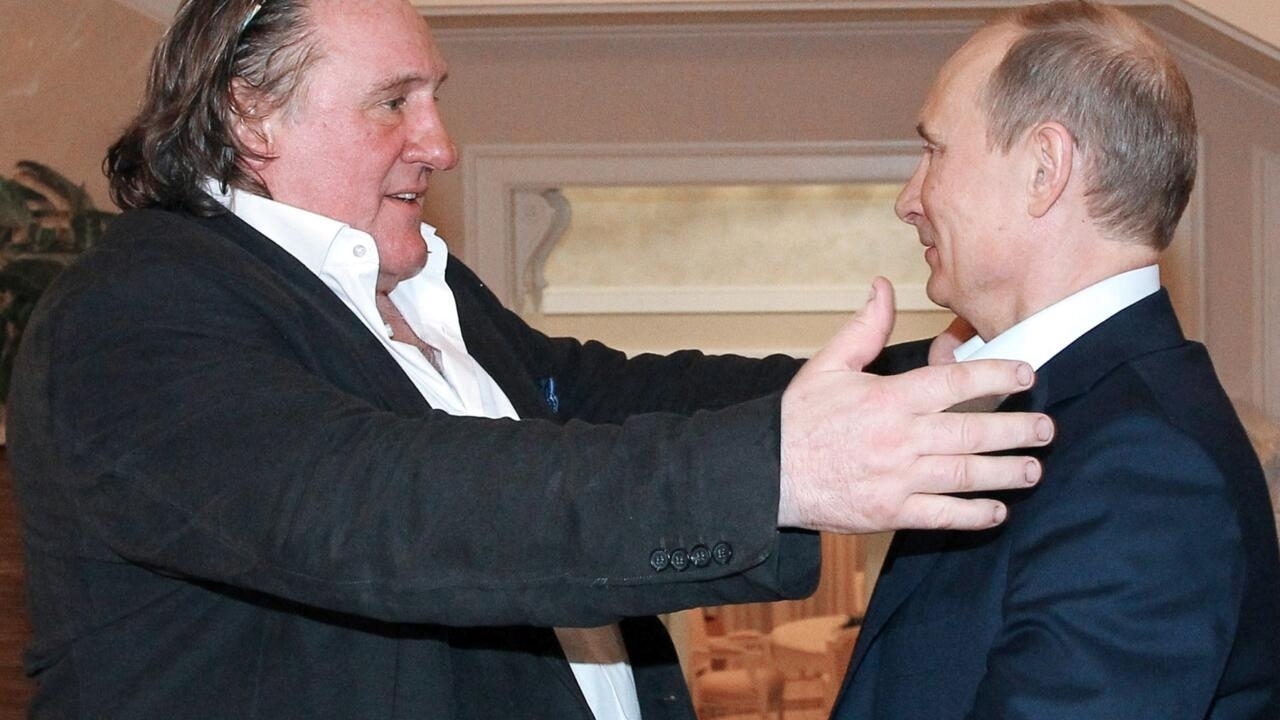 Paris (AFP)- French actor Gerard Depardieu, a friend of Russian President Vladimir Putin, spoke out against the war in Ukraine on Tuesday and called for negotiations.

“Russia and Ukraine have always been brotherly countries,” the 73-year-old movie star told AFP in a phone call.

“I am against this fratricidal war. I say ‘stop arms and negotiate'”, declared Depardieu.

In 2013, he sparked a huge outcry when he left France and took Russian citizenship to protest against a plan to raise taxes on the wealthy in his native country.

Putin treated him to dinner to introduce him to his new citizenship and Depardieu then praised the strongman.

“I will say what I think of Putin: the Russian nation needs a person like this, with a Russian temperament. Putin is trying to restore some dignity to the people,” he said after dinner .

Just last month, as tensions soared on the Ukrainian border, Depardieu opened an Instagram account with a photo of him kissing Putin.

Depardieu became a star in France from the 1980s with roles in “Le Dernier Métro”, “Police” and “Cyrano de Bergerac”, before Peter Weir’s “Green Card” also made him a Hollywood star.

He then starred in global productions including Kenneth Branagh’s “Hamlet”, Ang Lee’s “Life of Pi” and the Netflix series “Marseille”.

In 2015, Ukraine blacklisted Depardieu in apparent retaliation for his reported refusal to recognize the independence of the former Soviet state.

The Culture Ministry gave no official reason for the ban at the time, but it had previously identified Depardieu and other pro-Russia international movie stars as national security threats whose films should be prohibited.

In 2021, the actor was accused of raping and sexually assaulting a young French actress at her home in Paris three years earlier. He denied the charge.

An ode to Marcelo Bielsa, who left an indelible mark on Leeds United supporters