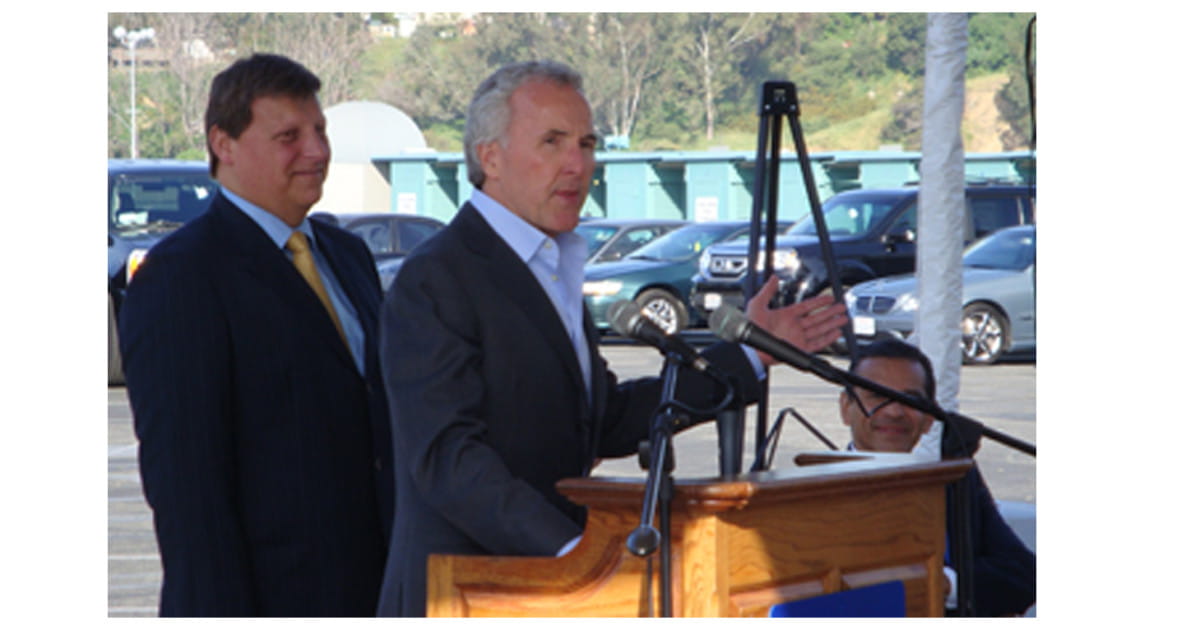 Frank McCourt, owner of the Olympique de Marseille, has set himself a new mission: to save the Internet. This may seem crazy, because the project can invoke a massive mobilization of Internet users, but the violations of the digital giants invoke more and more.

Project Liberty wants to give every citizen a digital identity

McCourt discovered that the company had crept into digital surveillance capitalism. A few internet giants are controlling everything and leading the debate. For him, if we live in an era of increasingly populist and consumerist nature, it is largely thanks to Google or Facebook which seem to offer free services but which capture and exploit our personal data. We have lost control and McCourt wants to give it back to us by changing the balance of power.

Thus, the entrepreneur launches Project Liberty, and he wants to rely on a blockchain that will provide each citizen with a form of digital signature. To connect to a site, instead of giving us a name and a password, we will have our digital identity. It will then be possible to control the information provided and to choose what data we share as well as advertising. This system will also make it possible to control “cookies”, the digital traces that we leave.

The encroachments of the digital giants call more and more

The project is clearly crazy and millions of Internet users will have to use this solution for the Internet giants to accept that the masses set their own conditions. It’s a form of utopia, but it’s technologically possible. A blockchain is a type of decentralized and secure computer code that provides a technical response. The implementation of such a project would require a basic gesture, and it was not won because Internet users consent to the manipulation. We accept to be spied on and manipulated because our services are free and efficient.

The respect for private life and the transgressions of the digital giants are increasingly calling out, and five years ago this project of freedom had no chance of succeeding. If he has a slim chance today, it’s also because Frank McCourt is a billionaire who doesn’t do things by halves. To defend his initiative, he invested $ 100 million in a foundation, joining forces with Sciences Po and Georgetown University to promote this renewal and mobilize energies. American entrepreneurs are a little crazy, but sometimes they achieve their goals if we told Steve Jobs, Elon Musk, Jeff Bezos or Mark Zuckerberg that their ideas wouldn’t work, we wouldn’t have the iPhone, Tesla, Space X, Amazon and Facebook.

In search of an economical decoding