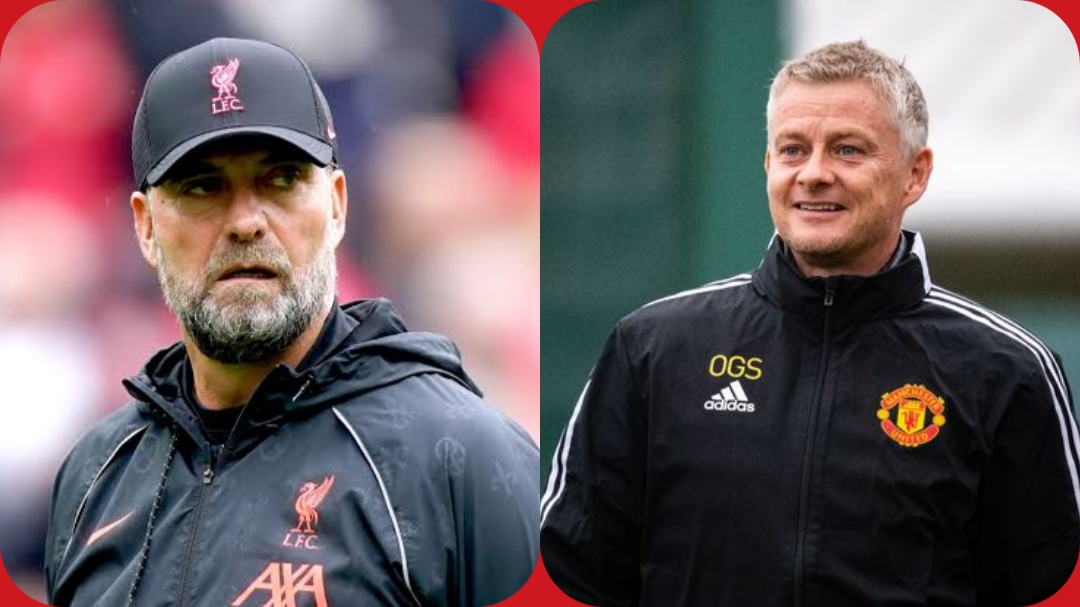 Four games to watch this weekend

It’s a weekend of heavyweight clashes across Europe.

Manchester United have a point to prove against a visit to Liverpool; Inter have to overcome their first league loss when Juventus travel to San Siro and the first El Clasico without Lionel Messi and Cristiano Ronaldo could just send Ronald Koeman to the unemployment market – and they all are on Sunday.

Also in France, Le Classique is on the move as PSG seek to continue to dominate a more historic Marseille.

It’s not the game Ole Gunnar Solskjaer would have wanted after the Atalanta scare on Wednesday, but on Sunday the Red Devils face a Liverpool side led by Mohamed Salah, pulling full force.

Four points separate the two teams, but the gap in class and results is huge with Solskjaer under constant pressure to prove he is an elite manager despite the Norwegian brains who performed excellently against the supposed managers of elite like Jurgen Klopp and Pep Guardiola.

The 3-2 comeback victory over Atalanta will have given United players confidence, but Liverpool are a totally different maker.

Juventus have come in eight official matches without defeat and have not conceded a goal in five of those matches.

Max Allegri put his side back into defensive mode and scored slim wins as they climb the Serie A table. Last weekend Inter Milan suffered their first league loss to Lazio, although the performance did not deserve the 3-1 defeat.

Simone Inzaghi’s first loss in the league is expected to elicit a positive reaction from her side and got one last Wednesday in the Champions League by beating Sheriff 3-1.

Edin Dzeko is proving to be a suitable replacement for Romelu Lukaku and will lead the attack against the highly experienced duo of Leonardo Bonucci and Giorgio Chiellini. One goal might not be enough for Juventus to get all three points.

Ronald Koeman has many injuries including Ronald Araujo, Jordi Alba who sustained a foot injury against Dynamo Kyiv, Martin Braithwaite, Pedri and Ousmane Dembele, but the Catalans did not play with conviction.

Meanwhile Carlo Ancelotti has his best fit players and the midfield trio of Luka Modric, Casemiro and Toni Kroos are reunited again with Karim Benzema and Vinicius Junior securing goals and assists.

Vinicius will disturb Mingueza just as Rodrygo will try his luck in Alba or Alejandro Balde. If Barcelona have any chance of securing a good result, Sergio Busquets, Gavi and Frenkie de Jong will have to perform a miracle in midfield to strangle Real Madrid’s experienced trio.

PSG have lost only once in 23 encounters against Marseille in Le Classique de Ligue 1, the biggest game in French football, since 2011.

On El Clasico weekend, Lionel Messi will look to score his first Ligue 1 goal to help extend PSG’s current 10-point lead over more historic Marseille, who are playing with more determination and passion under the management of new manager Jorge Sampaoli.

PSG failed to convince with their performances and needed the help of a phantom penalty to beat Angers last weekend and were almost undermined in their 3-2 win over RB Leipzig in the League champions.

They will have to fight for the three points at the VÃ©lodrome on Sunday. PSG midfielder Ander Herrera captured the mood when he said: “We know this is not a normal game for the supporters and for the club.”

Good journalism is expensive. Yet only good journalism can guarantee the possibility of a good society, responsible democracy and transparent government.

For free and ongoing access to the best investigative journalism in the country, we ask that you consider modestly supporting this noble enterprise.

By contributing to PREMIUM TIMES, you are helping to maintain relevant journalism and ensure that it remains free and accessible to everyone.

Marseille vs PSG on TV tonight? Kick-off time, channel and how to watch the Ligue 1 match