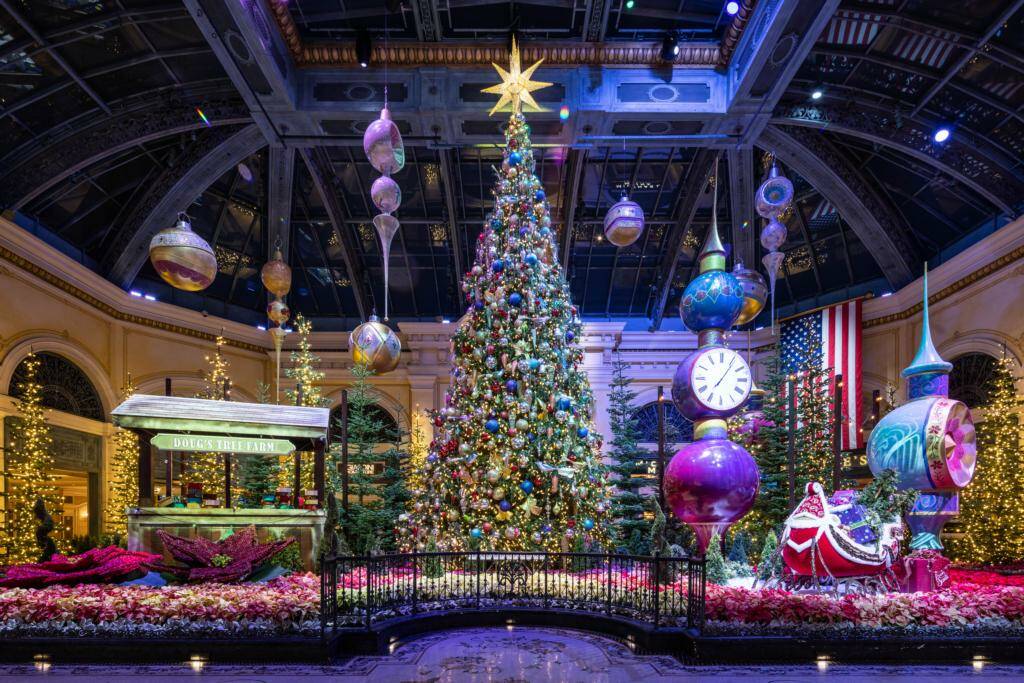 Find the merry in a world of bah, joker! | STEVE SEBELIUS

Alright, folks. Now you can start decorating for Christmas.

I’m an old school traditionalist who thinks we should only embrace Advent season after digesting the remnants of Thanksgiving season, and on that point I realize I’m an outlier.

Retail stories have had Christmas paraphernalia since the last echoes of the fireworks faded on July 4. Some unfortunate radio stations have been broadcasting Christmas music exclusively for weeks (hello Chipmunks, barking dogs and the endless Paul McCartney switchboard). A group of 80 marauding shoplifters even started their vacation early, invading a Walnut Creek Nordstrom to escape with the Christmas treasure. (Too early, marauders! Too early!)

Yes, I am a curmudgeon. A Scrooge, even. And I have yet to meet one, let alone three, ghosts.

It’s not that I don’t welcome Christmas, although we always do badly. The tradition of gifts began when three wise men from the East brought the baby Jesus gold, frankincense, and myrrh after following a shining star to Bethlehem. Now we are giving each other freebies and retailers are collecting gold while selling myrrh scented candles in expensive catalogs.

We have senseless, punished and unpunished killings. There is a spike in inflation that drives up prices for everything. (Soon payday lenders will set up kiosks at gas stations, alongside the smog control officer.) Truck driving aids.

There are political divisions so deep that Joe Biden could cure cancer and save a baby from a burning building, but still be criticized in an overworked fundraising email the next day that warns of donating before. THE MID-MONTH FUNDRAISING DEADLINE!

There are genuine racial divisions in America that sow mistrust and suspicion among fellow Americans, not to mention the con artists who seek to exploit these divisions for their own advancement. There are crowds of Twitter warriors lurking the internet, looking for politically incorrect people to devour.

And that’s without even talking about Secretary of State Antony Blinken’s utter inability to bring about a truce in the never-ending Christmas war. Who knows what will be left when we step back from this a?

Difficult to get into the holiday mood. But it is not impossible.

We live in a great land, a land of freedom so desirable that people line up for years to come, some risking their lives walking thousands of miles or navigating unusable rafts through shark infested waters. They hand their children over to the US Marines over wire fences so these infants have a chance to have a better life.

Although we often disagree with each other, we are fortunate to live alongside fellow workers and patriots, including and especially those who volunteer to help in the worst of times: firefighters, police officers, doctors, nurses. , soldiers of yesterday and today and their families. Even many of those who protest against this country seek to make it better, to live up to its ideals.

We live in a land of plenty in a nation and a world that many go without. We lead the world in helping, with medical care and disaster relief and food for the hungry.

Yes, there are many reasons not to be grateful, many crass commercials of the season that seek to take our eyes off this Bethlehem manger. But there are also many things we can choose to consider instead, those true, noble, righteous, pure, and admirable things.

Hopefully we can do it within the next month – and even beyond. And why not? If big box retailers can celebrate Christmas their way pretty much all year round, why can’t the rest of us try to do it the right way?