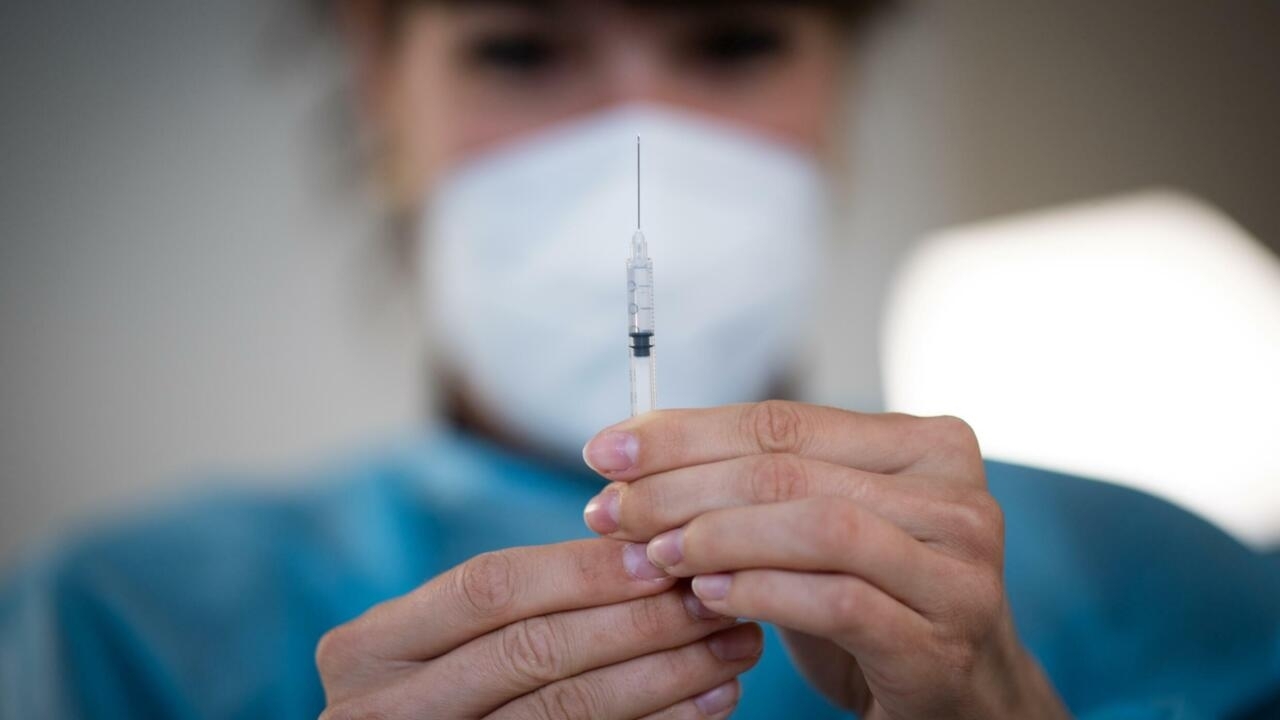 As the French government ramps up efforts to expand the Covid-19 vaccination campaign, many continue to resist receiving the vaccine. The situation has created tensions within some families, especially in light of recent announcements of stricter health policies.

On Wednesday July 21, French Prime Minister Jean Castex detailed the government’s roadmap to counter the progression of the Delta variant. “We know what is the key … We must vaccinate,” said Castex, defending the stricter health measures announced on July 12 by President Emmanuel Macron.

While Covid-19 vaccines were already a sensitive subject in some families, the announcement that the health passport obligation would be extended to additional activities and that vaccinations would be mandatory for several professional categories exacerbated tensions, sometimes even tearing apart families.

“Almost everyone around me is vaccinated: my parents, my colleagues … It’s almost embarrassing”, joked Julien, a young dad from the Paris region, who, like the other people in this article, asked to use an assumed name.

Managing director of a large banking group based in Montreuil, in the eastern suburbs of Paris, Julien feels a bit like an outsider at work: “In the office, everyone knows everything. Once, my boss asked me straight away: “And you, have you been vaccinated?” I don’t like to lie, so I threw myself into a convoluted explanation of my complicated family situation. They look at me like I’m an alien.

Julien is not opposed to the vaccine; he’s even quite in favor of it, if it can help “protect himself and others” and allow him to continue doing what he loves, like going to the gym. But he repeatedly postponed his vaccination to avoid a conflict with his companion, Inès, fiercely opposed to the Covid-19 vaccine.

“She is convinced that the Covid can be cured and that the vaccine is dangerous because we do not have enough perspective on the side effects,” he explains. “She is following the case very closely and over time our discussions have turned into a dialogue of the deaf.”

The situation has gradually become tense for the couple as vaccinations have become accessible to people of all ages in France.

“For now, I have decided to sweep the argument under the rug. Especially since we both had Covid-19 in January, so we have the antibodies, ”he said.

“But the situation has become more and more complicated because our families are not on the same page at all and are worried about us. It is as if we have entered a generalized conflict. On Inès’ side, they try to dissuade me because they are convinced that there is a risk. And I give them the same argument: it worries me that they refuse to be vaccinated, especially his parents, who are not quite young. Fortunately, our children, who are five and two, are too small to get the vaccine, so the question did not arise, although they sometimes hear us bickering about it. In our family, the debate has taken on crazy proportions.

For Sarah, a 37-year-old audiovisual technician who lives in the Hauts-de-Seine department west of Paris, the endless arguments over the vaccine have also led to an impasse. Following recurring arguments with her father and mother-in-law, she decided to take a break: “We don’t see each other anymore; the health crisis has made any discussion too complicated. Vaccines have become a poisoned issue that has generated a constant climate of suspicion among us. I had to do something, the situation was just untenable, ”she lamented sadly, but firmly.

The trouble started last Christmas, shortly before the launch of the vaccination campaign in France. “We were to meet for the holidays in Marseille, where my family lives,” she said. “But I was worried about my elderly aunt, who is frail, and I was able to tell by talking to my father and mother-in-law that they weren’t paying attention. I myself am a person at risk. because I have an autoimmune disease.

Finally, as a precaution, Sarah and her brother decided to cancel their trip, much to the disappointment of their family. “My dad and stepmom tried to reassure us, but I could tell something was weird. They continued to insist that my brother and I come even as the pandemic situation deteriorated. We found them to be very cavalier, and they were annoyed by our reluctance. In April, we were able to go to Marseille. It had been nine months since we last saw each other and there, in the midst of the national vaccine debate, we realized that the gap had widened. Everything came out, what they thought of the side effects of the vaccine, of the government’s manipulations … It created a very bad atmosphere and a climate of constant self-censorship to avoid tension.

Sarah said she believed the vaccination only exacerbated the differences that already existed before. “My mother-in-law has always been a little suspicious of drugs. She treats my half-siblings with homeopathy, which annoys me because they catch a lot of viruses. The issue of vaccination turned these little anecdotal differences into a total conflict. When my 18 year old half-sister and aunt ask me, I’m not going to lie to them: yes I had the vaccine and yes I think it works. My mother-in-law sees it as an attack, or worse yet, a betrayal. Especially since my half-sister realized that she could not travel without a health card and finally decided, against her mother’s advice, to get vaccinated.

On July 12, Julien, Inès and Sarah watched Macron announce on television that the health pass would be extended to more activities and that vaccination would be compulsory for certain professions. Unsurprisingly, Julien and Inès had a bad evening. “I have two opinions on the extension of the health package, explains Julien. “I understand that this may be necessary against the progression of the new variant, but at the same time, I see that the obligation arouses an even stronger rejection from those around me. Inès no longer even wants to hear about the health pass, it has become a matter of principle. More than anything, for me, these government announcements only create problems. “

Sarah, on the other hand, couldn’t suppress a fleeting sense of satisfaction: “It’s horrible to say, but for a minute, I really thought it made them feel good, after all our talking about it. But of course, this policy of forcing people does not make me happy. As a society, it’s sad that we’ve come to this. And also, it doesn’t solve my family problems. After the latest government announcements, Sarah reluctantly decided to distance herself from her family, hoping to be able to reconnect with her father and stepmother later, in a more peaceful environment.

Julien says that in view of the health policies, he will not be able to delay vaccination much longer. “After the summer vacation, I get vaccinated; I do not have a choice. If they toughen up even more, what will we do with the children? With my health pass, we’ll be able to go out and do things … But I won’t be able to go home! he said with a sudden burst of laughter.

Inès is a teacher; a profession which until now was not subject to the obligation of vaccination. “Only the risk of losing his job could encourage him to consider getting vaccinated,” said Julien. “But I really hope it never comes to this, because I know how painful it is and my support would be very unwelcome, since I myself am in favor of vaccination. For us, there is no simple solution. We are well aware that our approaches are irreconcilable and that, of course, we must protect our families. The uncertain course of the pandemic does not make things easier, but I reassure myself as best I can by telling myself that it is just a difficult time that we have to go through.

This article has been translated from the original into French.

France imposes a vaccine passport to visit the Eiffel Tower, other tourist sites and restaurants are next

Everything you need to know about Salomon’s offsite events program