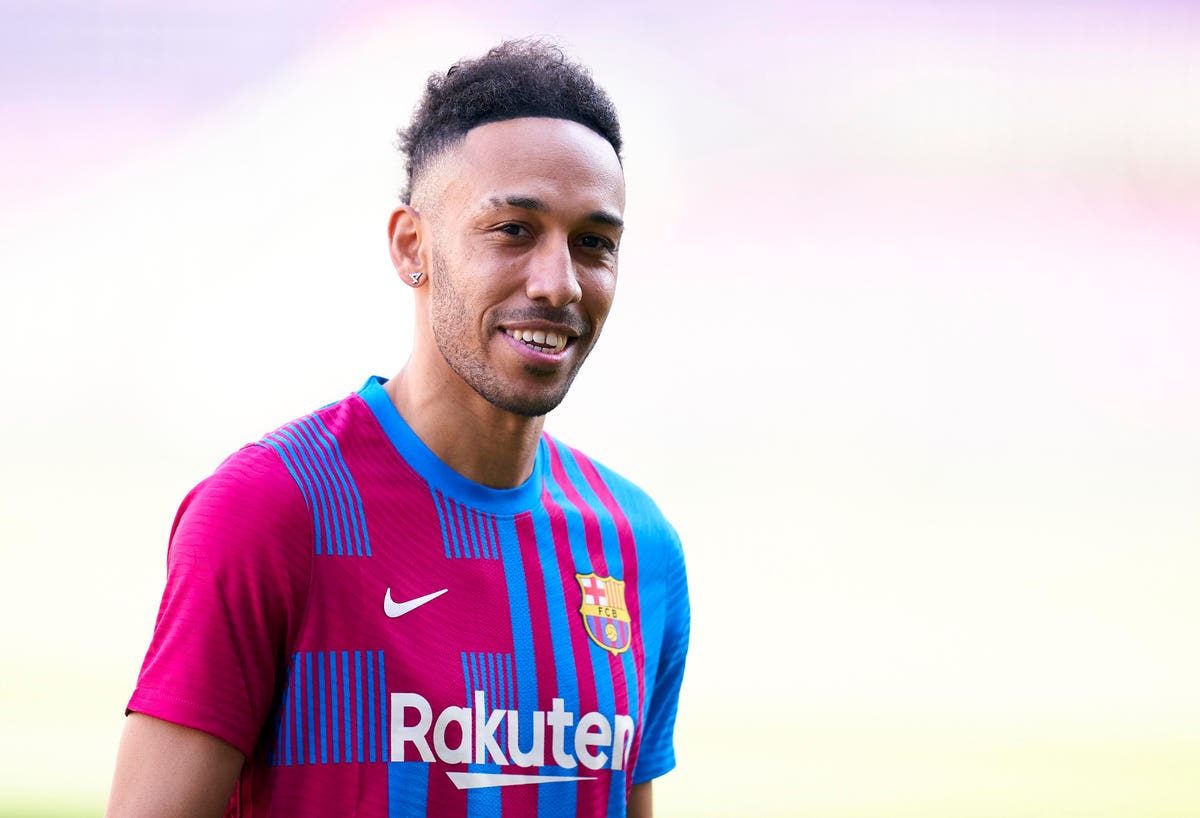 Despite only one new signing, Arsenal had a positive transfer window in January

Arsenal waited until the final hours of the deadline to make their one and only signing of the January transfer window with Auston Trusty leaving Colorado Rapids. Even then, the United States Under-21 international remains on loan with the Major League Soccer club until this summer.

Given some of the transfer activity being carried out by a number of their Premier League rivals, it would be understandable if Arsenal fans felt somewhat disappointed with what unfolded for the Gunners in January. However, the deals reached last month will help Mikel Arteta’s side take the next step in their development.

January saw a number of peripheral figures leave the Emirates Stadium. Most notably, Pierre-Emerick Aubameyang completed a move to Barcelona, ​​knocking the biggest earner off Arsenal’s wage bill. The 32-year-old had fallen out of favor in north London after two disciplinary lapses last year.

With Alexandre Lacazette’s contract set to expire at the end of the season, it seems highly likely that Arsenal will be targeting a new centre-forward in the summer transfer window. That Aubameyang will not be on the wage bill next season will make it easier for the Gunners to pursue. They will have more salary space to maneuver.

Many Arsenal fans wanted their club to move for Dusan Vlahovic, and multiple reports claimed the Gunners did indeed make a sales pitch to the Serbian striker before he ultimately decided to join Juventus instead. . Dominic Calvert-Lewin and Alexander Isak have been mentioned as alternate targets.

Calum Chambers has also left Arsenal to sign for Aston Villa on a permanent deal. Just like with Aubameyang, fans might have liked a replacement for the defender to be fielded in January, but the Gunners are doing a good job of shedding dead weight within their squad while they can.

Saed Kolasinac joined Marseille on loan until the end of the season with Ainsley Maitland-Niles also signing for Roma on loan. The hope, from Arsenal’s perspective, is that both players will demonstrate their ability and attract standing offers this summer, which could further bolster transfer funds.

Another figure in the squad moved by Arsenal in January is Pablo Mari, with the Spanish centre-back joining Udinese on loan until the end of the 2021/22 campaign. At this point, it would be surprising if Mari played for his parent club again. Arteta has a number of better options in his defensive position.

For much of his time as Arsenal manager, Arteta fought for power at boardroom level. The affair carried out in the January transfer window proves that it is a battle that he is winning. Arteta, whose side have undoubtedly improved this season, now has the influence to shape the Gunners squad in his own image.

Of course, January business will only be good for Arsenal if they use the space they have freed up to build something better. But as so many of Arsenal’s Premier League rivals continue to struggle to move on peripheral team numbers (see Manchester United), Arteta may be pleased to have a cleaner roster to work on this summer.