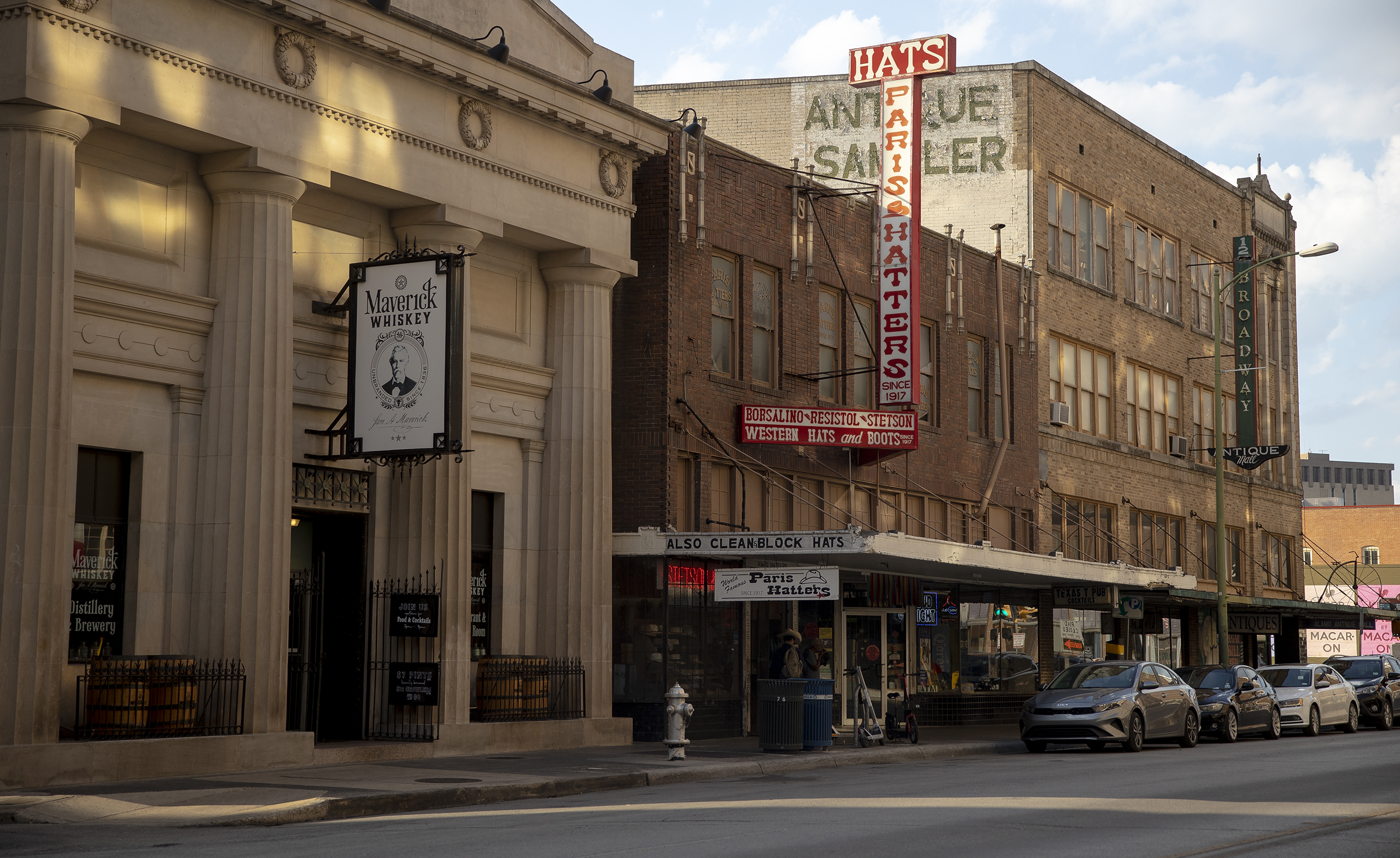 Bexar County will provide $20 million in direct relief to small businesses and nonprofits from American Rescue Plan Act (ARPA) funding. Business advocates hope the program will help those who weren’t eligible for a similar City of San Antonio relief program.

The funding “will provide serious relief to small businesses and nonprofits still suffering the effects of the pandemic,” LiftFund founder Janie Barrera said in a prepared statement. LiftFund, a San Antonio-based microlender and small business advisor, has been tasked with allocating the funding, though the details of the request have yet to be defined.

Barrera continued, “As we have from the beginning, LiftFund stands ready to help businesses access funds, knowing that every dollar will not only help small businesses themselves, but also the jobs, families and communities that ‘they support.’

LiftFund also administers a similar small business relief program for the city, also funded with ARPA money. The $17 million municipal program allowed eligible businesses to apply for grants ranging from $15,000 to $35,000, with additional funding for those adversely affected by ongoing construction.

The county program will be available to businesses located outside the city limits, such as those in Alamo Heights or Leon Valley.

Marina Gonzales, president and CEO of the San Antonio Hispanic Chamber of Commerce, said in a letter the chamber sent to the city that its program’s requirement that a business must see a decline in revenue was too restrictive and should be replaced by a drop requirement. in profit, due to the distortions caused by inflation. Additionally, she said certain industries were wrongly excluded, such as small consulting firms.

“We hope the county will be more accessible to our community as a whole,” she said.

The county-approved plan already outlines eligibility. For example, small businesses must have annual gross revenues of at least $10,000 but no more than $3 million. They must have experienced a decline in gross sales between 2019 and 2020, or 2019 and 2021. They must have been established before the start of 2020. The plan also prohibits businesses in certain industries, such as “sex businesses” , gambling establishments, payday lenders and real estate investing.

Grants would be awarded on a sliding scale, between a maximum of $15,000 and $35,000, determined by the company’s annual revenue loss.

The goal of the federal ARPA program was to give resources to local governments that they could then use to provide economic relief to those affected by the pandemic, as well as to address longer-standing economic and health disparities.

Disclosure: Janie Barrera, founder of LiftFund, is a board member of the San Antonio Report.