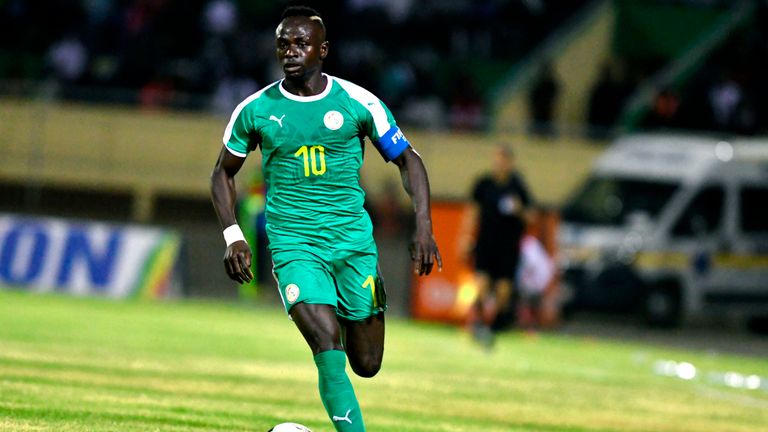 Cissé unveils Senegal squad for CAN 2021 with elusive title hopes

Senegalese coach Aliou CissÃ© has named a team that he hopes will finally bring Senegal the elusive African Cup of Nations (AFCON) title.

The 45-year-old tasted defeat in the final, first as captain in 2002 where he missed a penalty in the shootout loss to Cameroon, and then as a coach in 2019.

â€œI want this CAN. I’ve been chasing after him since 1999, “he said at the press conference after revealing the team.

For his third final as a coach, he selected a squad that includes 17 who have yet to play in the African football centerpiece biennial.

“It’s not the novelty (of the finals) that will make the difference, but they can bring a freshness of approach to the team,” he said.

Senegal will begin preparations with a camp in Rwanda on Thursday.

â€œWe chose Rwanda because they have the same characteristics as Bafoussam with the height,â€ said CissÃ©.

Senegal are in Group B and open their campaign against Zimbabwe on January 10.

This is ahead of other matches against Guinea (January 14) and Malawi (January 18) for the tournament which begins on January 9 and runs through February 6.

Good journalism is expensive. Yet only good journalism can guarantee the possibility of a good society, responsible democracy and transparent government.

For free and ongoing access to the best investigative journalism in the country, we ask that you consider modestly supporting this noble enterprise.

By contributing to PREMIUM TIMES, you are helping to maintain relevant journalism and ensure that it remains free and accessible to everyone.