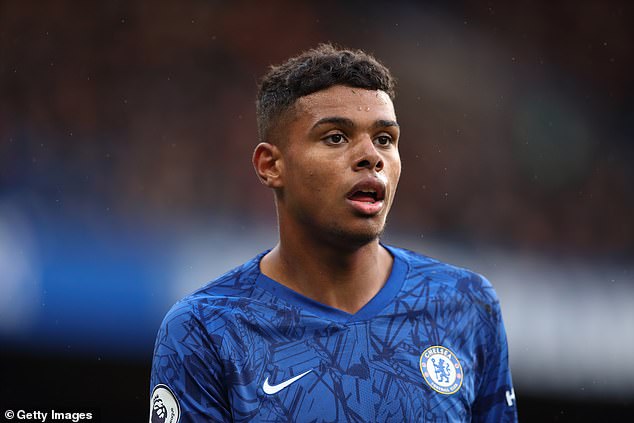 Talks are underway between Chelsea and Sevilla for defender Jules Kounde despite a deadlock on Monday over fees.

The midfielder first joined Chelsea in 2018 and made his first-team debut in 2019 in the Coupe de la Ligue.

He also made his Premier League debut in March 2020, coming off the bench in a win over Everton.

Anjorin has made five first-team appearances in total and has also played for England at all levels up to the Under-19s.