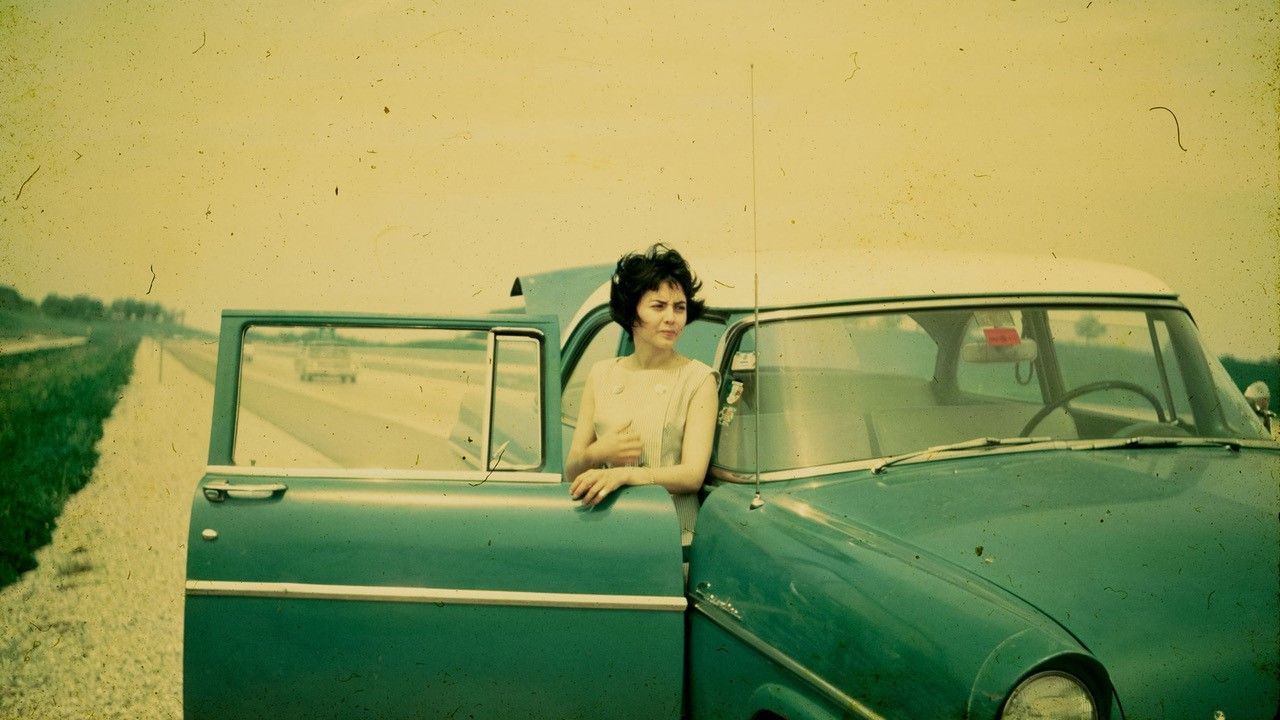 Two years ago, filmmaker Karim Ainouz took a trip he had dreamed of all his life. He returned to Algeria, his father’s homeland from which he was separated and, like any director to whom such a precious opportunity presented itself, this inspired his new film, mountain sailor, a touching travelogue premiered at this year’s Cannes Film Festival.

Ainouz, 55, is no stranger to Cannes. His 2019 film Invisible life, about two sisters living in Rio de Janeiro, performed in the Un Certain Regard category of the festival and won the first prize in this component. This week, Ainouz had the chance to unfold mountain sailor, this most personal film, to several hundred people as part of the Salle du Soixantieme event of the festival. He admits to feeling apprehensive, wondering how they will react to something so intimate.

In the film, Ainouz crosses the Mediterranean from Marseille by ferry to go to Kabylia, a mountainous region in northern Algeria. â€œFor me, it was like meeting an organic country,â€ he explains. â€œAnd it turns out that this organic countryâ€¦ it was an amazing country. He has an incredible story. And I think it affected me deeply. He will stay with me forever.

Years earlier, Ainouz’s parents separated and her Algerian father remarried and moved to Paris. While being raised by his Brazilian mother and grandmother in the northeastern city of Fortaleza, he felt an unquenchable desire to explore his father’s homeland.

His mother had always wanted to go, but it was too expensive. The 1992 civil war in Algeria further delayed his ambitions. After his mother died in 2015, he decided the time was right. “I thought it would be great to film this trip because I think there is something very powerful about experiencing this place at my age.”

Ainouz used mountain sailor as a way to explore one’s own identity. â€œI don’t know how to define myself,â€ he said. â€œI think I can say, I’m Brazilian, and then people ask, ‘Where did your last name come from?’ And I can say that I am Algerian. So I define myself as a very lucky man with a past; places that I find really, really fascinating.

The solution was to look at the recent political history of Algeria.

When Ainouz arrived, it was just as protests swirled around then-president Abdelaziz Bouteflika, who was looking to extend his 20-year term. He immediately started filming, without a plan. In the end, Ainouz accumulated so much material that he channeled some of it into another movie, Nardjes A, who follows young activist Nardjes for 24 hours on International Women’s Day. It premiered at the Berlin International Film Festival last year.

mountain sailor is no less political, as it addresses Algeria’s struggle for liberation from French colonial rule during the Algerian War of Independence of 1954-1962. â€œI think colonialism was such a horrible thing,â€ he says. However, not everyone agreed. At one point, he interviews a trio of young men. One of them, 23, it was revealed, tried to leave Algeria eight times and was sent back to the country each time. In the film, Ainouz says, â€œHe wished the French had never left. “

While the film is structured like a loving letter to his mother, it is as much a missive to a country that he feels deeply in his soul, but is only beginning to understand. â€œI fell in love with people,â€ he says. â€œThere was something about the way people took me. I think Algeria is a country very reluctant to foreigners, they have their own history. It’s a bit like Cuba. There is a sense of pride. But I really felt a connection. It was a connection to be welcomed home.

mountain sailor closes to the sound of the classic 1980s melody of Bronski Beat Small village boy. So does that describe him? â€œA little,â€ he said. It turns out that in the 1990s, Ainouz shared a house in Islington, London with Jimmy Somerville, the Scottish singer of Bronski Beat and, later, the Communards. â€œJimmy is a little town boy,â€ he says. â€œThis song is so autobiographical. It is a hymn to emancipation. It is very Anglo-Saxon.

Ainouz’s next step is to lead his first project in English, Brandon, which he plans to shoot early next year in the UK. The film tells the story of Katherine Parr, the sixth wife of King Tudor Henry VIII, and will star the imperious Michelle Williams in the title role. From Algeria today to England in the sixteenth century, it’s quite a leap, although, true to his habits, Ainouz has found a personal path in history.

â€œShe had something that really reminded me of the way I was raised,â€ he says, noting that his mother has always valued education. Parr, who outlived her rapacious husband by one year, also took care of educating the children of Henry VIII, including a young Elizabeth I.

“I think there was something about the way women wielded power that I found really fascinating.” He casts a mischievous glow. “I also have the right to tell it because there are so many times that the English and the French and the Dutch and the Americans have told our story.”

France: Tens of thousands of people demonstrate against the COVID pass, vaccination