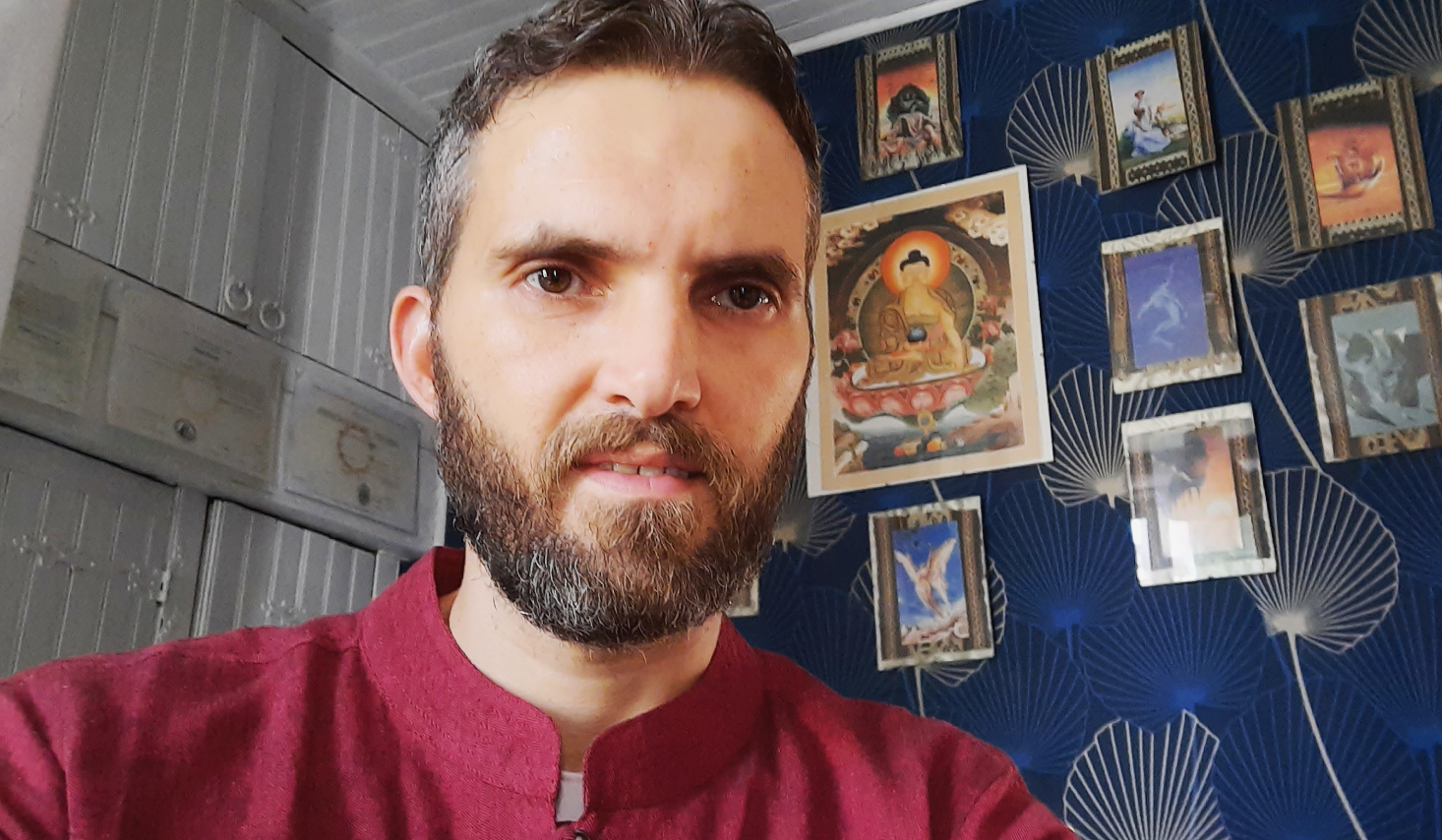 As a gay imam I know Islam is not anti-LGBTQ +

My name is Ludovic-Mohamed Zahed and I was the first gay imam in Europe.

My family in Algeria, where I grew up, is conservative, but my parents, who are practicing Muslims, are somewhat more liberal. They taught me that Islam is more of a spirituality than a religious dogma.

When I left Algeria for good, it was in 1997. I was 17 years old. Living in Marseille, and studying for a few years in Paris, allowed me to broaden my ethical horizon in terms of relationship to culture and religion which I now consider as a philosophy of life, and not as a fascist “law” and patriarchal.

In my book The Koran and the ChairI’m talking about being a “very shy” kid, leading my family to make nasty comments and criticize my masculinity. But it was more difficult especially with regard to my extended family. One person even tried to be physically violent. That’s why I decided to go out when I was 21.

In 2012, I founded in Paris the first inclusive European mosque, to include everyone in our community without any discrimination. But today, thank God, there are several similar communities that have sprung up all over the world, whenever politically possible. Today at the CALEM Institute downtown Marseille, every year we train more and more inclusive imams – men and women, including some LGBTQ + – to include everyone in their prayers.

Regarding homosexuality in itself, we evoke Sodom and Gomorrah, in ancient Mesopotamia, current Syria and Iraq. According to the historian Herodotus, the inhabitants of these places worshiped a goddess of love and war, which was a very violent representation of their religion. They offered the virginity and sexuality of their sons and daughters to fertilize the crops: vegetables, fruits, etc.

At that time, some patriarchal priests were already using their power to control people’s identities. The real inhabitants of Sodom and Gomorrah were not homosexuals. Men, women and children were sacrificed.

England need a unifying force for the Euro