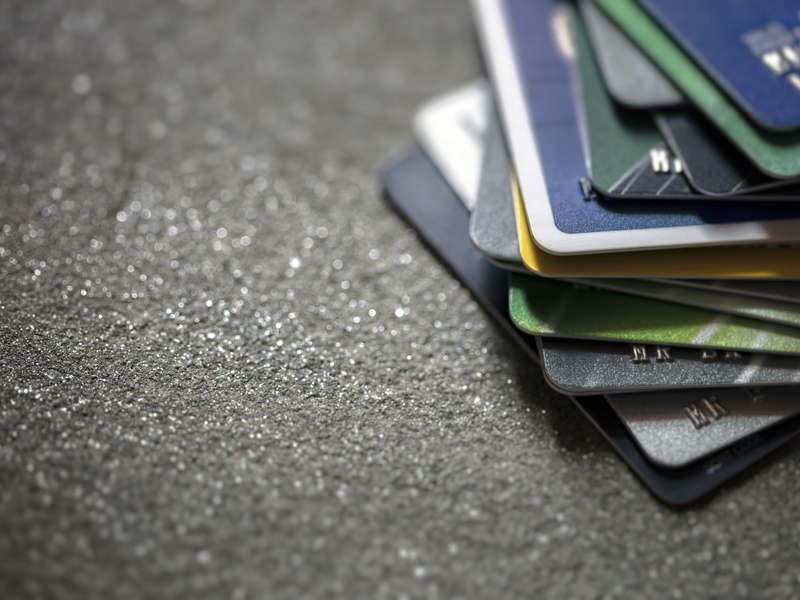 An interest rate cap worked for the military. It may also work for Illinois.

Much to their disappointment, none of their dire predictions came to fruition. The rule was published and implemented without incident. Financial institutions and businesses of all sizes have been able to identify military borrowers and comply easily. Loan requests from military aid companies have plummeted, proving that restricting access to these products causing cycles of debt was the right approach.

For Illinois lenders, compliance will be even easier because everyone is protected. Indeed, the MLA became the model for regulating these terrible products and essentially established the first true national usury law in the country. Its success absolutely refutes the specious arguments put forward by opponents. There are many safe alternatives and we will all be better off for them. Credit unions can operate successfully and financially at 28% or 18% and have proven to be safe alternatives to credit. In addition, Bank of America and Apple offer loans below 36% that are in full compliance with the law.

Illinois residents deserve the benefits of the Illinois Economic Opportunity Act. Payday lenders target honest, well-meaning people who just want to pay their bills and take these short-term, high-cost loans for 14 days. Statistics show that they are unable to repay the loan within this time frame and therefore the average payday loan borrower ends up extending or renewing the loans an average of 10 times. Loans, which start with interest rates close to 300%, often end with rates above 1000%. Judgments and collection actions against borrowers have haunted them for years.

The Illinois Economic Opportunity Act is modeled on the MLA and was passed by the Illinois General Assembly in a bipartisan fashion, with broad support. Pritzker, by signing this measure, can give low-income Illinois residents good news in these troubled times. This measure can put us on the map for all the right reasons. We can be a leader in consumer protection, social justice, racial justice and economic justice not only for the people of Illinois, but for the Midwest and the nation as well. Please, Governor, sign the invoice now!

Colonel Paul E. Kantwill, US Army (Retired) is the founding Executive Director of the Rule of Law Institute at Loyola University Chicago School of Law. He is a former Deputy Director of the Consumer Financial Protection Bureau. He is also a former Pentagon Defense Department official and is retired after a 25-year active-duty military career.