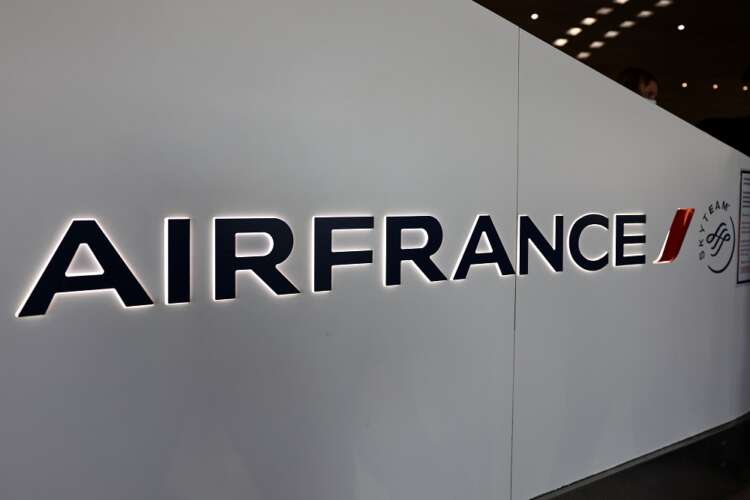 By Tim Hepher and Gus Trompiz

CMA CGM will take up to 9% of Air France-KLM, worth around 240 million euros ($252 million) based on Tuesday’s closing price, as part of a possible capital increase by the airline group for the duration of their partnership which is initially set to operate for 10 years, the two companies said.

This will make CMA CGM the fourth-largest shareholder, according to Refinitiv data, and mirrors a similar move planned by shipping company MSC, which has teamed up with German Lufthansa for a potential bid on Italian airline ITA Airways.

Air France-KLM shares rose 3.5% at the start of the session, making it one of the best performers in the SBF-120 stock market index in Paris.

Rising shipping profits, linked to high freight rates since the COVID-19 pandemic, have enabled CMA CGM and other shippers to invest in other forms of transport to build the resilience of shipping chains. global supplies and protect against a downturn.

“All the shipping container carriers are making money in recent years and are looking to put them all smartly to expand their service offerings, to include more modes, like air, and to move into full transportation,” said Peter Sand, chief analyst at air and ocean freight rate benchmarking platform Xeneta.

He added that customers would benefit from shorter transit times for goods.

Air France-KLM and CMA CGM said their partnership should generate “significant revenue synergies” and said they had a “strong ambition to invest and grow sustainably” in the air cargo market. They will also pool their global business resources.

As a shareholder, the Dutch state “supports the partnership which is good for the financial situation”, said a spokesman for the Ministry of Finance.

ING analysts hailed the deal, which will help the French carrier capitalize on some of the business that was not very profitable before the pandemic. Combining forces with CMA gives it “material” market share, they said in a note.

The partnership with Air France-KLM covers a combined fleet of 10 all-cargo aircraft, including four at CMA CGM Air Cargo and six at Air France-KLM. Together they also have 12 aircraft on order.

Air France-KLM competes in the cargo market with European carriers including Lufthansa and cargo specialist Cargolux, as well as major carriers in the Gulf and Asia.

The separate networks of Air France, KLM and Martinair – a subsidiary of the group – rank the group around eighth in the world’s cargo airline rankings in terms of traffic, according to statistics from the International Air Transport Association. .

Air France-KLM’s major shareholders, including the French and Dutch governments, have backed securing a seat on CMA CGM’s board of directors at the company’s next board meeting on May 24. , the partners said.

The combination is subject to anti-trust approval. The final size of CMA’s stake will be determined by the airline’s planned capital increase of up to €4 billion.

Some 2 billion tonnes of global cargo are moved annually in containers by sea, while air cargo volumes are around 60-70 million tonnes, Xeneta’s Sand said.

“Freight moves from ocean to air from time to time when conditions are right.”

In a recent example of how COVID lockdowns are prompting businesses to use the air for faster deliveries, General Electric’s healthcare unit stole dye used for medical scans and tests to help fight US shortages caused by the suspension of its Shanghai plant.

Nestlé is also transporting infant formula from Europe to restock US supermarket shelves due to a shortage there.