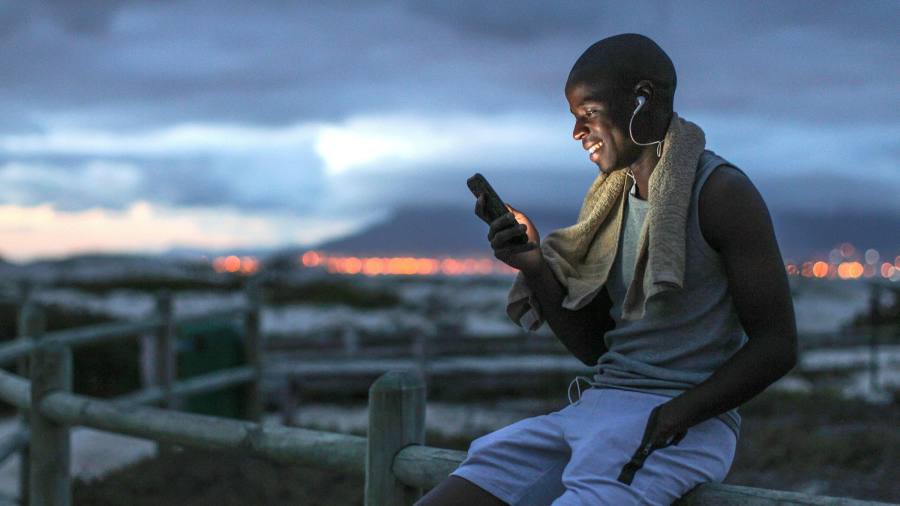 Behind the scenes of its former docks, a container seaport and pastis sellers, the French city of Marseille is also the linchpin of the African internet. Its high-tech data centers are essential for Netflix streaming, social media, and cloud services, accessible through submarine cables.

Although African countries are among the fastest growing internet markets in the world, many lack the digital infrastructure to enable faster speeds.

“What’s very strange about the African data center market is that a very large part is based in Marseille,” said Stephen Beard, data center manager at Knight Frank, the global real estate consultancy.

But that is changing fast. For example, new high-speed submarine cables – some of which are initiatives backed by Google and Facebook – will soon land in many coastal cities across the continent, helping to speed up data transfer speeds.

Africa’s internet traffic also stays closer to home, as governments and businesses seek to store data less far away. This stimulates the demand for â€œcolocationâ€ centers, which rent out capacity. At the same time, Internet exchange points, which direct local traffic and are often linked to data centers, are booming.

More stories from this report

â€œThe growth of public cloud services has averaged 40% per year since 2017,â€ said Guy Zibi, founder of Xalam. “This is arguably the biggest digital divide Africa has faced in the modern era.”

Global investors are rushing to fill this gap. Last year, Actis – the private equity group – set up a $ 250 million platform to invest in regional data centers, including a stake in Nigeria’s Rack Center. In March, Africa Infrastructure Investment Managers, backed by Old Mutual, acquired a majority stake in what will be Ghana’s largest data center.

While office buildings and shopping malls have lost their investment appeal due to the pandemic’s effect on working patterns, data centers are expected to benefit from the work-from-home trend. But they are not cheap. It costs an average of $ 10 million per megawatt to outfit a data center, says Knight Frank, and sites require high uptime rates.